The 20-year-old would connect with sellers online, meet at a parking lot and pretend to pay for the gaming console. At times, he even threatened victims with a gun, records say.

HOUSTON, Texas (KTRK) -- Houston police are looking for more possible victims after officials say a man has been robbing people of the popular PlayStation 5 gaming consoles.

Jeremiah Fernandez, 20, was arrested this week. He faces two counts of aggravated robbery and two counts of theft from four separate incidents during which authorities said he targeted people who were selling their consoles.

"It just shows that he's willing to do, in this case, what it takes to get what he wants," said Nick Toups, a prosecutor with the Harris County District Attorney's Office. "When the victims were willing to give up the item, waiting for that payment through the processing app, there was no firearm produced. But when they weren't, and they questioned what was going on, he was willing to take out that firearm and threaten them with it to get the PS5 he wanted."

At the state's request, Fernandez was denied bond on Friday. He has three other outstanding charges of theft, aggravated assault and aggravated robbery.

Police said they believe there could be more victims who have yet to come forward. Anyone with information is urged to contact HPD's Major Offenders Division at 713-308-3100.

Authorities encourage people to exercise caution when meeting for transactions set up through social media apps. 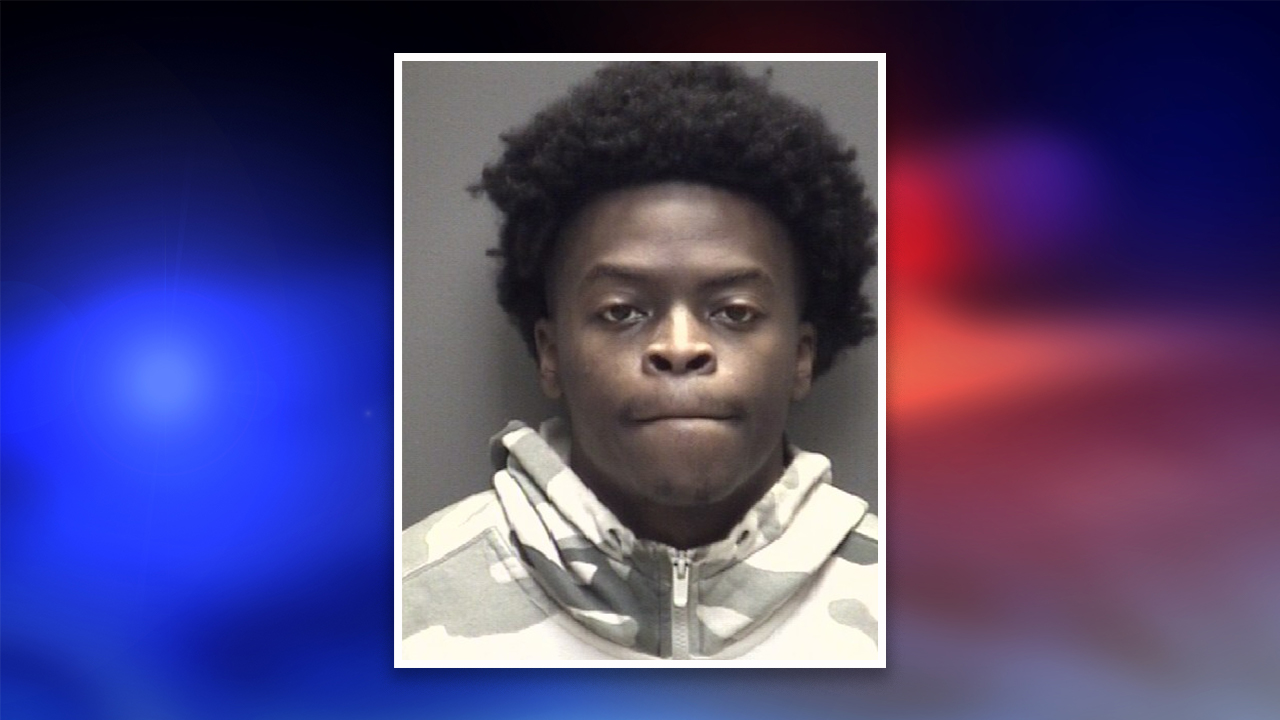 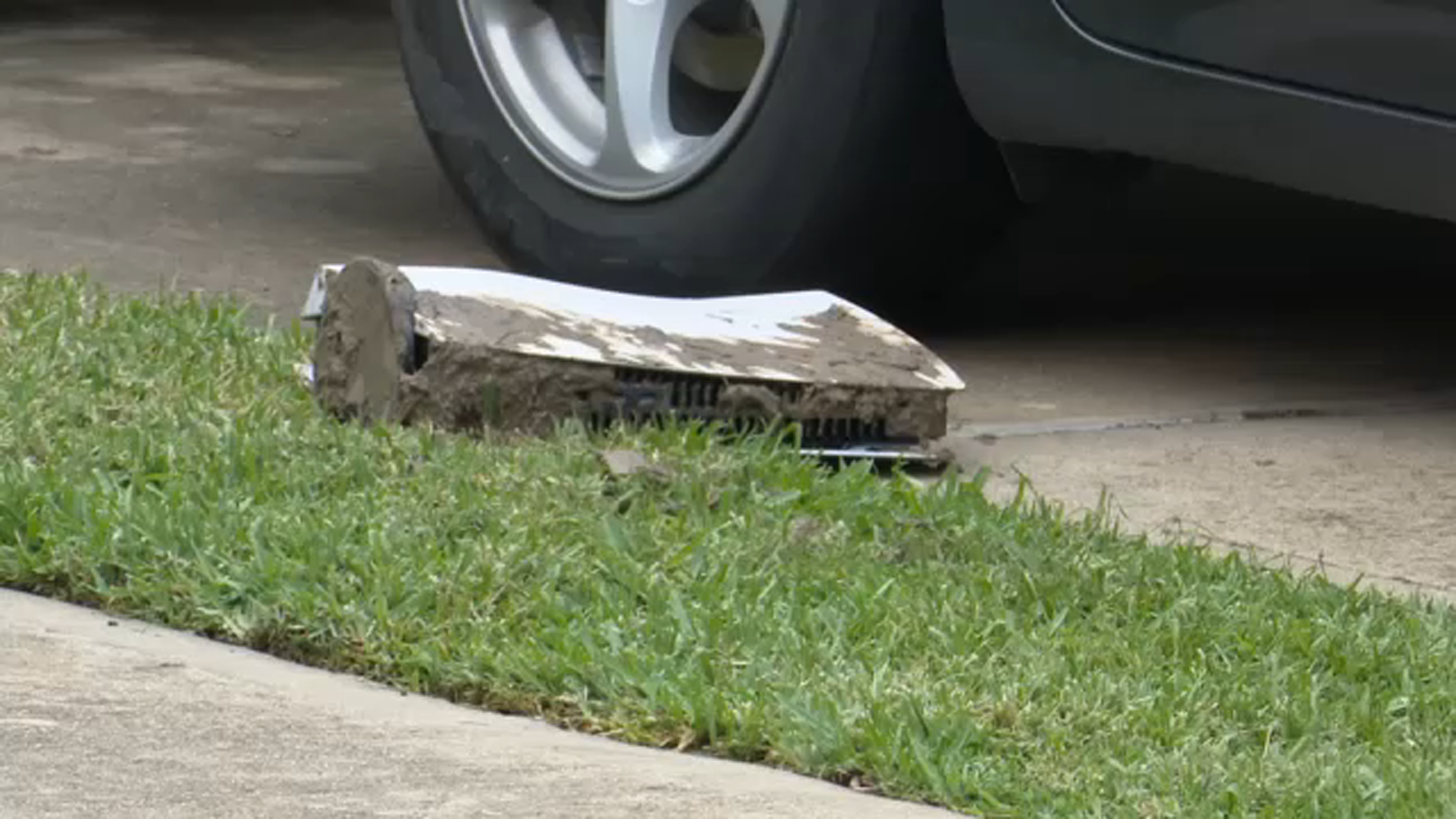 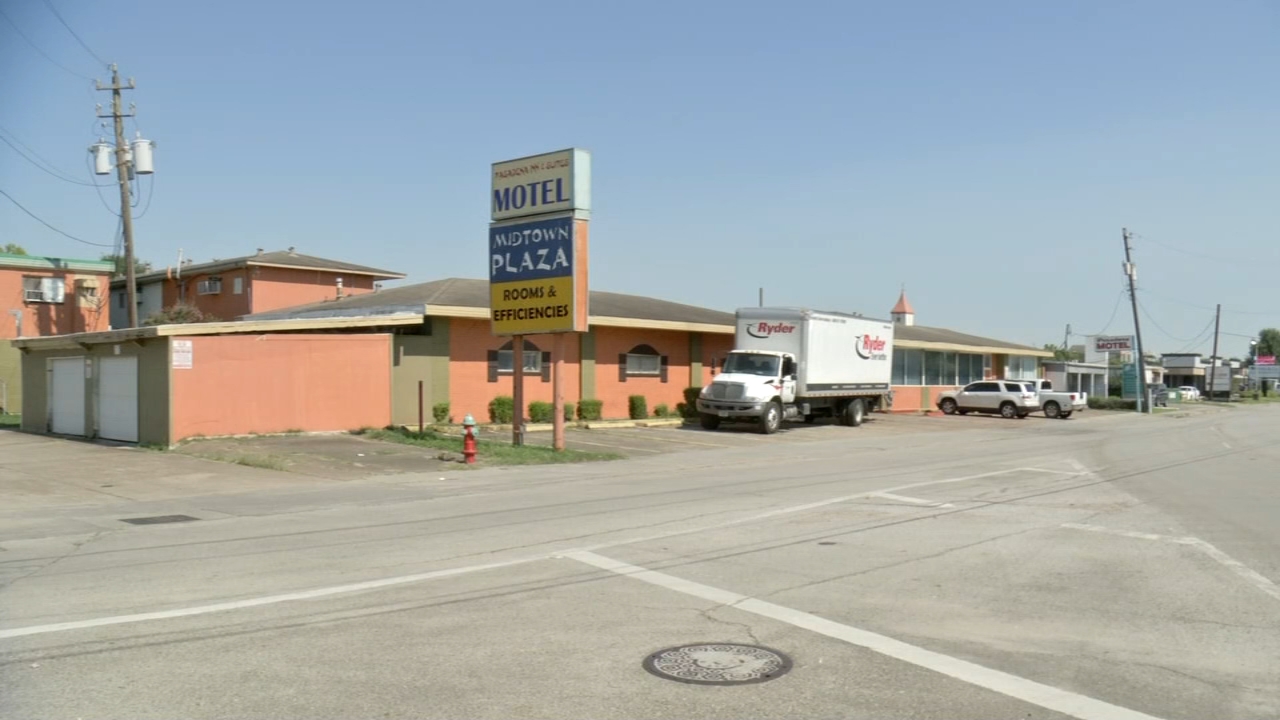 Suspect accused of killing man over PlayStation due in court 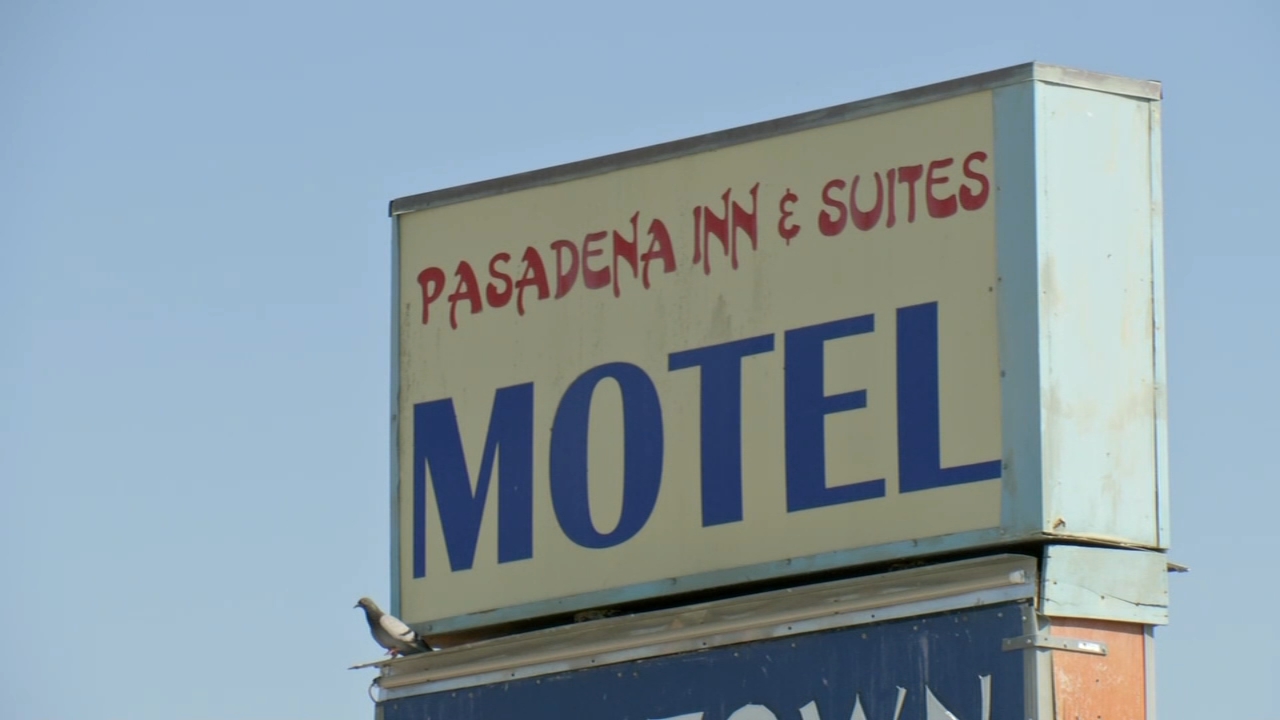