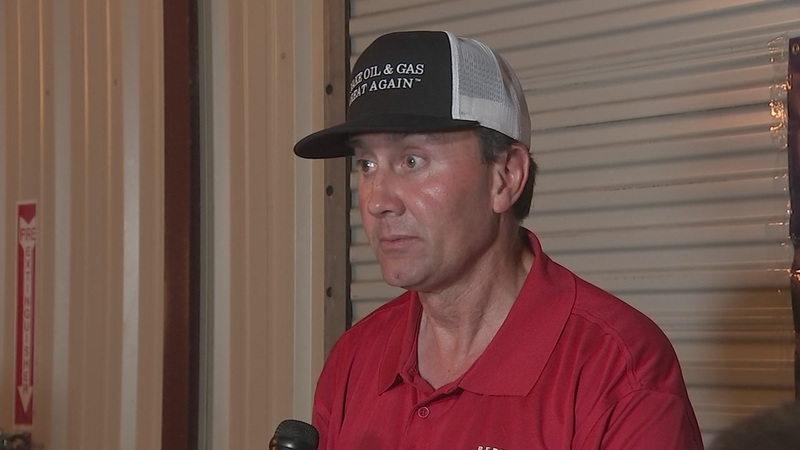 Olson won against his Democratic opponent, Sri Kalkarni, with 51.9 percent of the vote. He was first elected to this seat in 2009.

It was close in the early votes, though, with Kalkarni trailing by only 5 percentage points.

But in the end, the crowd at the Olson watch party at Braman Winery and Brewery in Richmond were overjoyed with the win.

"It's been a rough time for our party, but my opponent and I agree to work together to build the rift between parts here in Fort Bend County, Brazoria County, and Harris County to make Texas stronger," Olson said.

Another big topic in Fort Bend County is Fort Bend ISD's $922 million bond referendum, the largest in the district's history. It passed.

The money will go towards rebuilding, adding to several campuses and upgrading security within the district.