KATY, Texas (KTRK) -- A former head football coach at Katy Independent School District was charged with a felony after multiple students came forward, accusing him of touching them inappropriately.

Lonnie Teagle, 39, was charged with indecency with a child and improper relations with a student, documents show.

ABC13 reported in October that Teagle resigned from his position at Paetow High School when the allegations began.

Editor's note: This article includes graphic details about sexual allegations that may be triggering or disturbing to readers.

According to Teagle's charging documents, one of the victims said it all started when Teagle began making inappropriate comments which escalated to the 39-year-old spanking her and her best friend, who are both 15 years old, in a private room on campus.

The two 15-year-old girls said in September before Teagle resigned, he would hug them, grab their waists and butts, telling them to not tell anyone.

One of the girls said the former coach would taunt her saying she had a "big booty" during a junior varsity football game.

On another occasion, Teagle allegedly pulled the girls into an office at the high school and sat them on his lap, while erect.

A few days later, the students said the 39-year-old took them to a random room on campus that they were not familiar with and said he was going to spank them.

Charging documents show that Teagle allegedly asked if they had belly button rings and if they liked to have sexual intercourse.

Teagle allegedly brought the girls food as an apology a couple of days after the spanking incident for his "inappropriate behavior."

On one occasion, Teagle is accused of touching one of the 15-year-old girls on a private area, over her clothes, while rubbing her thighs, according to his charges.

Documents show that Teagle told one of the girls in October, "You're so pretty, I would date you if I were your age," while hugging her from the front and grabbing her in the same manner as the first two victims who came forward.

"When my daughter came back home, she told me everything. The school never called me. Never told me nothing," one of the victim's mother told Eyewitness News in a previous report.

According to the student, she reported Teagle to Katy ISD police, a school counselor, and her mother for inappropriate comments and contact.

Documents show in October 2021, Teagle's work files allege he had complaints from Denton Independent School District after allegedly telling a student, "Your boobs looks good to me," and asked a group of girls at the school for a back rub.

In September 2022, Teagle also had complaints from three Katy ISD staff members who worked at Stockdick Junior High School, which is adjacent to Paetow HS. 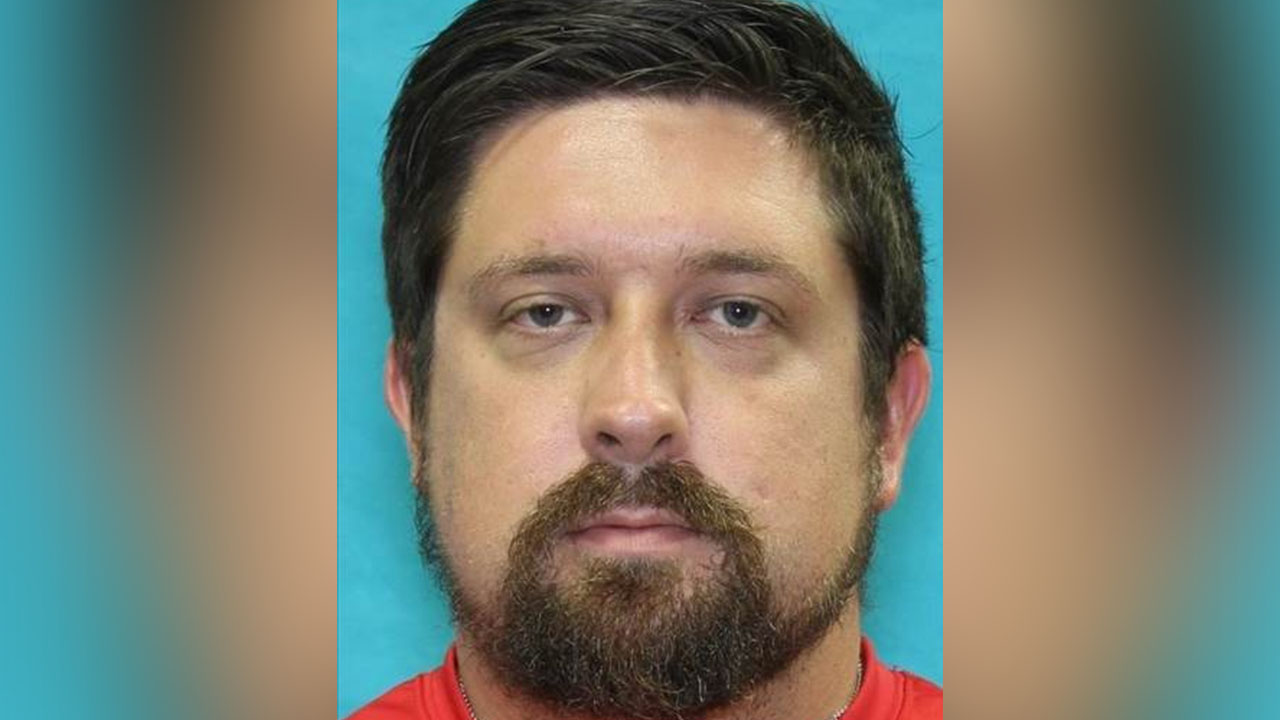 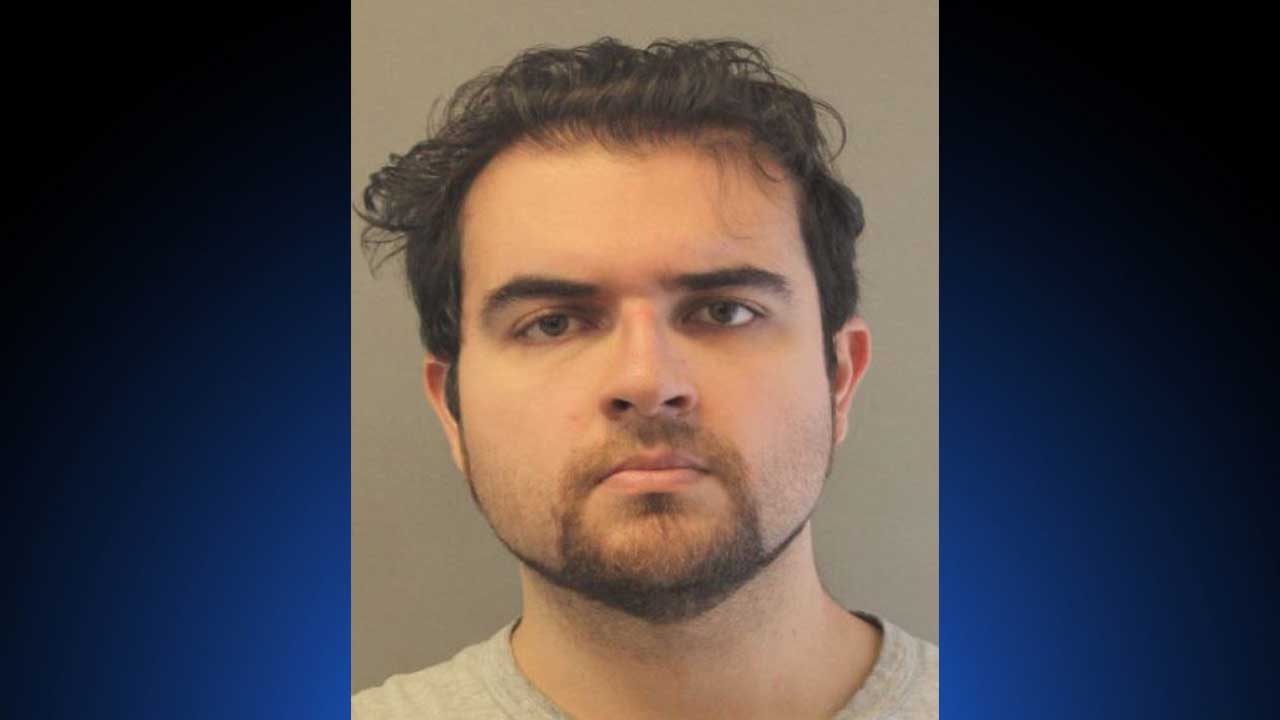 Tutor accused of coercing teen into sending him inappropriate photos