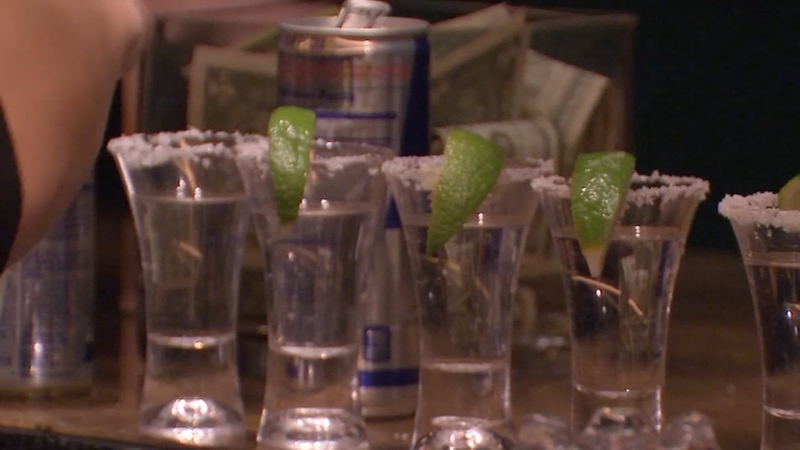 HOUSTON, Texas (KTRK) -- Over the weekend, the Harris County Fire Marshal's office says it received 274 complaints of overcrowding at bars and other Houston-area establishments.

READ MORE: Bars that disobey Gov'.s order will get shut down, TABC warns

Eyewitness News reached out to the Harris County Fire Marshal's Office for its most current overcrowding statistics. Here's a breakdown of the numbers from Friday morning to Sunday night:


The Fire Marshal's office notes no citations were issued because either the complaints were unfounded or the establishments immediately complied. All bars were immediately referred to the TABC for further action.

SUNDAY, AUG. 8 BREAKDOWN: Watch to hear the latest in COVID-19 numbers and just how many occupancy complaints came through.

Since the governor's order, multiple establishments faced consequences, including having their liquor license suspended.