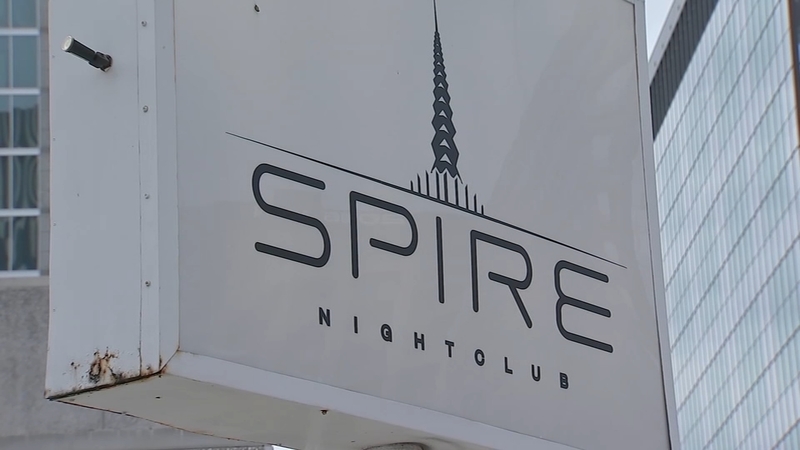 The news conference comes after bars remained open over the weekend despite the new order Gov. Greg Abbott issued Friday, requiring their shutdown.

SEE RELATED STORY: Houston nightclub says it's not a club, so what is it?

"I want to thank those bars who adhered to Gov. Abbott's order to shut down," said Turner. "Unfortunately, not all businesses complied. I don't want to put any businesses on the wall of shame but I will be placing three of them up on there."

The news conference comes after bars remained open over the weekend despite the new order that required their shutdown.

The three businesses are Spire Night Club on Main Street, Pour Behavior on Travis and Prospect Park on Fountainview.

Texas Comptroller confirmed that Spire makes more than 51 percent of their revenue from alcohol sales.

In February, March and May, alcohol sales made up more than 51 percent of its gross sales, while no alcohol sales were reported in April. Alcohol sales for the month of June won't be reported to the TABC office until July 20.

On Monday, the Houston Health Department reported 1,317 new cases in two days, bringing the total to 20,011.

Starting Tuesday, testing will be increased at Delmar and Butler sites to 615 tests per site.

The Houston Police Department announced on Monday there are 190 officers in quarantine after 140 tested positive for the virus.

"Currently, the surge in COVID-19 cases in Houston is serious and real," Turner said last week.

Recently, much of the blame has been placed on the younger generations as more young people test positive for the virus, but Turner tweeted the following Sunday afternoon.

Young people should not be used as the scapegoat for the surge of Covid 19 cases in Texas. There is enough blame to go around. st

"Younger people tend to do well with illnesses but they are still spreading it to others," said Dr. David Persse.

Dr. Persse said every week, testing sites change because the county wants to make sure areas with higher concentrations of the virus get looked at.

The new orders were issued Friday, requiring restaurants to hold capacity at 50% beginning Monday, but they can remain open for dine-in service.

"People want to stay open, but you can't have a good economy if customers are sick," said Turner.

Turner said that businesses who do not follow Gov. Greg Abbott's new rules will be posted on the city's social media site and blasted on a huge board during news conferences if caught not following guidelines.