Lisa Jo Cooper, 61, and Kecia Danielle Johnson, 57, are charged with injury to the elderly after the abuse was caught on camera at a Texas City facility.

TEXAS CITY, Texas (KTRK) -- Two former nursing home workers in Texas City have been charged after a grandfather was seen on video being abused, allegedly by those women.

The 87-year-old victim is named Cornelio Salinas, and is still in the hospital recovering from his injuries.

Lisa Jo Cooper, 61, and Kecia Danielle Johnson, 57, are charged with injury to the elderly, a second-degree felony in Texas.

Cooper and Johnson turned themselves into the Galveston County Jail on Thursday evening.

Both women were given bonds of $100,000 each, and Cooper is no longer listed as in-custody at the Galveston County Jail.

On Monday, the grandfather's family spoke exclusively to ABC13.

The man's grandson, Lisandro Solis, says his family was relieved to hear of the charges.

He credited a camera they installed in his room with being the reason why justice was ultimately served.

"I strongly recommend you put a camera (in your loved one's room)," Solis said.

The alleged incident happened Sunday evening at about 5 p.m. at Solidago Health and Rehabilitation in the 1700 block of North Logan.

The man's granddaughter, who wished to remain anonymous due to fear of retaliation, said the facility called her family to tell them the 87-year-old had fallen out of bed.

That's not what she saw when she looked at the video from a camera her family had installed in his room.

She said he actually slipped out of his bed and was then abused by two workers at the facility.

"I was furious for a second. I had time to cool off, and I was just speechless," she said. "I know it does happen, but I didn't think it would happen to my grandfather."

She added that the family had that camera installed in his room due to previous incidents with the staff at Solidago Health and Rehabilitation.

The name of the facility was previously The Resort at Texas City, but administrators told Eyewitness News it's been known as Solidago Health and Rehabilitation for the last year.

They sent ABC13 the following statement in response to the charges:

"We appreciate local authorities review and action surrounding the troubling incident that occurred on Sunday, October 2. Solidago Health and Rehabilitation continues to enforce strict policies prohibiting patient abuse and prompt action is always taken to ensure our residents are safe. Any violations of the abuse policy are reported to authorities for appropriate action such as in this case.

We will continue to review our systems and approaches to identify new opportunities to strengthen existing measures to safeguard the health and safety of our residents."

MORE: 'Texas is a state where it is dangerous to be old,' expert says in wake of Texas City home abuse 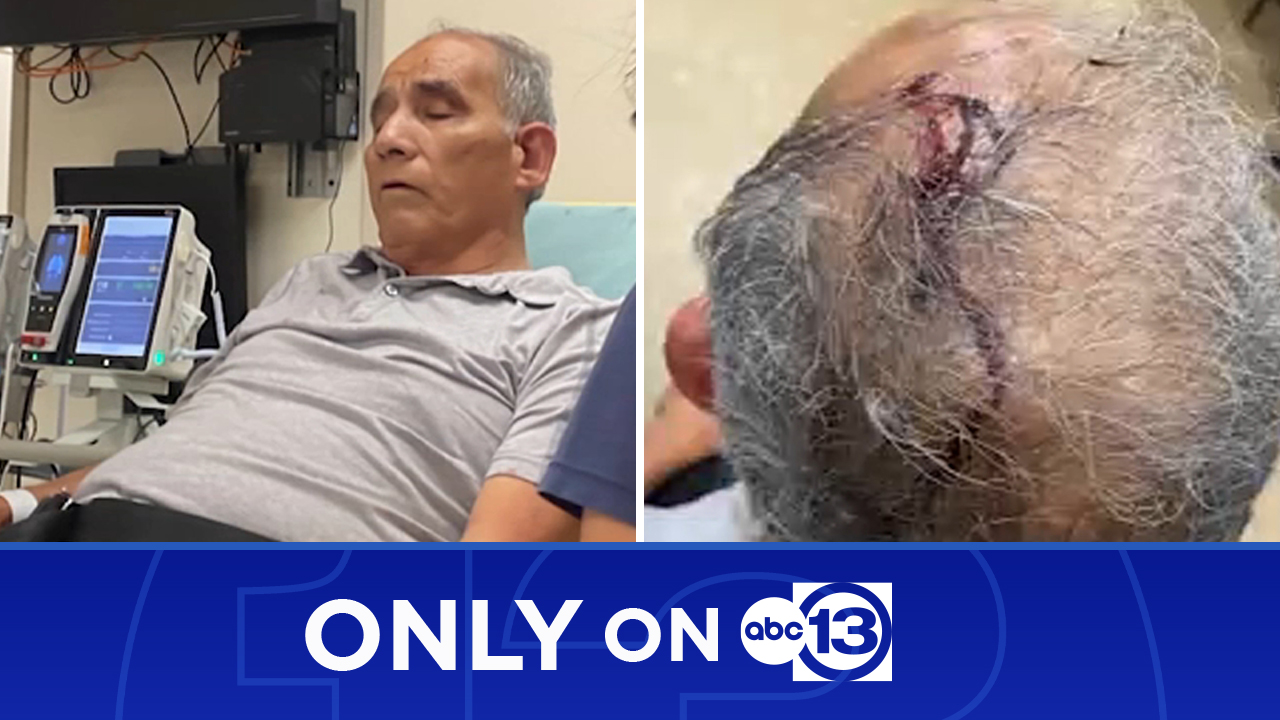