The Mustangs pressed the gas and never let off, doubling up The Woodlands. But more importantly, the win awards bragging rights in a bet between ABC13 anchors.

HOUSTON, Texas (KTRK) -- Practices upon practices in the spring and summer have led to Thursday night and the first set of high school football games to open the 2022 season.

ABC13's Game of the Week pitted two of the area's top six programs, one of which is defending the Texas 6A-D1 state championship.

The North Shore High School Mustangs, the Houston Chronicle's top-ranked team in the area, have been that league's standard bearer for three of the last four seasons, with state titles in 2018, 2019, and 2021. Mustangs quarterback Kaleb Bailey was phenomenal in the championship year, which he played just one year removed from eighth grade.

And it was that momentum that gave North Shore the 49-21 win against The Woodlands Highlanders, who enter the season as the Chronicle's No. 6-ranked program in the Houston area.

The Mustangs outscored The Woodlands 28-7 in the first quarter and never looked back.

The Highlanders were led by 6-foot-6 junior QB, Mabry Matteaur, who is a four-star recruit and the recipient of 23 scholarship offers so far. Matteaur threw for 25 touchdowns and ran for 15 more en route to the 13-6A District MVP award. Not bad for someone who played in his first full year as a starter.

While this is just week one, we'd be remiss to let both team's history go unmentioned.

North Shore and The Woodlands met in a 2003 state final.

Former Mustangs star and current North Shore coach, Bobby Reid, powered his team to a 23-7 win to cap off an undefeated season and the program's first state championship.

More than a W on the line. There's BBQ.

Arguably more important than a momentum-sparking victory in Thursday night's game is the wager placed between the schools' proud alums.

Eyewitness News morning anchor Jacob Rascon, who roots for his alma mater The Woodlands, and evening anchor Erik Barajas, who rides for his North Shore team, placed a delicious bet.

The alum whose school loses must buy the winner a BBQ lunch.

We wonder how Erik's meal will taste. Probably like victory. (Sorry, Jacob.) 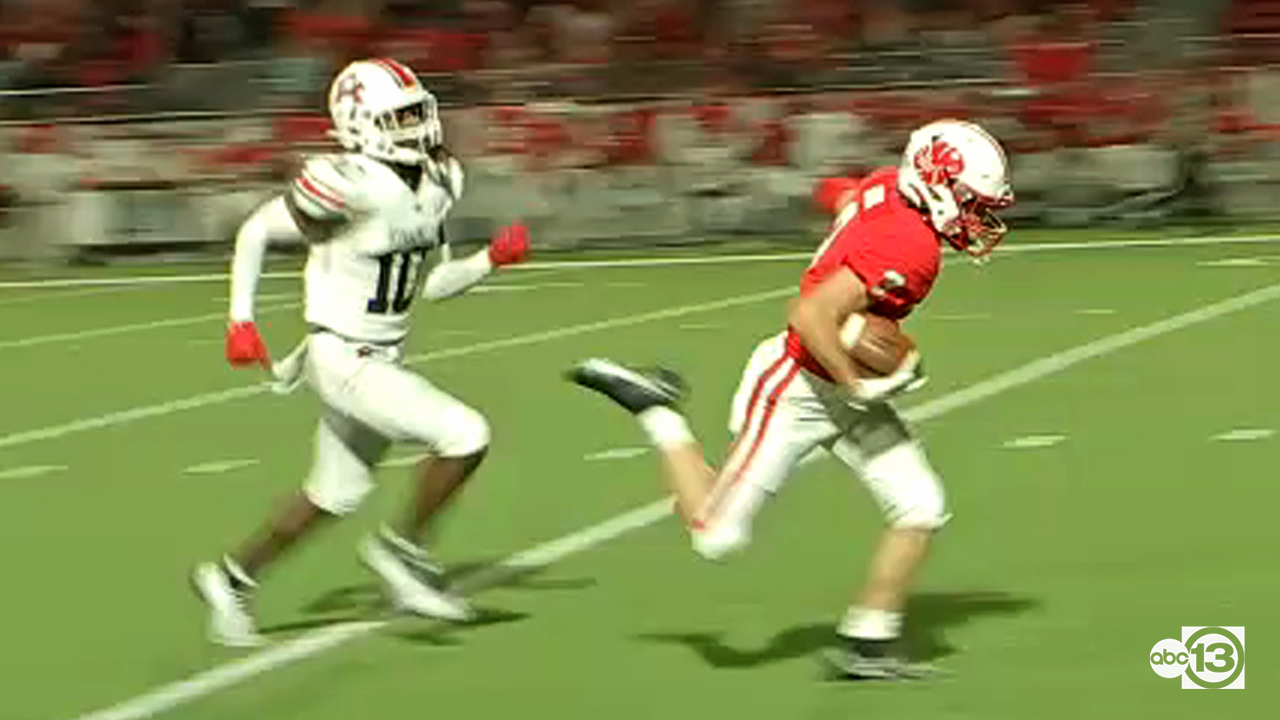 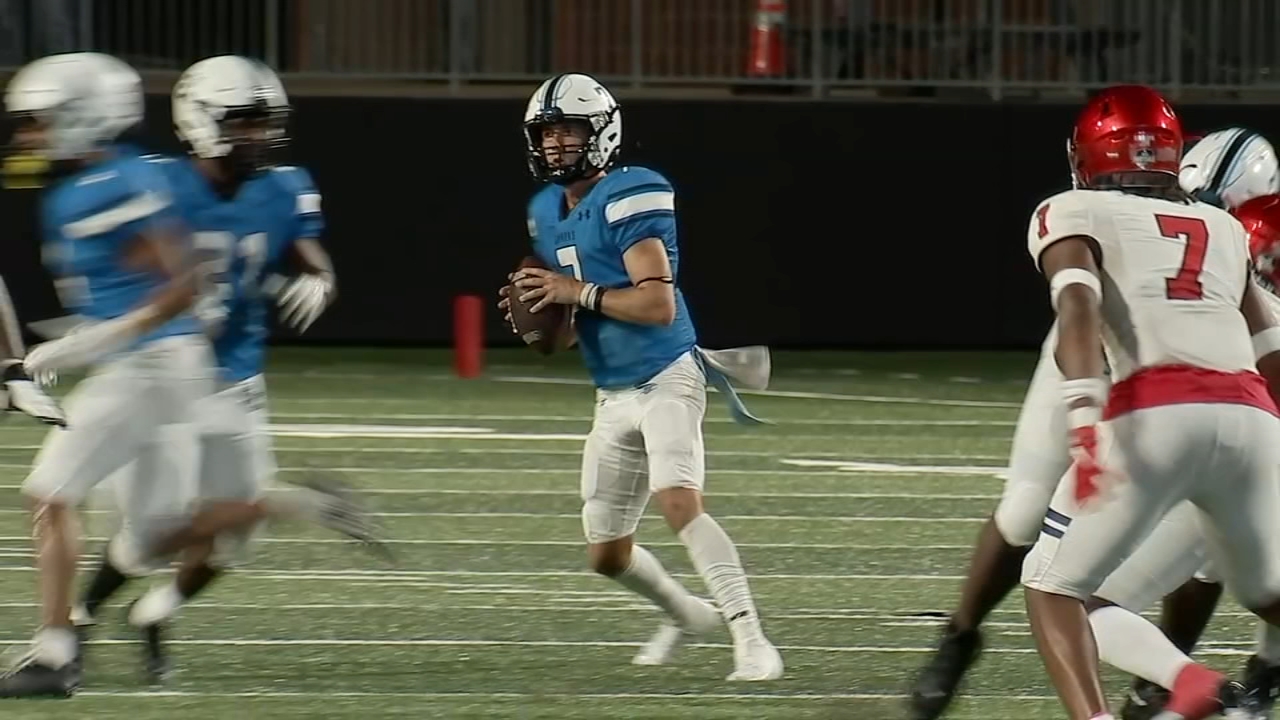 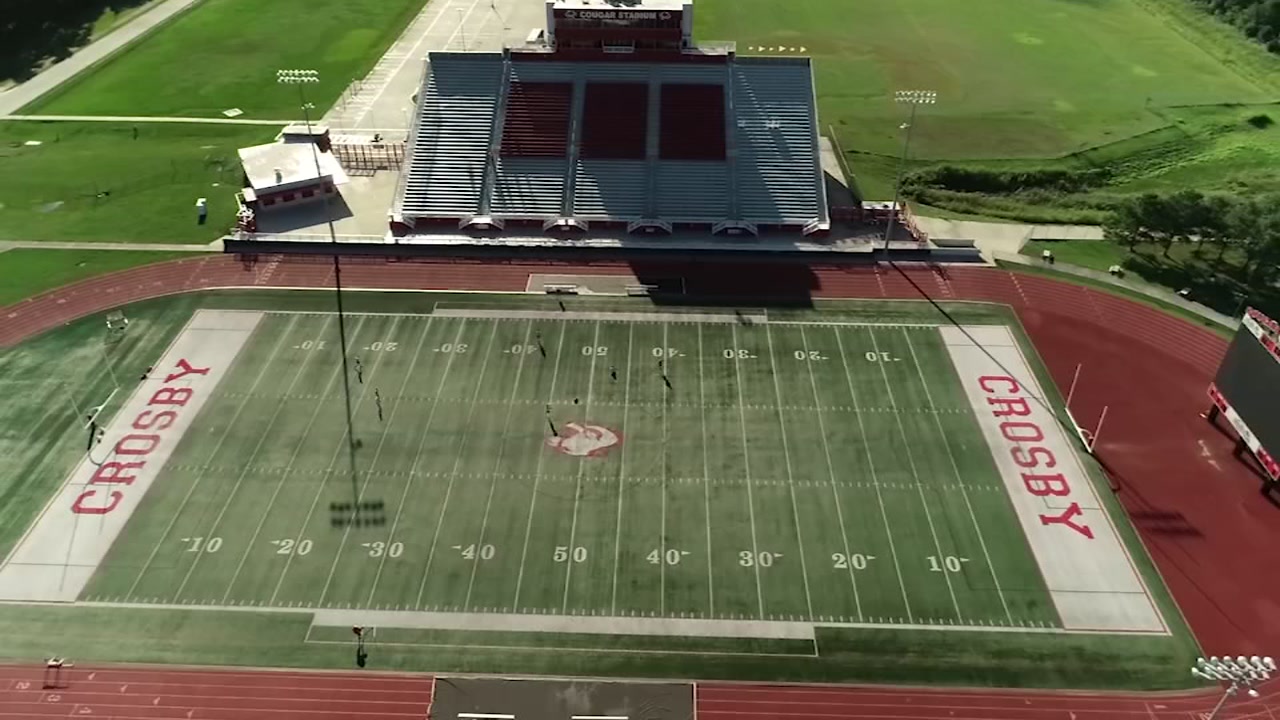 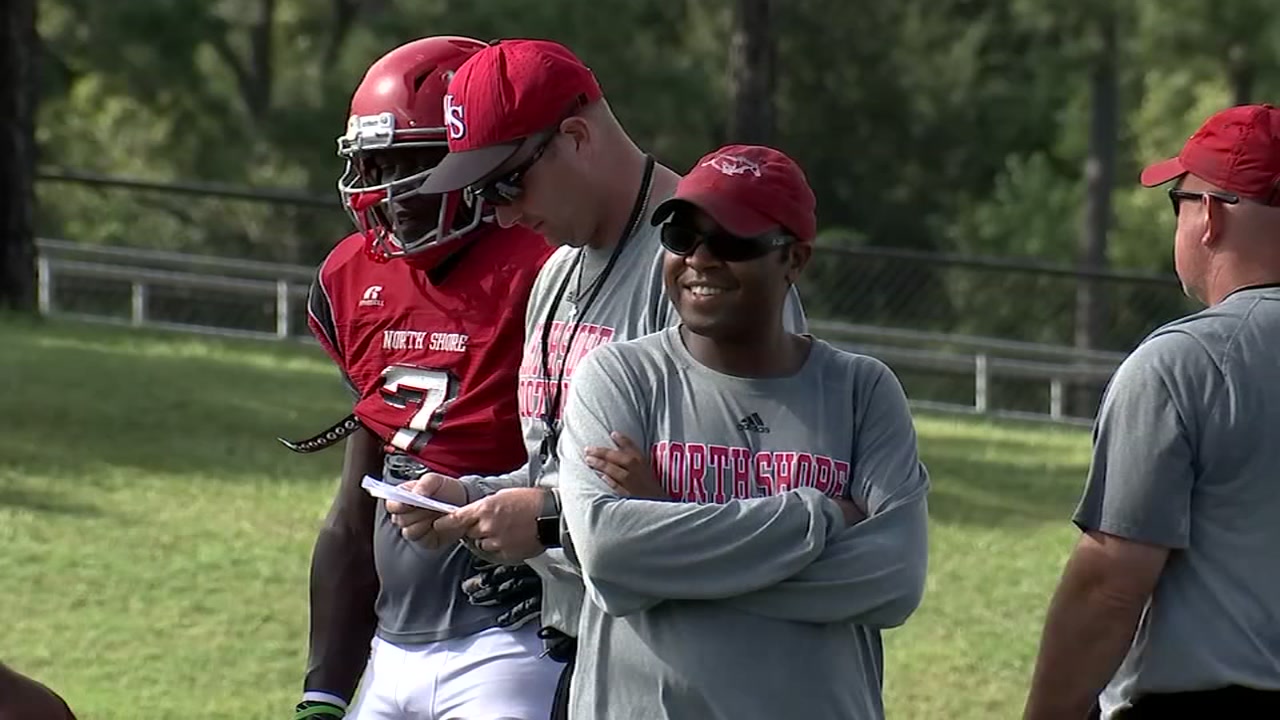