A Grammy nominee and talk about Mike Tyson. It's quite the one-two punch, but it's all here in the No Layups podcast.

HOUSTON, Texas (KTRK) -- On this episode of The "No Layups" podcast, illustrious hosts David Nuno and Raheel Ramzanali chatted it up with someone of ESPN fame, who also happens to be a Grammy-nominated artist, Jason Fitz.

Fitz hosts ESPN Radio's "Spain and Fitz" with Sarah Spain, who has also appeared on "No Layups" (Don't worry, the six degrees of separation ends there - we think).

But Fitz was also a member of the country music group The Band Perry, serving as the musical director and fiddle player, according to his ESPN biography.

He's a Grammy-nominated musician, having studied classical violin at The Julliard School in New York City. Yes, that Julliard.

The guys also talked about the new 4-hour documentary on Mike Tyson, airing on ABC starting next Tuesday.

"Mike Tyson: The Knockout" is a special series on Tyson's life chronicling everything from the world champion's climb to personal struggles and crash to now, his comeback.

You can watch the full trailer at this link.

The podcast was streamed live, but if you missed it, you can watch it in the video player above or on your favorite streaming devices, like Roku, FireTV, AppleTV and GoogleTV. Just search "ABC13 Houston." 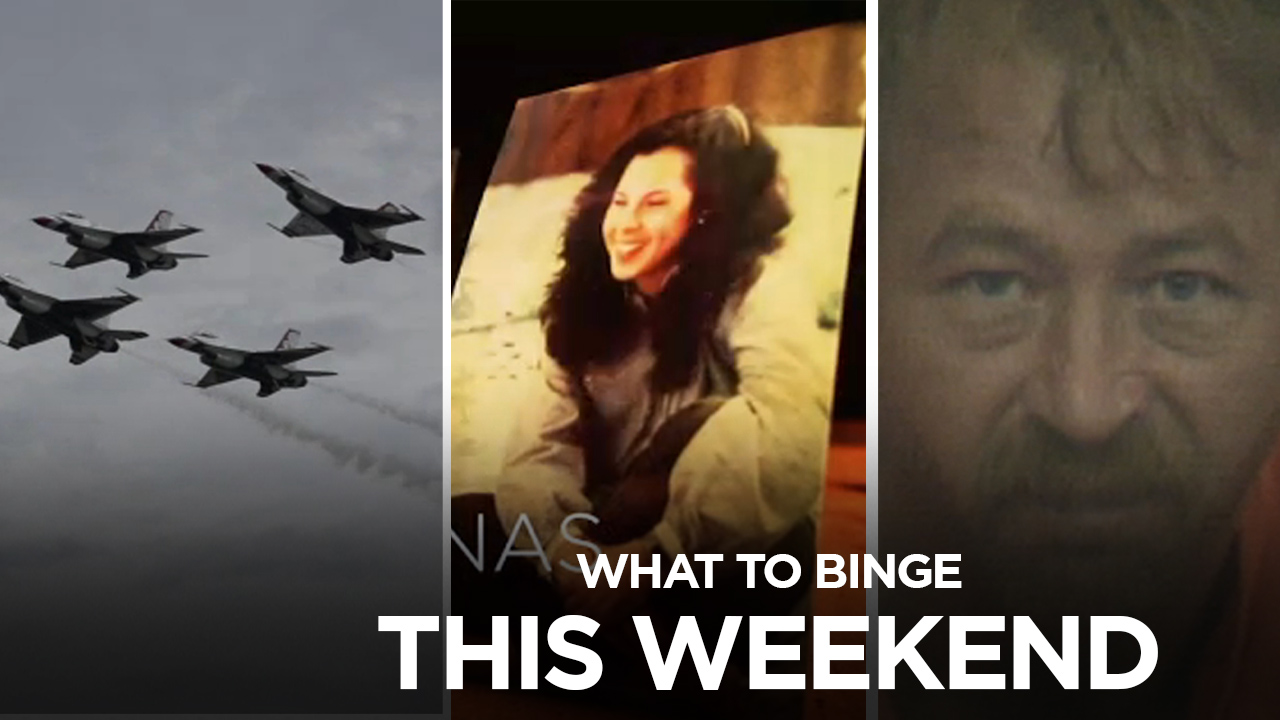 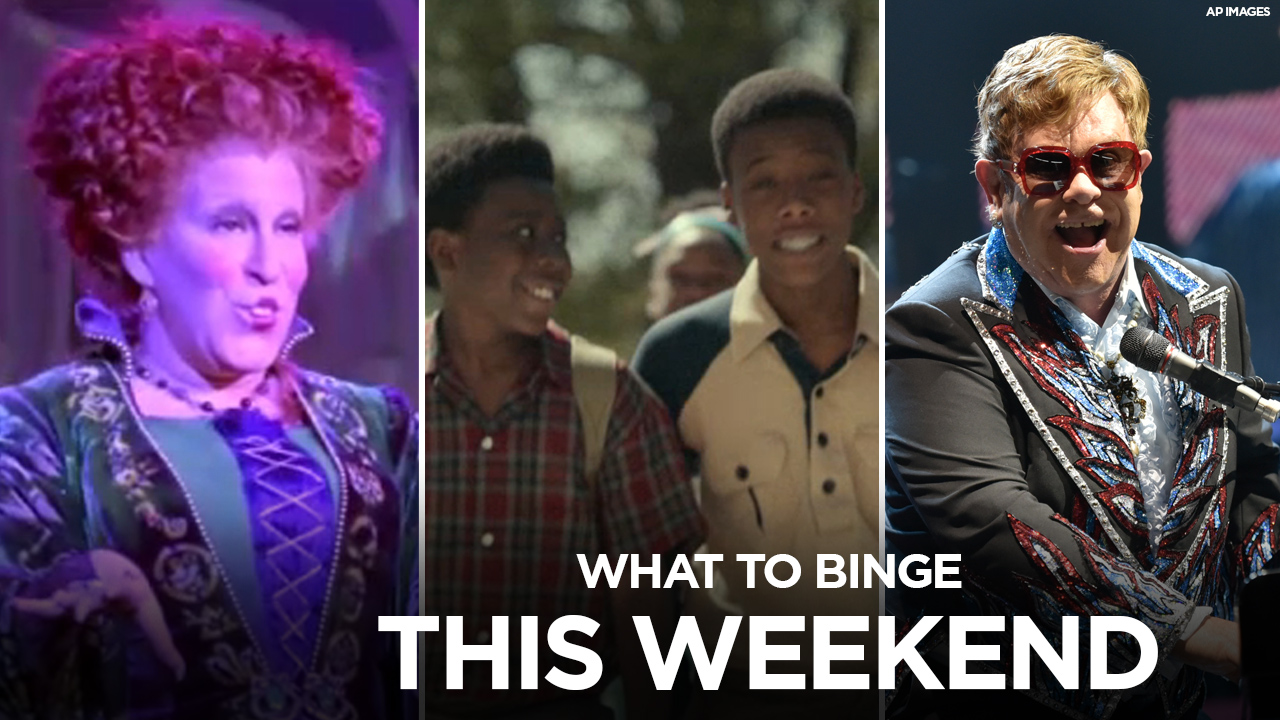 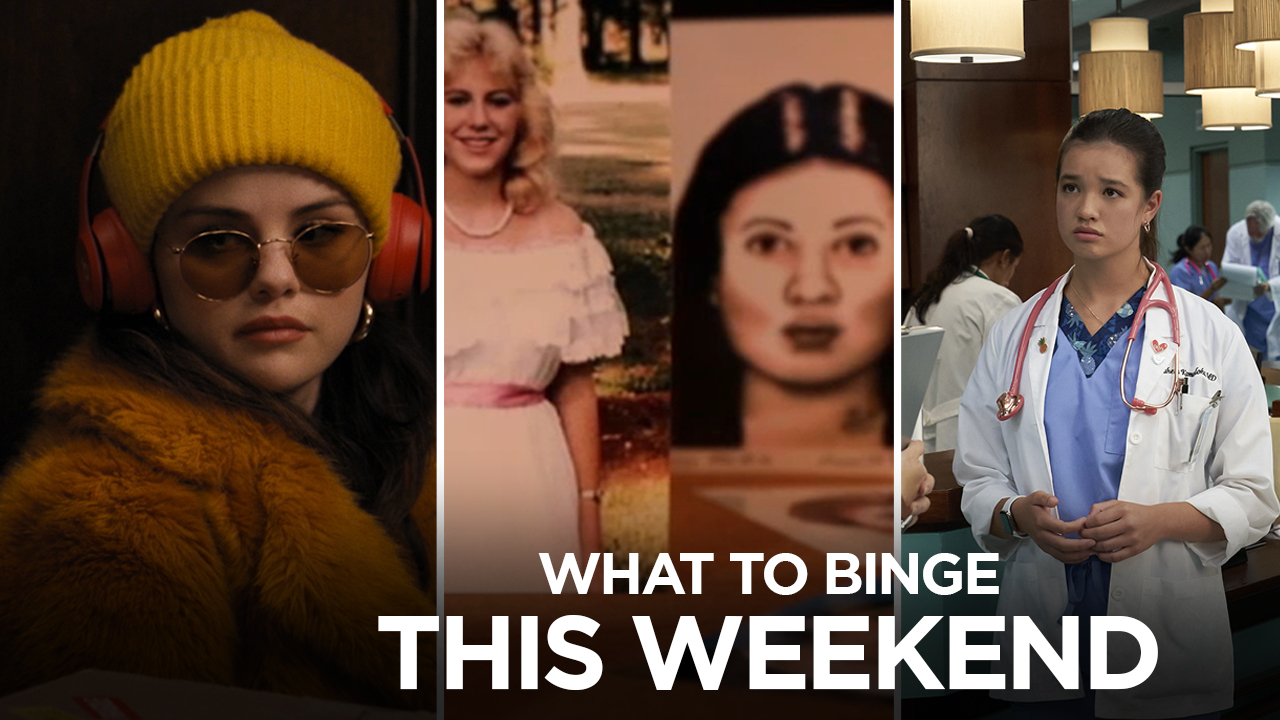 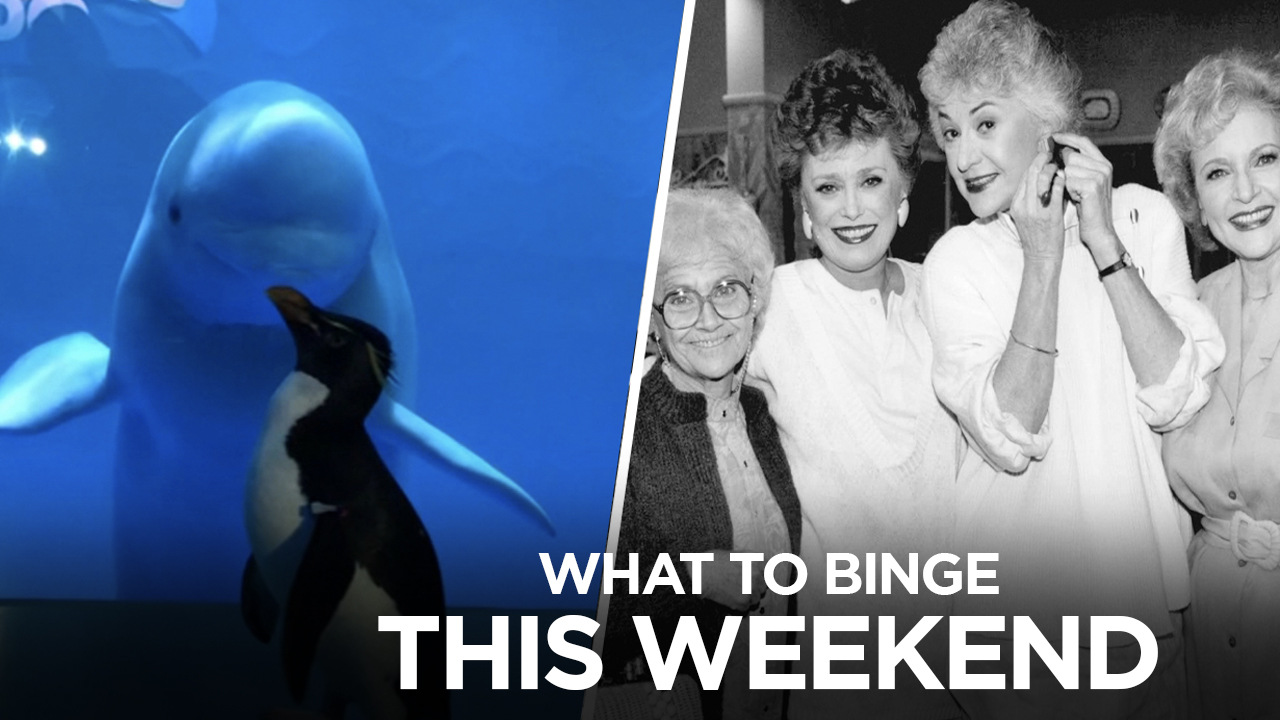