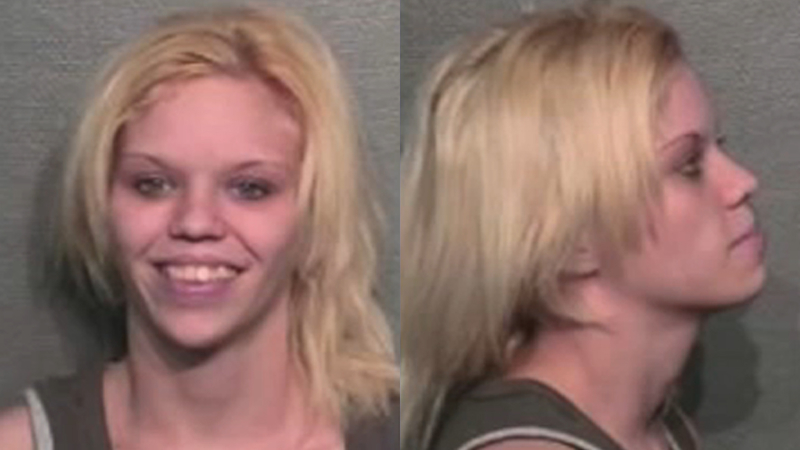 BAYTOWN, Texas (KTRK) -- A Baytown woman who was wanted after her daughter was found dead inside a duffle bag full of ice last year is now in custody, according to police.

Nikki Reardon, 32, had been on the run since the incident occurred in September 2020. Her 2-month-old baby was found dead in a room at the Scottish Inn Suites in Baytown.

According to the caller who first reported the incident, the 2-month-old had been dead at least 48 hours.

Police are looking for a woman charged in connection to her 2-month old's death. Nikki Reardon, 32, was found in a Baytown motel in September with the infant stuffed in a duffle bag on ice. ABC13's Erica Simon has the latest in the video above.

At the time, police said officers repeatedly asked her about a child, but Reardon reportedly kept ignoring the question. Once officers obtained a search warrant, they went back in and found an infant girl in a pink duffle bag surrounded by ice.

Officers also found methamphetamine and marijuana in the hotel room.

According to court records, Reardon told officers she was selling methamphetamine and cocaine to make a living. The day the baby died, she claims she was packing some stuff in the hotel at 8 a.m. and woke up at 4:15 p.m. to find the baby face down on the bed.

Reardon reportedly told officers she didn't call for an ambulance because, "It was too late. She wasn't breathing. What were they going to do?"

Reardon did not appear in court last month for an aggravated robbery charge and hadn't been seen since. Now, on top of several other charges, along with violating her probation, she's facing other charges, including tampering with evidence, primarily a corpse, and child endangerment.

Reardon has not been charged directly with her daughter's death, but that could change.

Authorities have not released the official cause of the baby's death. Reardon is expected to appear before a judge Tuesday morning. 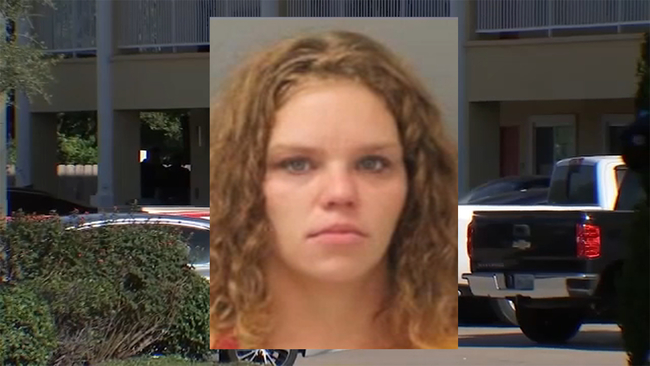 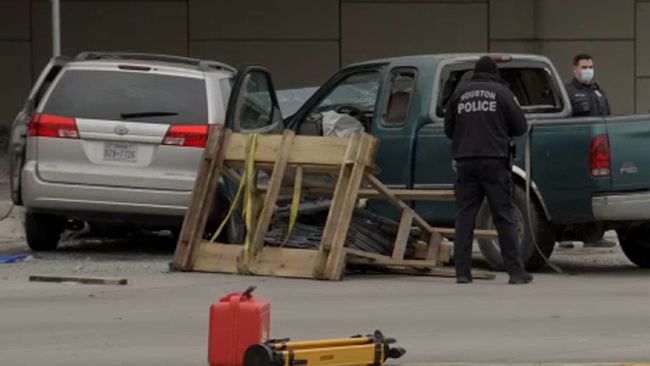 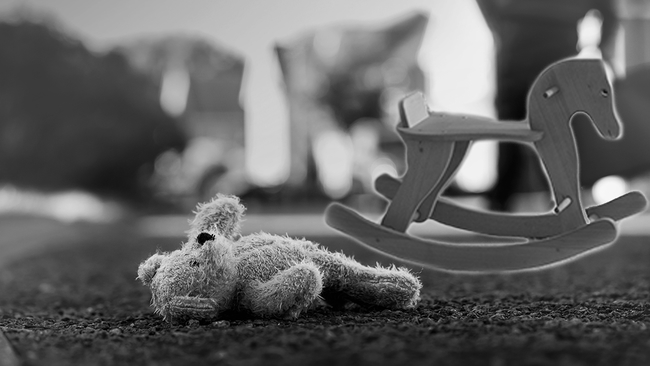 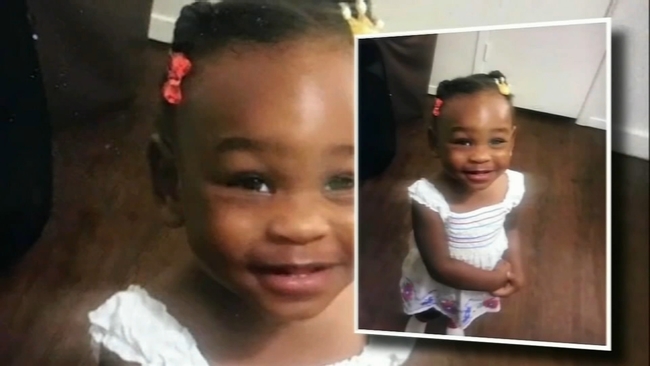