KTRK
CHANNELVIEW, Texas (KTRK) -- Deputies said it was a case of mistaken identity when an 11-year-old boy was shot and killed as he slept inside his family's Channelview home in June 2019. Now more than a year and a half later, two men have been charged in the killing.

The shooting happened in the 15100 block of Brentwood Drive, where the family had recently moved into a new home. Investigators said the renters in the house before them had shown suspicious behaviors. Deputies believed those people were the likely intended targets of the early morning drive-by shooting that killed Kamren Jones.

Kamren, a student at Schochler Elementary School, died at the scene of the shooting. Several other children were in the room at the time, but they were not injured.

Sheriff Ed Gonzalez said at the time that someone shot into the home using an assault rifle.

"They're cowards to shoot into a home not knowing who was in there," said Gonzalez in June 2019. "They shot an innocent child that's there and this is uncalled for. This is sad, tragic, senseless and we're going to go after you."

In the days that followed the shooting, deputies arrested Sonnie Reyes, who was charged in the killing. Now, Sheriff Gonzalez announced Cameron Moore has also been arrested and charged in connection with the case. The sheriff praised investigators for continuing to follow up on the tragic crime after all this time.

This was a horribly tragic case in 2019 of innocent 11-yr-old Kamren Jones being shot & killed while he slept in his bedroom. Today a 2nd person, Cameron Moore, has been arrested & charged in connection with the shooting. Sonnie Reyes was previously arrested & charged. To our https://t.co/iWoDNk2GED

The 11-year-old's father has a message for his son's killer, "Don't be a coward, and that was a straight coward move."

The video featured above is from the original report.
Report a correction or typo
Related topics:
channelviewarrestmurderchild deathshootingdrive by shootingchild shot
Copyright © 2021 KTRK-TV. All Rights Reserved.
CHILD DEATH 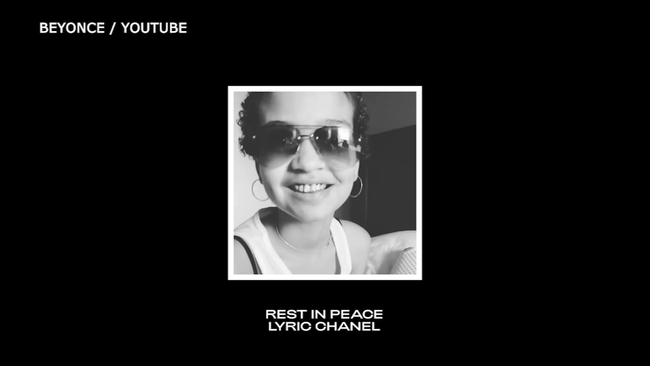 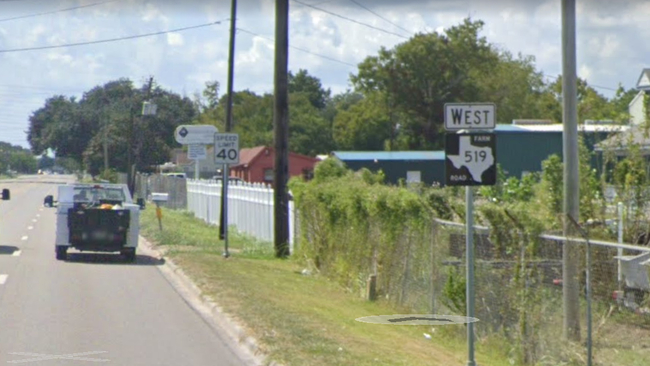 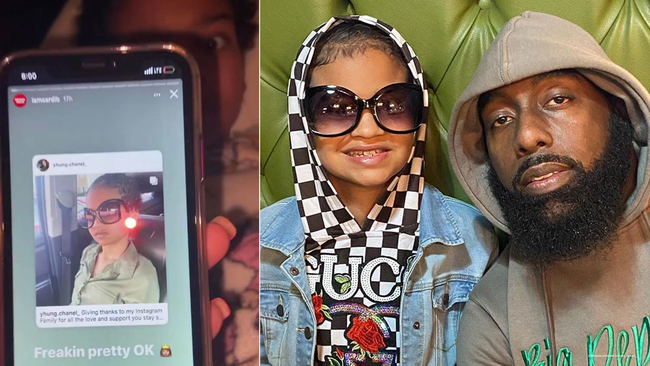