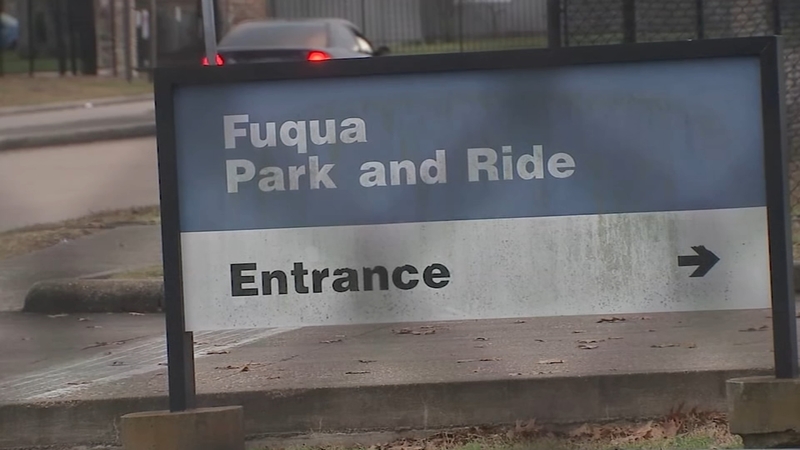 To park and ride, or not? Catalytic converters hit METRO lot twice

On Monday, METRO police say the thieves got away with 15 catalytic converters at some point during the day.

"I saw the METRO Police there as well and I was like, 'Oh no, what's going on?'" explained Adam Hicks.

Hicks is one of many people who arrived at the Fuqua Park and Ride, only to later find his catalytic converter was stolen.

"It's not a good feeling," said Hicks, who has used that Park and Ride location for over a year with no problems.

Now, he is without a car until the repairs are made.

Since then, METRO police have stepped up patrols, according to Chief Vera Bumpers.

RELATED: In 3 minutes, a catalytic converter was stolen from man's west Houston driveway

"Our focus has been to increase patrols on all of our Park and Ride lots. And definitely (use) the technology that we do have to address and look at anything that could be suspicious," said Bumpers.

The numbers show the problem is only getting worse.

From October 2020 to September 2021, 66 catalytic converters were reported stolen to METRO Police.

Starting in October 2021 through March 2022, 161 have been reported stolen and 54 of them were stolen in March alone.

In addition to an increase in random patrols, Bumpers says there are multiple security cameras at each Park and Ride.

"We are doing all that we can do with what we currently have. Wish lists are just that, they are wish lists. But we are trying to address the issue right now with what we have," said Bumpers.

"We want them (the victims) to feel secure when they park at our facilities. And let them know we are not taking this for granted. We are doing our best to apprehend those who committed the crime as well as deter any future criminal activity," said Bumpers.

Hicks is facing a $1,000 repair bill and now is weighing his options. To park and ride, or not?

"Am I going to pay for gas and time to drive every day to work? Or am I just going to keep going to the Park and Ride knowing I'm at risk?" said Hicks.

Police said they are still reviewing the surveillance video and working to identify whoever is responsible for these latest crimes.