An argument over a soccer game escalated into gunfire at a Honduran restaurant on South Gessner. Both men are in critical condition.

HOUSTON, Texas (KTRK) -- Police said an argument over a soccer game led to the shooting of two men inside a restaurant in southwest Houston.

It happened at about 1:30 a.m. at El Rinconsito de Tela on South Gessner, according to police.

Medics applied a tourniquet on one of the men, but both were taken to the hospital in critical condition.

"Right now, the information we're getting is there was some kind of argument over a soccer game that escalated to gunfire," Lt. Larry Crowson said. "Right now, we're waiting to get a condition of both of the victims at the hospital."

ABC13 tried to speak with the owner of the restaurant, but they were very upset and refused to speak about the incident.

At about 12:45 p.m. Saturday, police confirmed one of the men died at the hospital.

Police said they detained a 46-year-old man who they believe is the suspect. The gun believed to be involved in the incident was also recovered.

The suspect faces charges of aggravated assault with a deadly weapon. 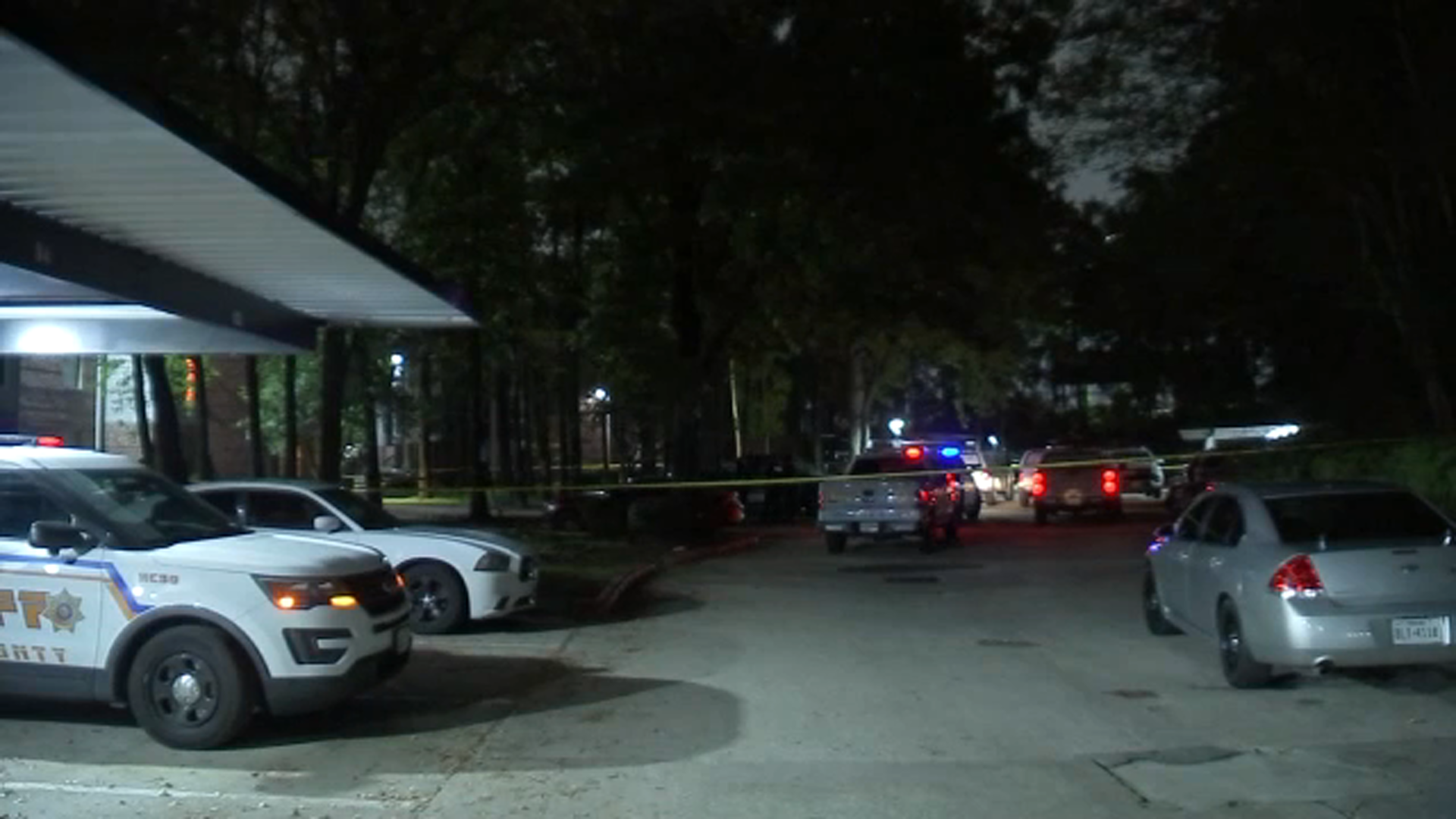