The review board recommended more than 100 changes to the Houston Police Department. You read the full report here.

In June, HPD faced calls for reform following the killing of George Floyd due to police brutality.

Floyd, a Houston native, died after a Minneapolis police officer pressed his knee into Floyd's neck for several minutes.

A critical charge by the mayor was for board members to solicit and include input from Houston community members.

More than 7,000 Houstonians submitted surveys to the task force about their impressions of HPD.

After months of work, the major points of proposed reforms are as follows:

Improve and increase community engagement: This includes reaching out to underserved communities by every level of the police department. The committee is recommending that case training, as well as officer promotion, take community involvement into account.

Timely release of bodycam videos: A consistent and clear policy by HPD on release of body-worn camera footage of officers involved shootings, including timeline. This also includes committing to transparency by releasing data and community survey results on a regular basis.

Expand community partnerships: HPD already has relationships with mental health professionals and social services organizations, but they want to optimize that opportunity. Task force members want to see those roles expanded to lighten the load on officers when responding to vulnerable populations.

In its report, the task force recognized that some suggestions will take months to implement and would require changes in state law that can only be done at the legislative level. However, task force members also pointed out other changes can be made relatively quickly.

Just this week, the Houston Police Department participated in the cite and release program, where people are given tickets to appear in court for minor offenses.

It is unknown at this time, how many of the recommendations will be implemented. 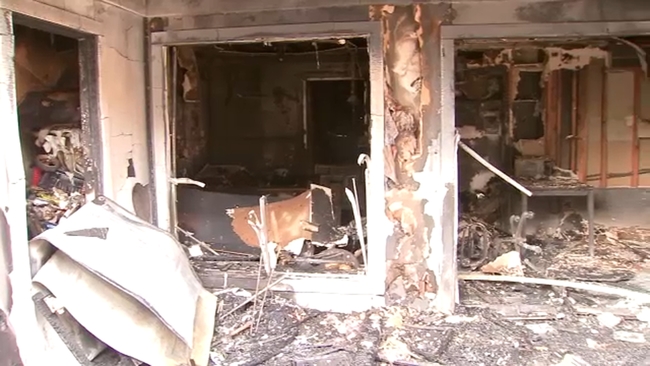 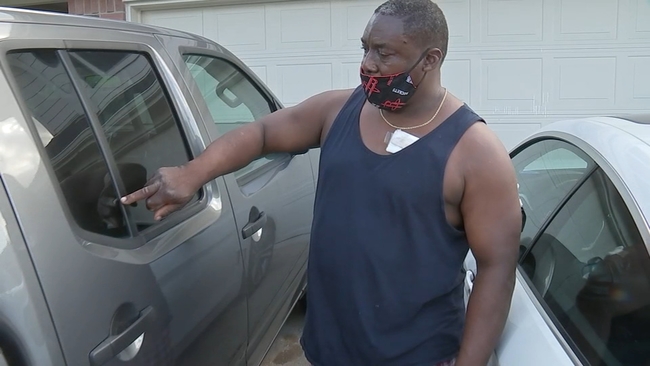 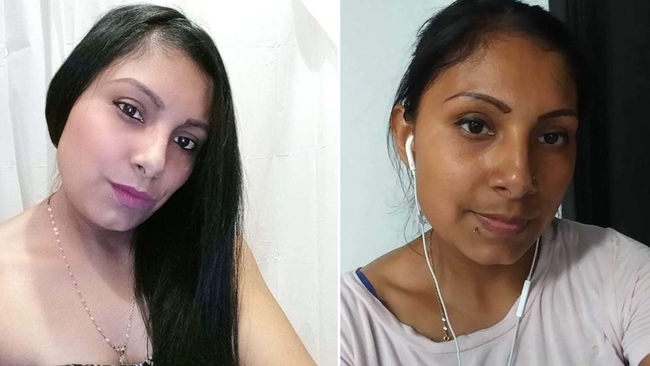