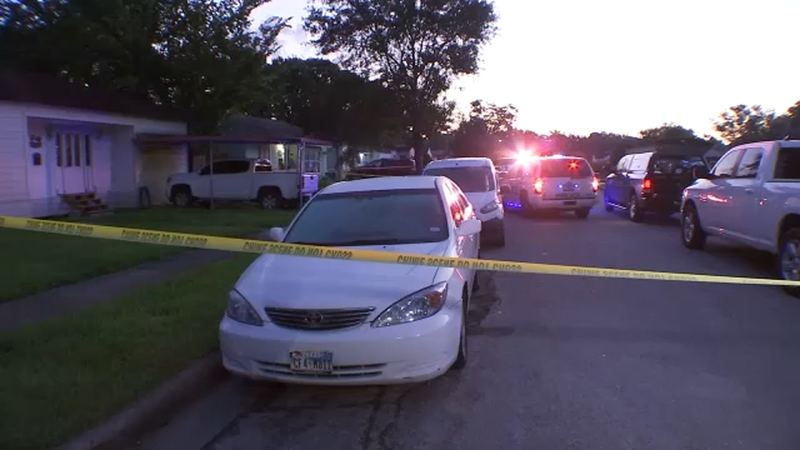 The incident happened Monday at around 1:45 a.m. in the 1600 block of Alabama Street. Police said five individuals barged into the home, first encountering two teens who reside there.

The suspects and the teenagers living there started arguing, causing the parents to wake up.

The couple then went downstairs and confronted the teen suspects, police say, and at some point, the verbal confrontation turned physical.

Police say one of the teen suspects, Josue Lopez, 17, shot the mother, Margarita Villalon, killing her. Police say multiple shots were fired. The suspects then ran from the home.

Here's a look at the scene where police say a group of teens barged into a home on Alabama St. early Monday morning, shooting and killing a mother of 11.

Baytown police are still investigating the roles of two other people that they believe were involved in the crime.