The victim was taken to an urgent care by a private car, but first responders later transported him to an area hospital, where he was in stable condition.

HOUSTON, Texas (KTRK) -- A man was shot twice while walking along a street in east Houston overnight.

Police said the man was walking on Knollcrest Street when he got into a confrontation with another man in a car.

That's when the man got out of the car, pulled out a gun and shot the victim twice in the wrist and the abdomen, investigators said.

"He did get out of the vehicle and began to argue then discharged his firearm," an HPD officer said at the scene.

The shooter then got back into the car and left the scene, police said.

The victim was taken to a nearby urgent care by a private car.

The staff there then called Houston Fire Department officials, and the victim was taken to Memorial Hermann Hospital, where he was in stable condition.

Police were talking to a witness who reportedly saw the shooting happen.

It was unclear what sparked the altercation. 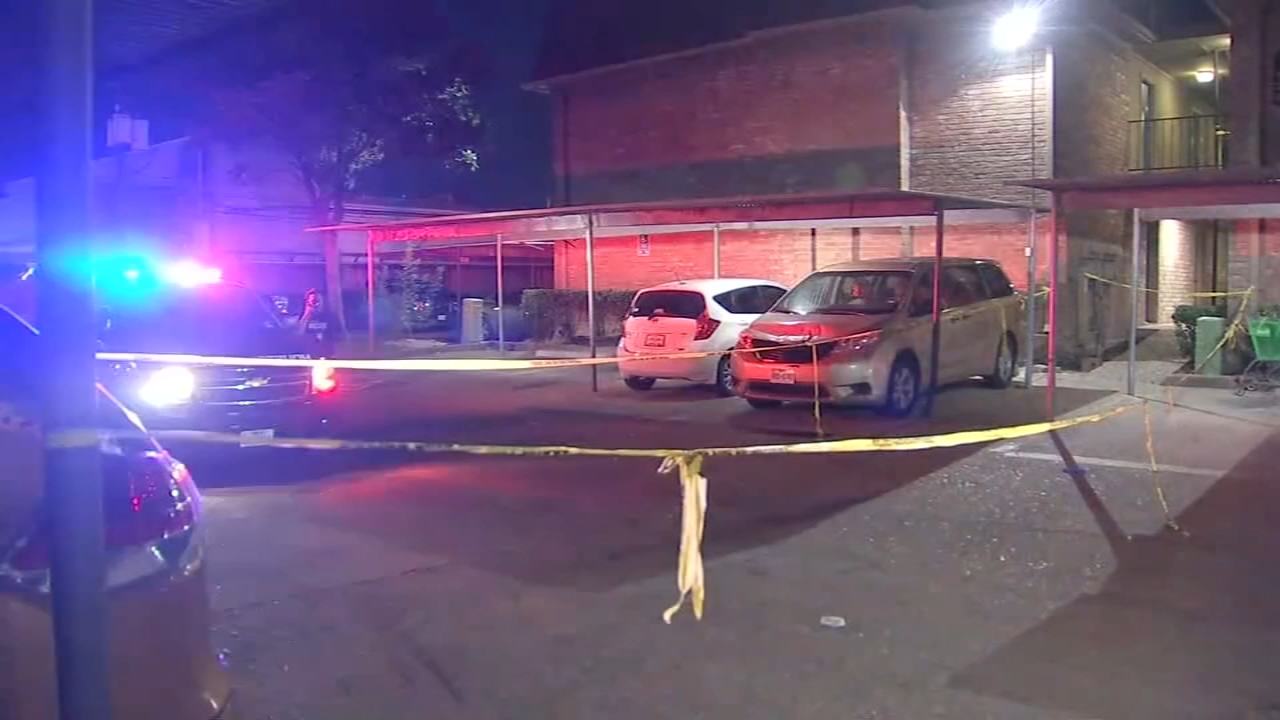