HARRIS COUNTY, Texas (KTRK) -- An investigation is underway after a man was pronounced dead just hours after he was arrested by Harris County Sheriff's Office deputies.

In the early hours of Sunday morning, authorities said they were called to the scene of a crash in the 15400 block of Kuykendahl Road.

While working the crash, they were informed one of the men involved had open municipal warrants.

According to deputies, that 42-year-old man became combative, causing them to use a Taser in efforts to make him comply.

Medics were called to the scene, and reportedly found no signs of medical distress on the man.

The man was then taken to Harris County's Joint Processing Center.

Officials say moments after he arrived, around 5:45 a.m., he became unresponsive.

Crews from the Houston Fire Department were called to the center at 6:20 a.m. They transported the man to St. Joseph Medical Center, where he was pronounced dead at 7:28 a.m. 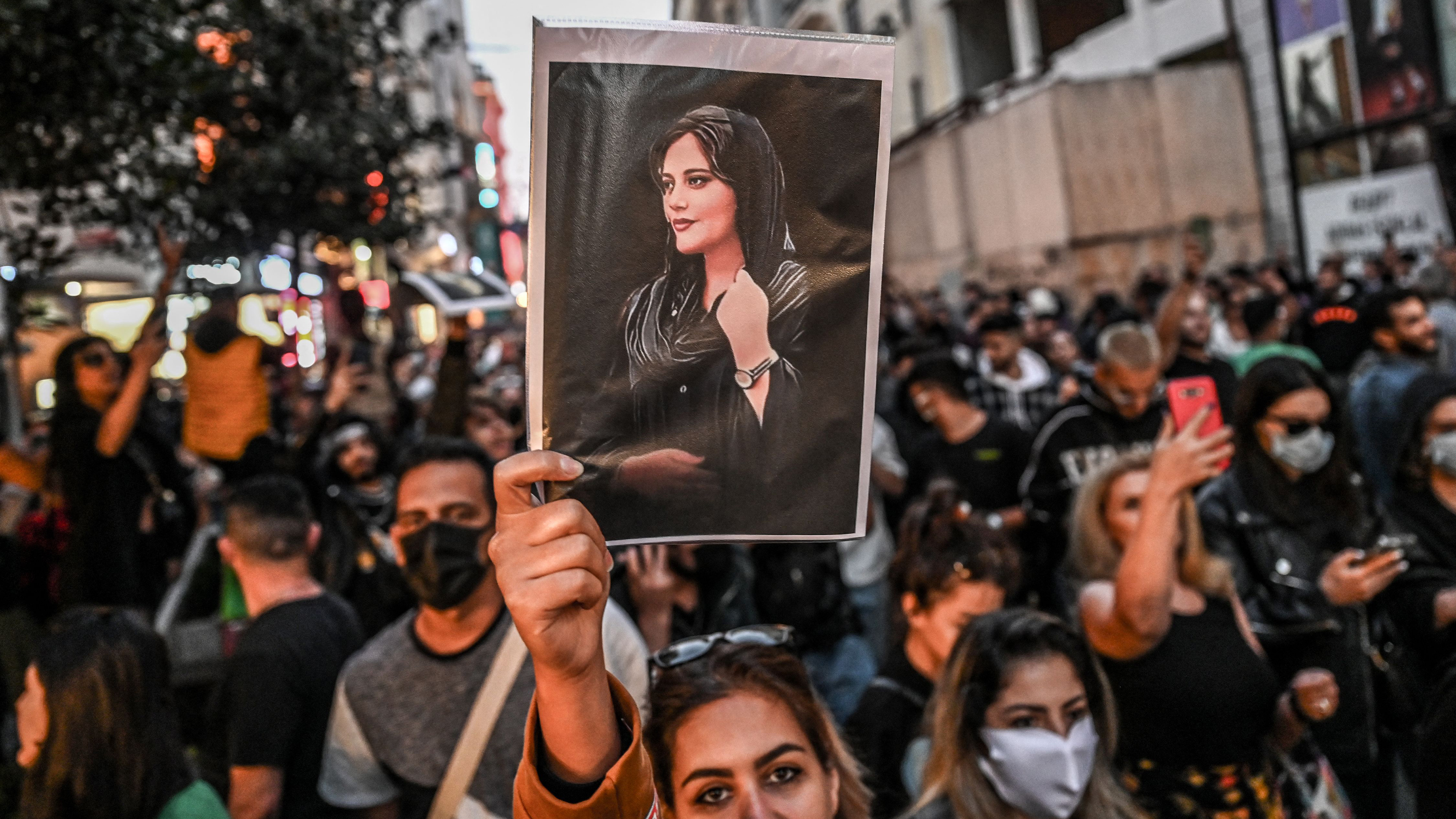 Protests spread after 22-year-old woman's death in Iran: What to know 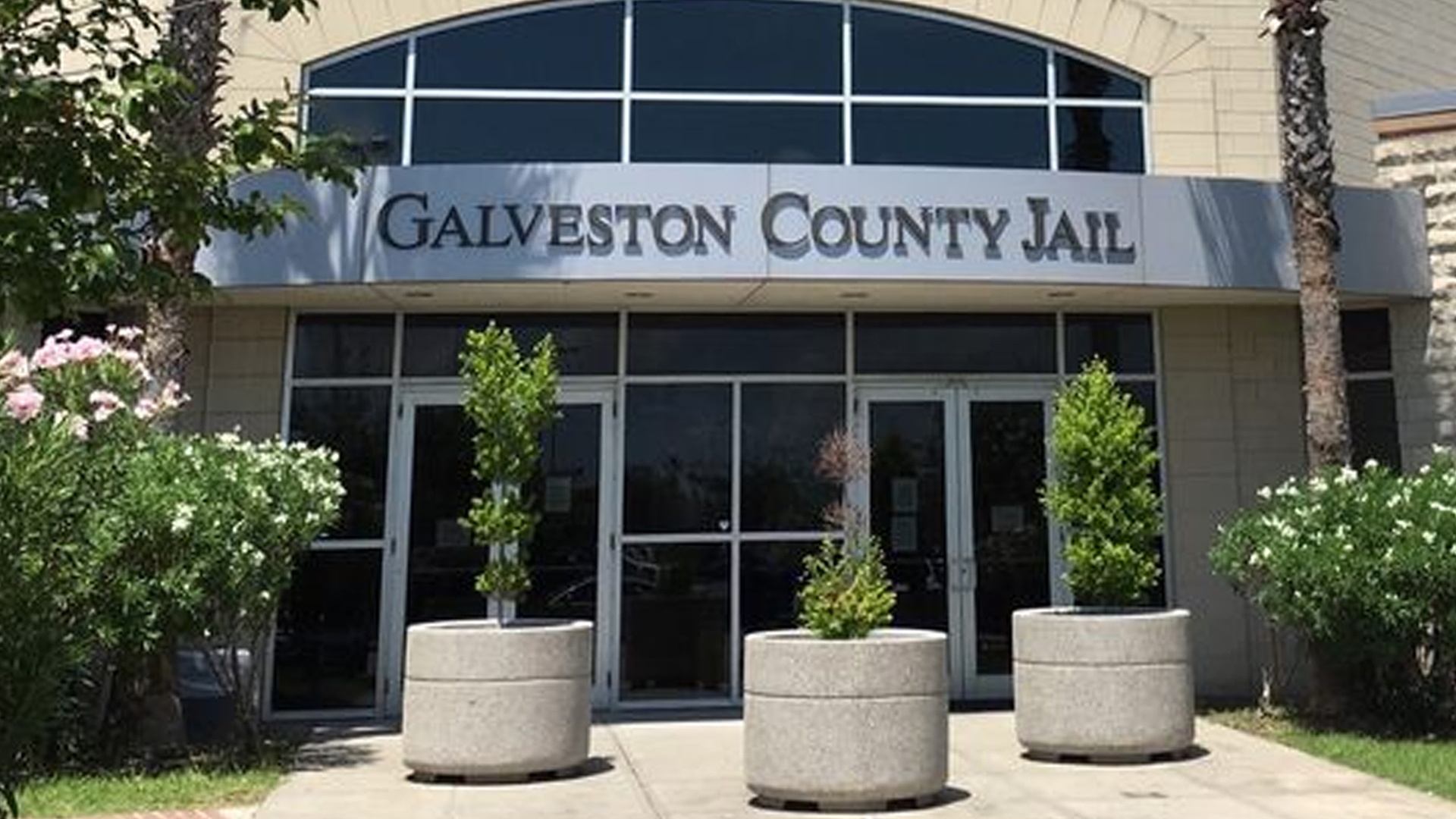