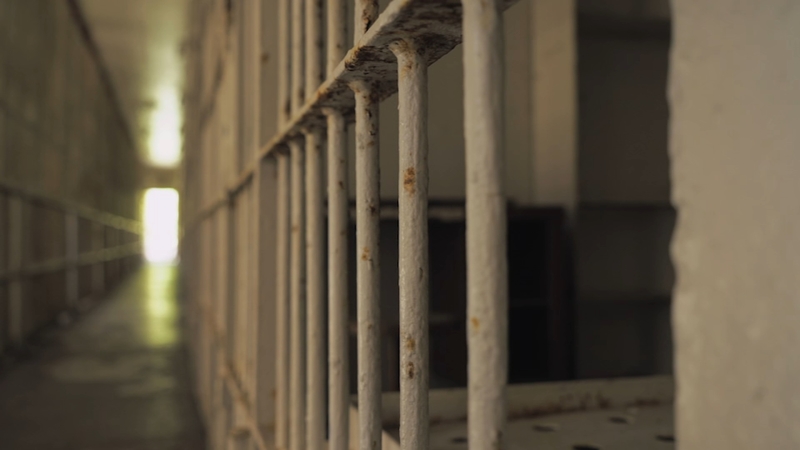 HOUSTON, Texas (KTRK) -- At least six Harris County Sheriff's Office employees have been placed on administrative duty as the investigation continues three months after the death of an inmate.

Earlier this year, the sheriff's office launched an investigation into the Feb. 17, 2021, death of a man who was in custody at the county jail. HCSO said Jaquaree Simmons, 23, was pronounced dead at a hospital. Just one day prior to his death, detention officers reported using physical force during an altercation with Simmons. Simmons was evaluated by medical staff before returning to his cell, where he was found dead the following day.

At the time of the incident, two detention officers were placed in administrative positions, which meant they were ordered to have no contact with people housed in the jail.

Now, three months later, Simmons' death was ruled a homicide by the medical examiner's office. Following the ruling, the sheriff's office announced six employees were placed on administrative duty and removed from having any contact with people in the jail during the investigation.

The sheriff's office said it took 73 statements from 37 employees and 20 jail detainees.

"While no video exists of the actual use-of-force incident that happened before Simmons' death, investigators were able to locate footage that showed all staff members who entered Simmons' cell block during that time. Investigators also reviewed jail phone records, round sheets, and other evidence," the sheriff's office shared.

The Harris County Sheriff's Office said its findings were presented to the Sheriff's Administrative Disciplinary Committee on May 13, 2021, to determine whether any staff members violated sheriff's office policies. If so, disciplinary actions are expected to be carried out soon.