KTRK
HOUSTON, Texas (KTRK) -- Derion Vence, the suspect in the disappearance and death of 4-year-old Maleah Davis, isn't due back in court until next month, but grand jury documents have revealed new insight into how the little girl died.

The grand jury in the high-profile case accused Vence of harming Maleah "by restricting the (victim's) airway with an unknown object."

Vence was previously indicted on a count of tampering with evidence, namely a corpse.

The injury to a child charge is a first-degree felony, punishable by up to life in prison.

Medical examiners ruled Maleah's death was the result of "homicidal violence," although, the exact method was not disclosed at that time.

Investigators believe Vence was the last person to see the girl alive. Crews spent nearly the entire month of May looking for the girl after Vence reported her missing. 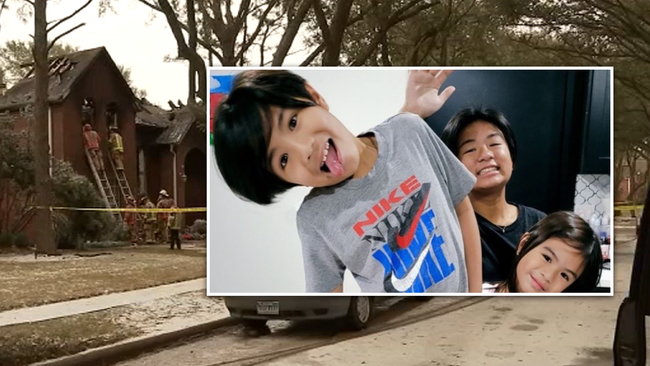 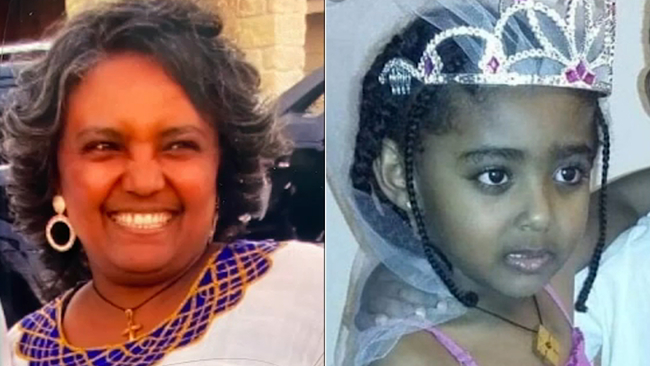