One man showed ABC13 the water that ran from his kitchen faucet as he filled up his cup. It's obvious the water isn't clean.

MAGNOLIA, Texas (KTRK) -- Community members in one Magnolia neighborhood are fed up after they say the city isn't doing anything to fix their running water issues.

"It's an ongoing inconvenience. Worry, anxiety when we flip on the faucet and don't know if we're going to have water," Hook said.

Hook showed ABC13 the water that ran from his faucet as he filled up his cup. It's obvious the water isn't clean.

The Hook family says they have lived in Magnolia for four years, but back in January, they bought a new house. Since then, water issues have been nonstop.

"I've talked with the city. We call the city every time this happens, and it's 'we'll get back to you' and we never hear anything," Hook told Eyewitness News.

The Hook family isn't the only one seeing the issue.

"Yesterday, the water was super brown and I don't even know if that's safe," another Mill Creek resident, Audrey Amirian, said. "It's frustrating. In the summer, we had issues with high water bills, and this is even worse because we don't even know when we're going to have water."

ABC13 reached out to the City of Magnolia regarding these homeowners' concerns. They responded with this statement:

Our Community is developing at a very fast pace. We are sorry for the recent disruptions caused by low water pressure. The city currently has three water wells that are all in the southwest part of the city and Mill Creek is in the northeast part of the city.

We are in the process of:

1. Have drilled and completing a new fourth water well in the northeast part of the city

2. Advertised for and expecting proposals for a new fifth water well on Dec. 21, 2022

4. Putting a building moratorium in place

5. Have stage two water use restrictions in place 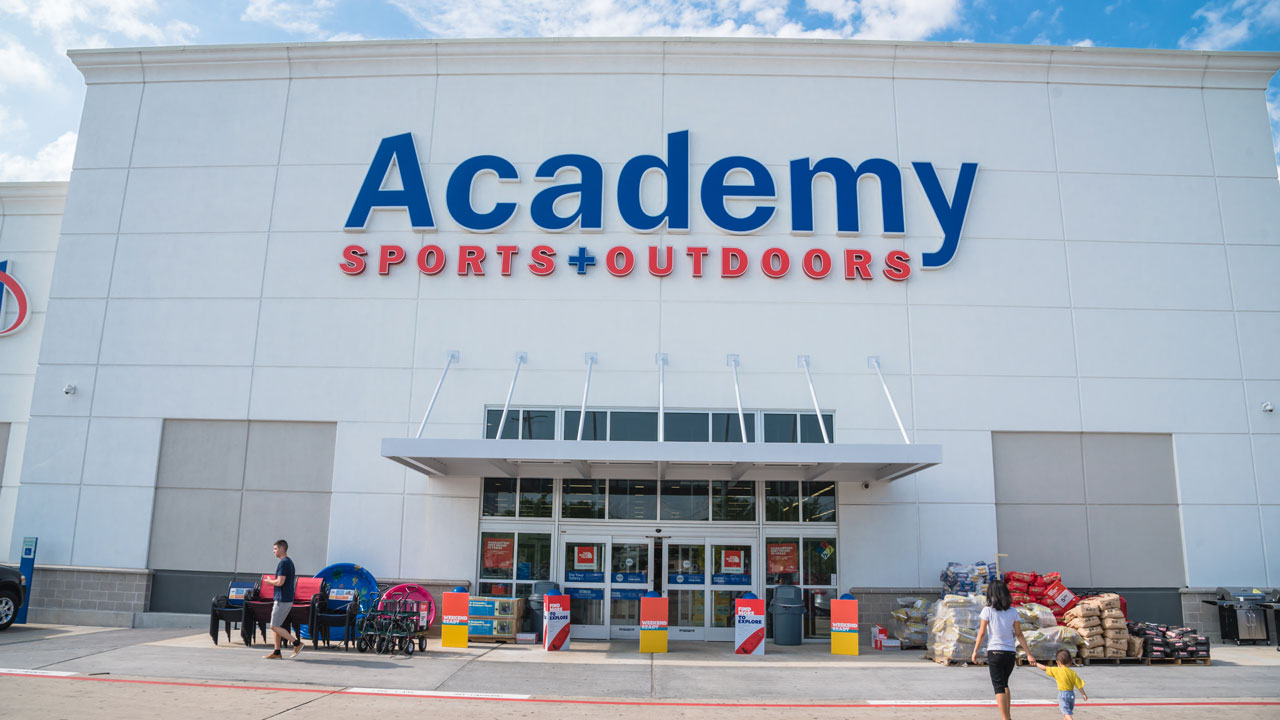 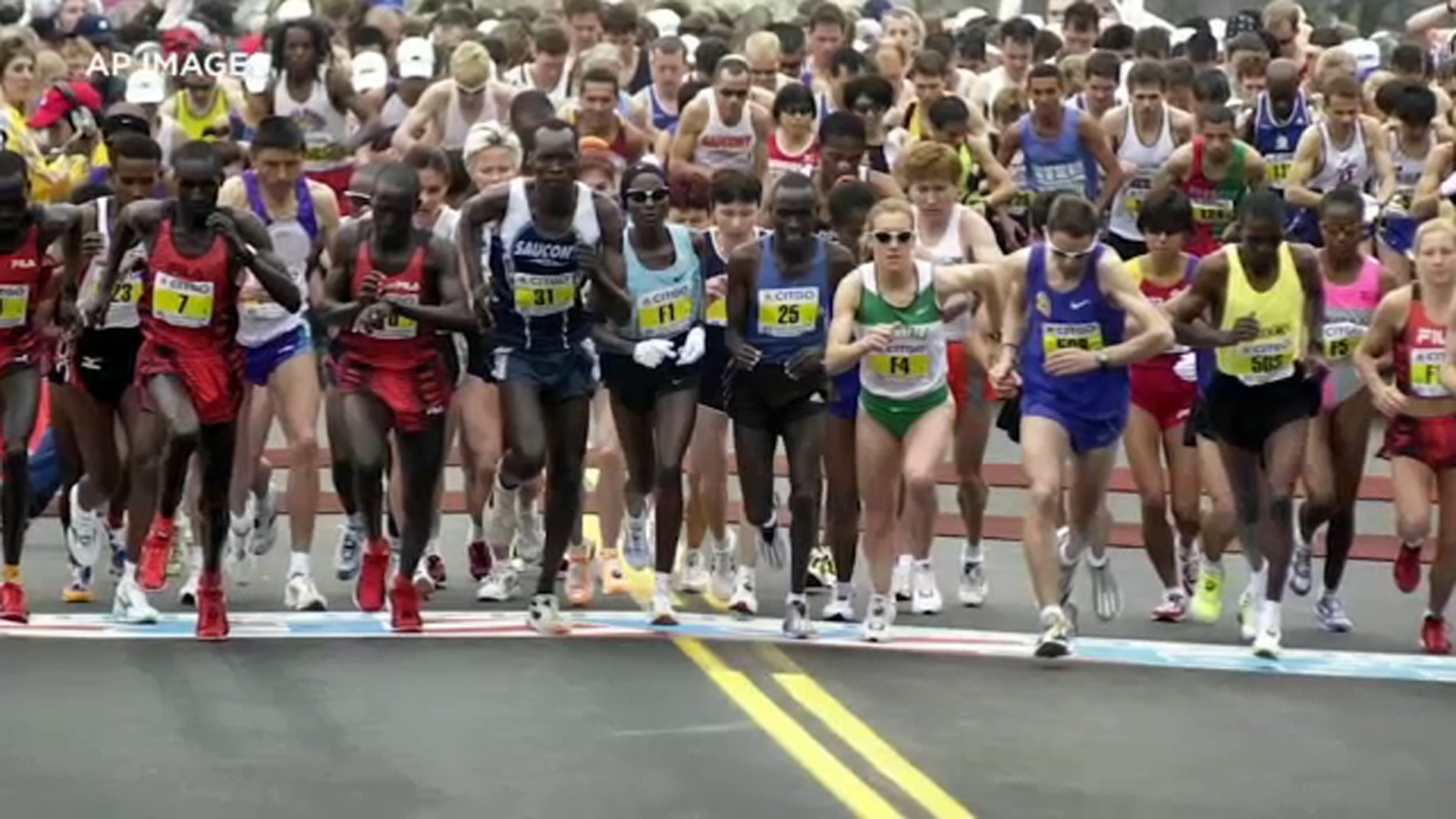 What is hyponatremia? Drinking too much water can be deadly