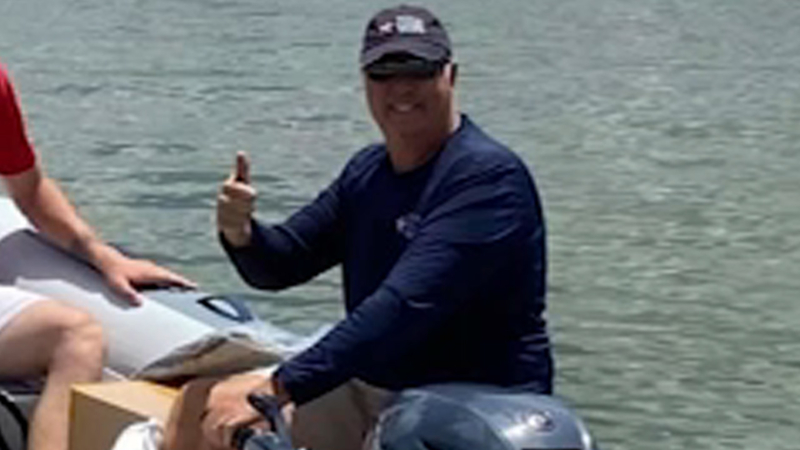 LEAGUE CITY, Texas (KTRK) -- Police believe a League City man who was shot multiple times at his home and later died was followed to his subdivision from the Westheimer area of Houston where he and his wife had dinner.

Police said Jeffrey Johnson died in the hospital Friday hours after he and his wife were targets of a robbery the night before in the 1500 block of Waterside Drive.

Investigators said multiple calls came into the League City Police Department at 11:21 p.m. Thursday of a possible robbery. Officers found the 58-year-old victim inside a garage with gunshot wounds.

In disclosing Johnson's passing, LCPD's investigation revealed the couple was returning to their subdivision from the Capital Grille on Westheimer Road in Houston, being followed inside by a white Ford SUV that was caught on surveillance video. 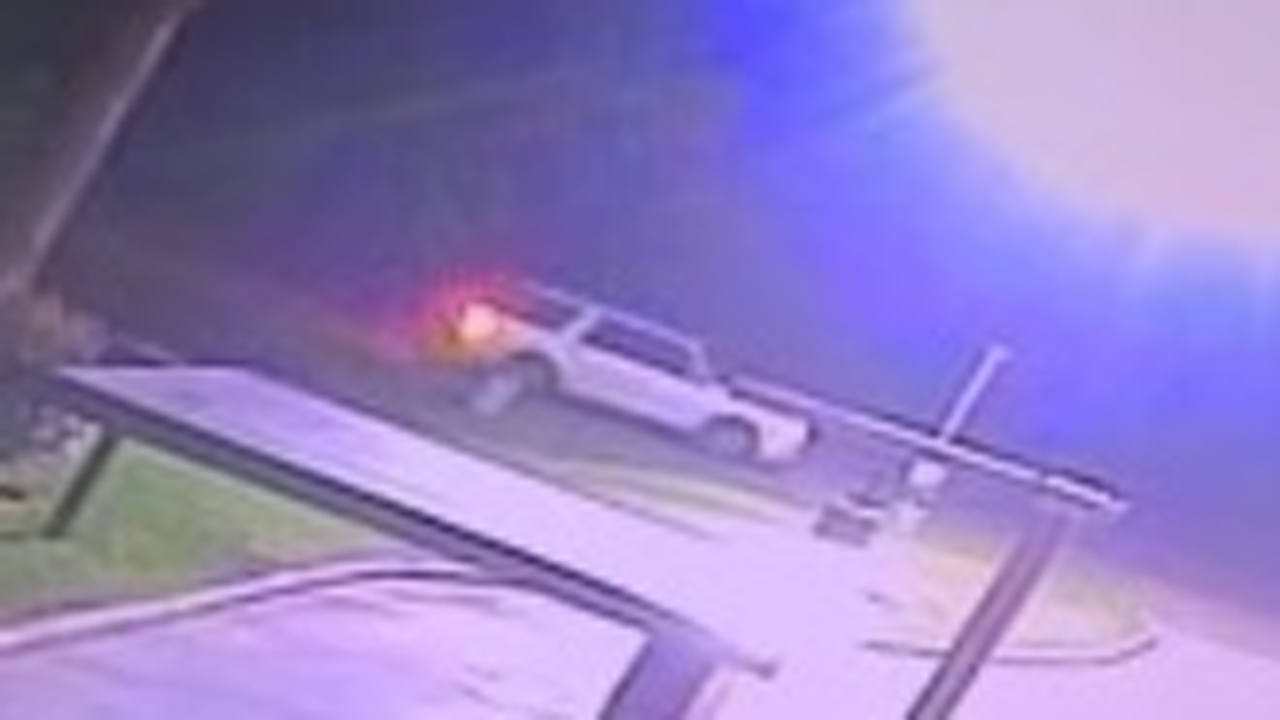 Police did not say whether Johnson's wife was injured in the incident.

Investigators are now asking anyone near the scene to check home security video systems. They urged anyone with footage that can help the case to contact 281-554-1882.

Eyewitness News has learned Johnson was the owner of Texas Coast Yachts, a high-end water vessel dealer in the Clear Lake area.