Houston landscaper brutally beaten on the job over parking dispute

His wife said the man yelled racial slurs at her husband and continued beating him, even after he was lying on the ground in his own blood.

HOUSTON, Texas (KTRK) -- A landscaper was brutally beaten in the front yard of a home he was working on by a man he said was mad over where he parked.

Paciano Gonzalez-Hernandez said a man approached him on June 26 saying he was blocking his car in at a dead end in the 1700 block of Lexington.

The man, later identified by police as Chester Irving, is accused of hitting Paciano until he was unconscious.

Typically, Paciano works alone on Saturdays, but on this particular day, his wife Amalia and his 2-year-old daughter were with him.

"God is the one who sent me there in that moment," Amalia said.

His wife witnessed the attack.

"When I saw the guy punch and hit him, I saw he went to the floor," Amalia recalled. "Then, I grabbed my baby and I said, 'Help! Help!'"

Amalia said Irving yelled racial slurs at her husband and continued beating him, even after he was lying on the ground in his own blood. Someone nearby helped Amalia call 911.

Irving was arrested that day and charged with aggravated assault. Paciano went to the hospital where he stayed for four days. He was unconscious for two of them and had memory loss when he finally regained consciousness.

He said he had a cut on the back of his head, a cracked jaw and blood clots in his head.

Weeks later and still, Paciano is recovering. He has not been able to return to work. In the next few weeks, he will return to the doctor for a check-up.

Neighbors set up a GoFundMe page for Paciano and his family to ease the burden while he is not able to work.

The couple said he has been caring for their yard for seven years and does work for several other residents in the Boulevard Oaks neighborhood.

"He looks out for us and we look out for him," Abdur-Rahaman said. "Hopefully this shows support from people from all different backgrounds and shows him there are more people who recognize the good that you do and support you than there are lunatics out there."

Irving has a lengthy criminal history in Harris County, according to court records, including numerous drug charges and charges of trespassing, burglary, deadly conduct, weapons charges, terroristic threat, prostitution, and theft and evading. The address listed in court records for Irving show he does not live in the area. Amalia said people who lived nearby told her they did not know him.

He is currently being held without bond at the Harris County Jail. 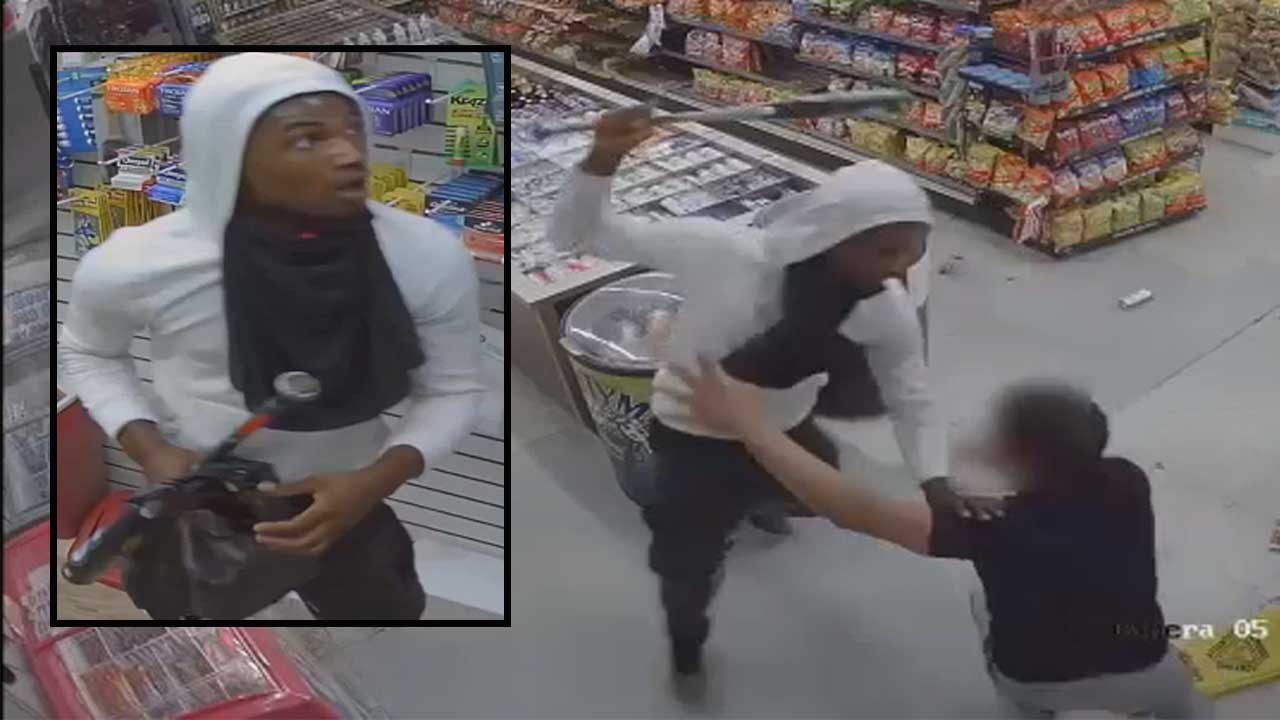 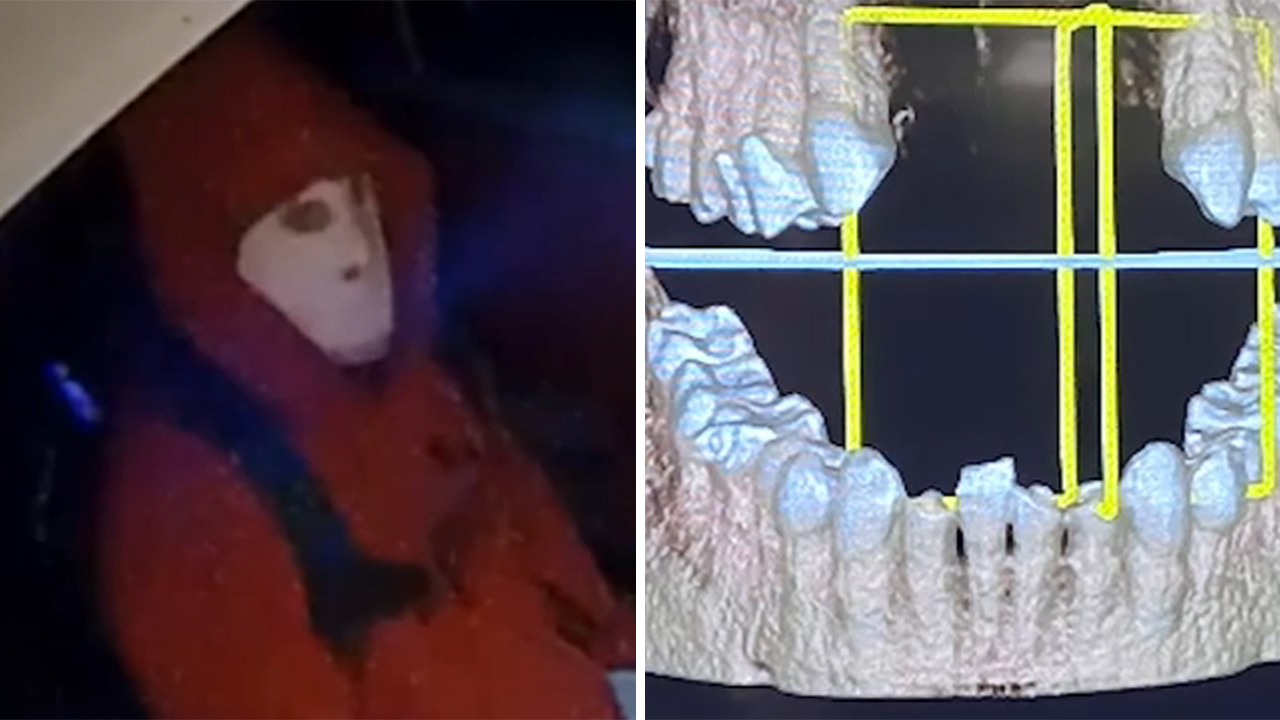 'I was going to be dead': Man beaten by intruder details brutal attack