Hall of Fame quarterback Joe Montana and his wife intervened during the alleged attempted kidnapping of their 9-month-old grandchild at their home in Malibu Saturday night, authorities said.

MALIBU, Calif. -- San Francisco 49ers legend and Hall of Fame quarterback Joe Montana and his wife intervened during the kidnapping of their 9-month-old grandchild at their home in Malibu Saturday night, the Los Angeles Sheriff's Department said Sunday.

Montana and his wife, Jennifer, were in their Malibu home when a 39-year-old woman entered the home, according to law enforcement.

The sheriff's department says deputies were "flagged" down by Montana around 5 p.m. Saturday after he said woman entered his home, kidnapped the child and later, left the home without the child.

The sheriff's department said the child was sleeping in a playpen when a woman entered the home and took the child, holding her in her arms.

Montana and his wife confronted the suspect and after a "tussle," Montana was able to take the child from the suspect's arms, according to the sheriff's department.

The suspect left the scene, but deputies later tracked her down and she was arrested on kidnapping and burglary charges.

"The suspect fled to a nearby house, where she was located and arrested by Malibu/Lost Hills Deputies," the sheriff's department said in a statement.

The suspect has been identified as Sodsai Dalzell.

No one was injured during the incident.

In a tweet Sunday, the Hall of Fame quarterback said it was a scary situation.

"Thank you to everyone who has reached out,' Montana said. "Scary situation, but thankful that everybody is doing well. We appreciate respect for our privacy at this time."

Montana, considered one of the greatest quarterbacks of all-time, is no stranger to attempted crime, or at least for his likeness. It was just one year ago when a man was arrested for vandalizing the Joe Montana "Catch" statue at Levi's Stadium in Santa Clara, Calif., according to police. 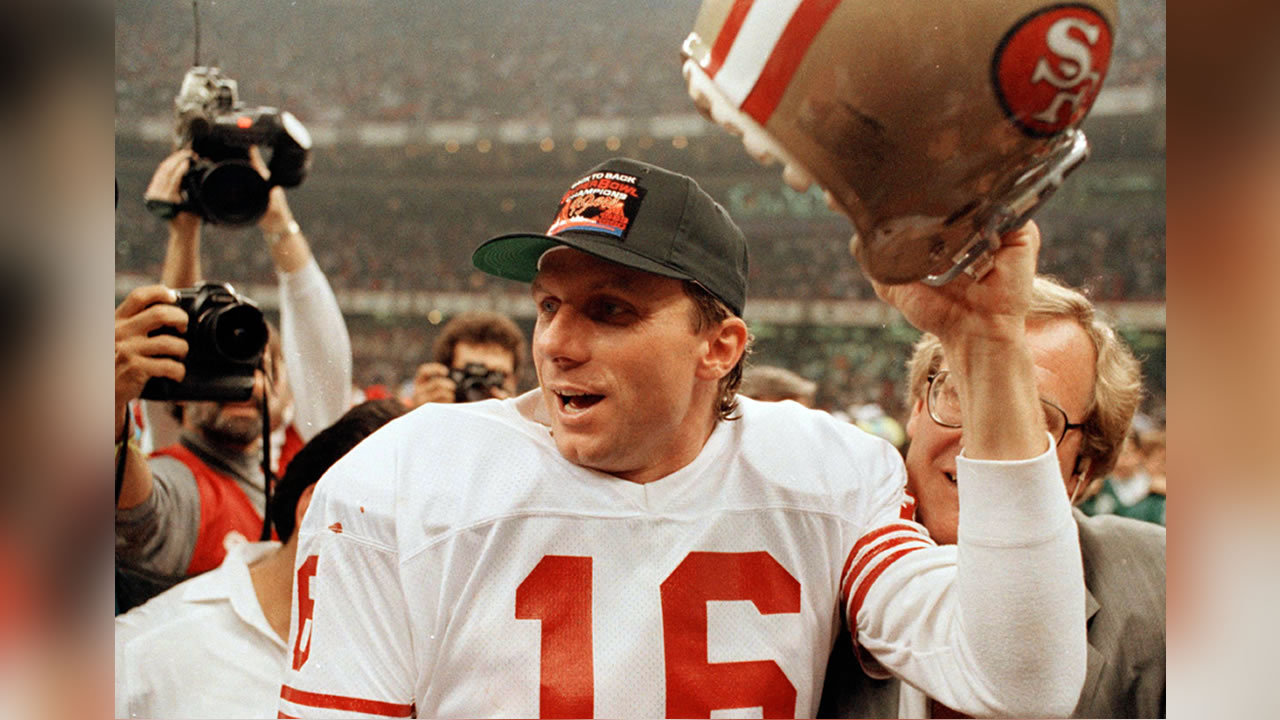 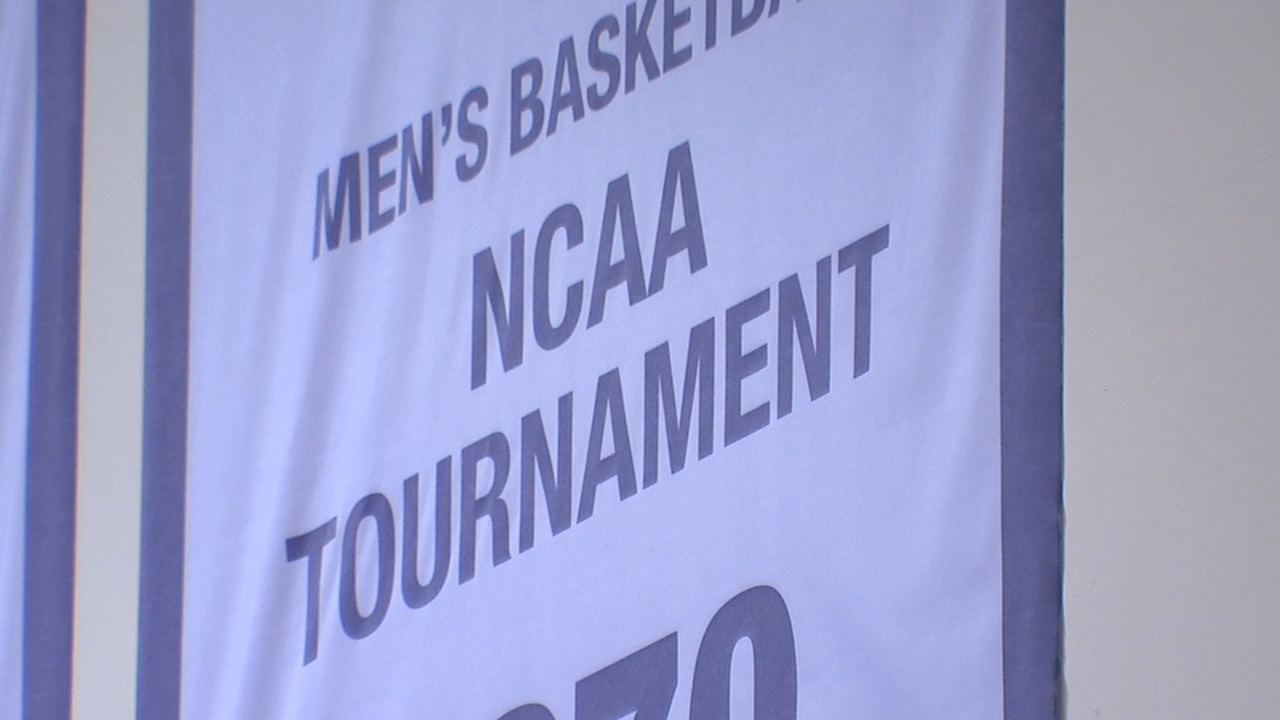