DOJ examines if Black, Latino Houstonians are discriminated against in response to trash services

The Department of Justice launched an investigation into whether Black and Latino Houston residents are being discriminated against in response to requests for trash services.

HOUSTON, Texas (KTRK) -- An investigation into the City of Houston's operations, policies and practices related to illegal dumping of trash has been launched by the Department of Justice.

The department announced Friday that it will examine whether Black and Latino Houston residents are being discriminated against in response to requests for trash services. This would violate Title VI of the Civil Rights Act of 1964. Title VI prohibits recipients of federal financial assistance from discriminating based on race, color, or national origin.

"Illegal dumpsites not only attract rodents, mosquitos, and other vermin that pose health risks, but they can also contaminate surface water and impact proper drainage, making areas more susceptible to flooding," said Assistant Attorney General Kristen Clarke of the Justice Department's Civil Rights Division. "No one in the United States should be exposed to risk of illness and other serious harm because of ineffective solid waste management or inadequate enforcement programs. We will conduct a fair and thorough investigation of these environmental justice concerns and their impact on Black and Latino communities in the City of Houston."

"So what this is saying to us in terms of the Department of Justice is that somebody heard us, and they see that this is ridiculous," said German-Wilson.

German-Wilson says people from her neighborhood put in 311 requests to get the illegally dumped trash picked up but does not think they get the same kind of response from the city as most white neighborhoods do.

"On the other side of town, you wouldn't leave illegal dumping at Bissonnet and Kirby for longer than a couple of hours," said German-Wilson.

Data shows she's not imagining that it takes longer for the city to respond.

Nearly 90% of them were in Census tracts where more than half of the residents aren't white; the vast majority are Black and Latino.

However, despite where the illegal dumping is happening, it takes 12 days to resolve a dumping complaint in a non-white neighborhood as compared to just nine days in a predominantly white one, which is more than 30% longer.

And even longer in neighborhoods with almost no white residents.

"When we are complaining, people are typically just saying, 'They just complain,' but we are complaining because we have very real issues that are not addressed quickly, and we want to see our issues addressed like everybody else's issues are addressed," said German-Wilson.

Houston Mayor Sylvester Turner released a statement saying in part, "This morning, the City of Houston was stunned and disappointed to learn about the investigation into illegal dumping by third parties launched by the U.S. Department of Justice. Despite the DOJ's pronouncements, my office received no advanced notice. This investigation is absurd, baseless, and without merit."

Huey says the DOJ looking into this makes her neighborhood feel heard and hopeful there will be less garbage for the next generation.

"That's what I want to see, them walking to school, not walking in the middle of the street because there's so much stuff piled on the side and in the ditches that they can't get by," said German-Wilson. 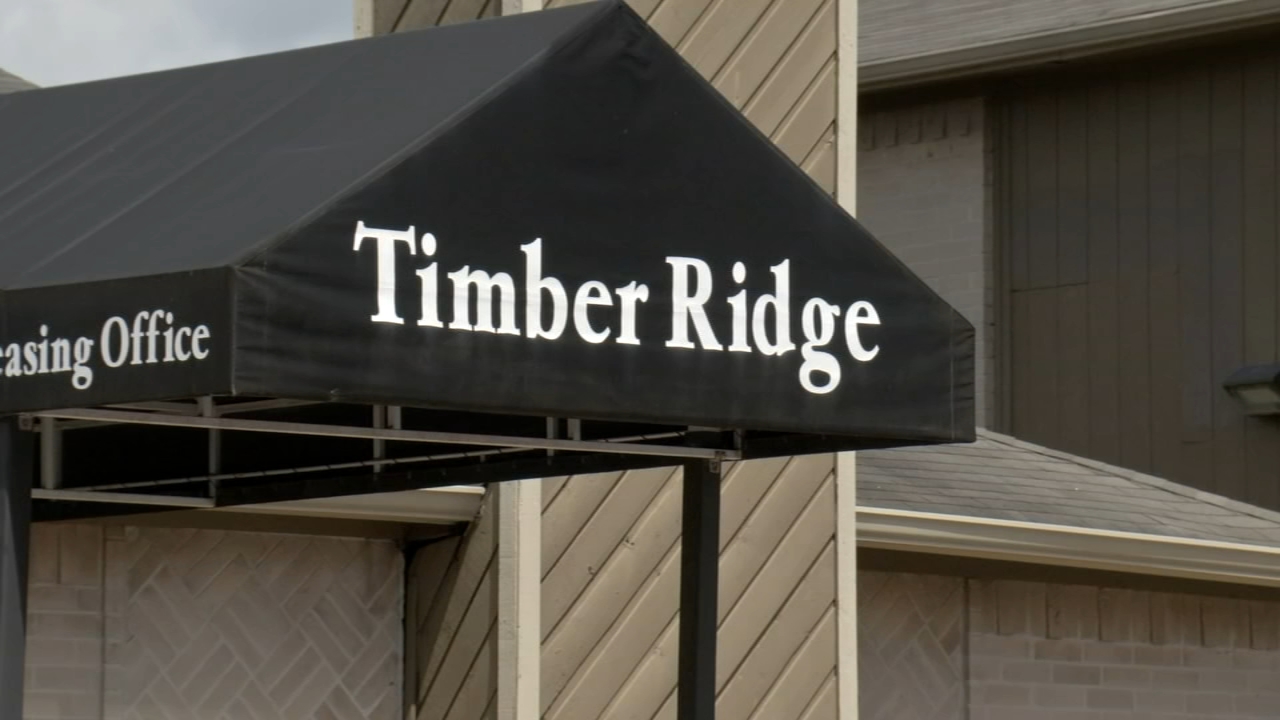 'Somebody put a hit out on me,' woman told dad before body was found 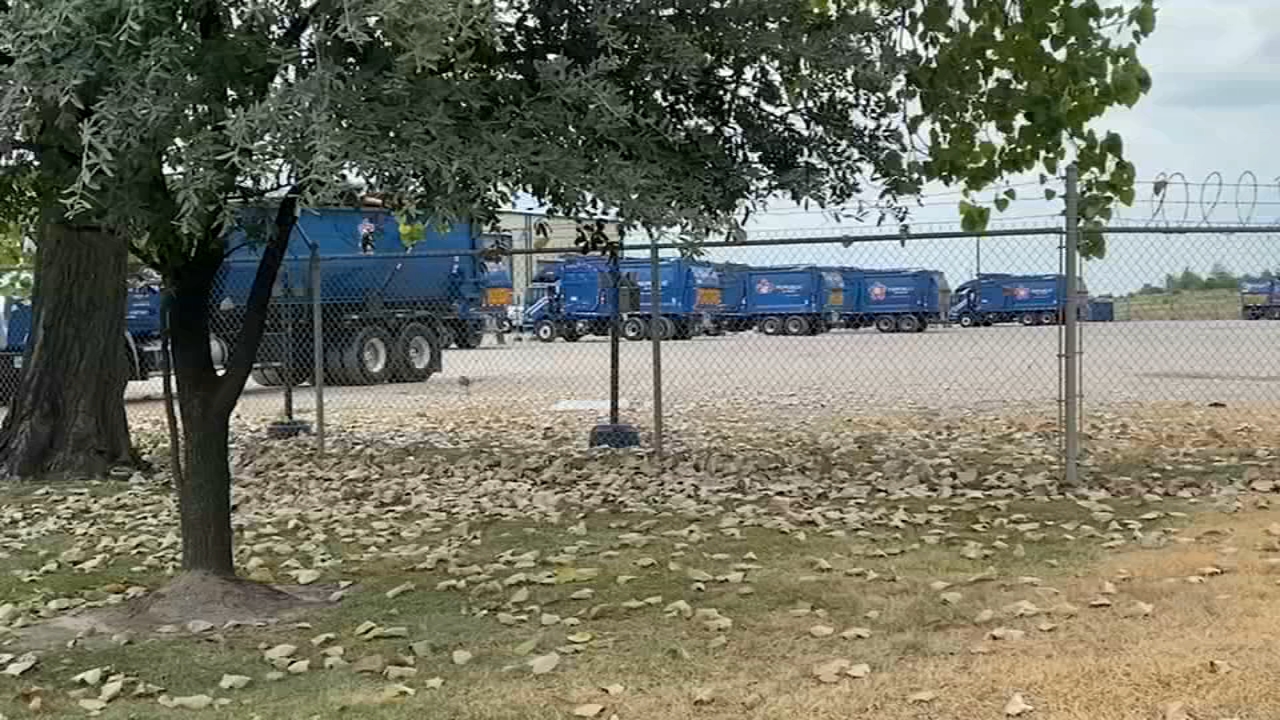 Residents fight to stop landfill expansion in a historic neighborhood 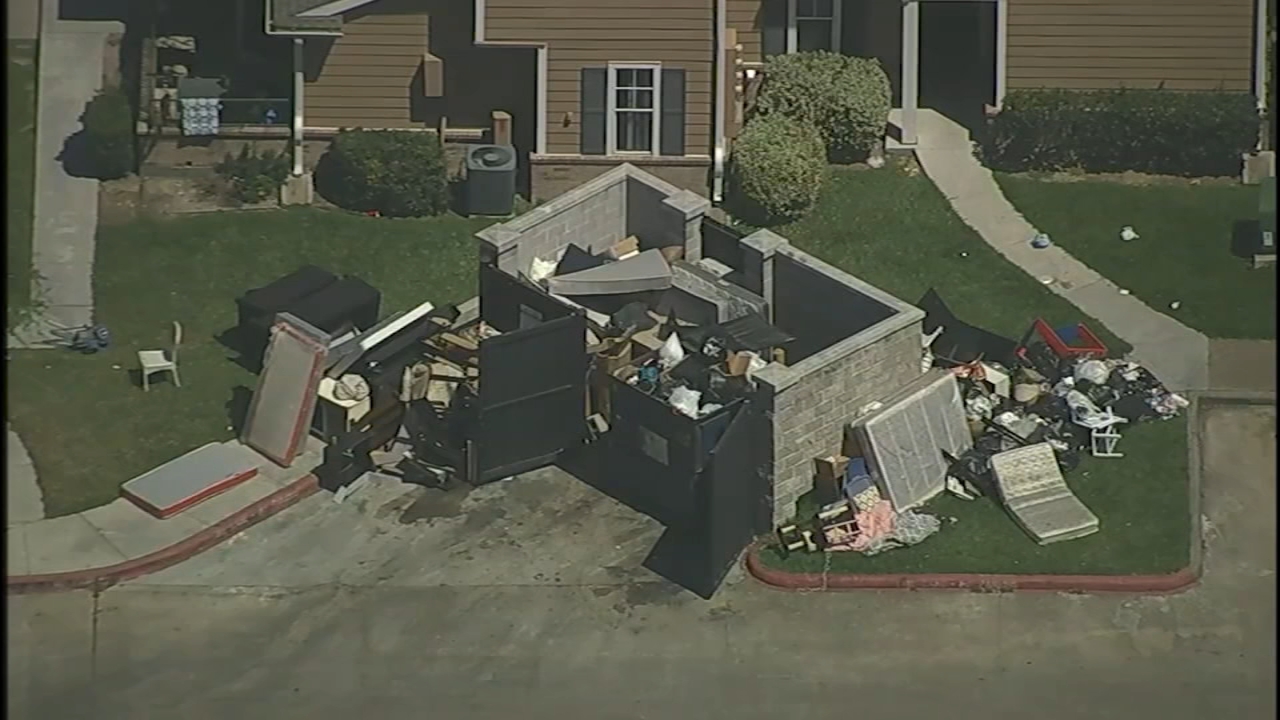 Houston-area apartment tenants complain of trash not being picked up