Woman struck and killed while walking on Gulf Freeway

The driver involved told police she never saw the victim before the fatal crash, and it appeared the victim was walking in one of the northbound lanes.

HOUSTON, Texas (KTRK) -- A woman believed to be walking in the northbound lanes of I-45 Gulf Freeway was struck and killed early Thursday, police said.

It happened around midnight in the northbound lanes of the freeway near Griggs.

The victim was walking in the inside lane when a Volkswagen SUV struck her, according to Houston police.

The driver remained at the scene and cooperated with authorities as they worked to investigate. 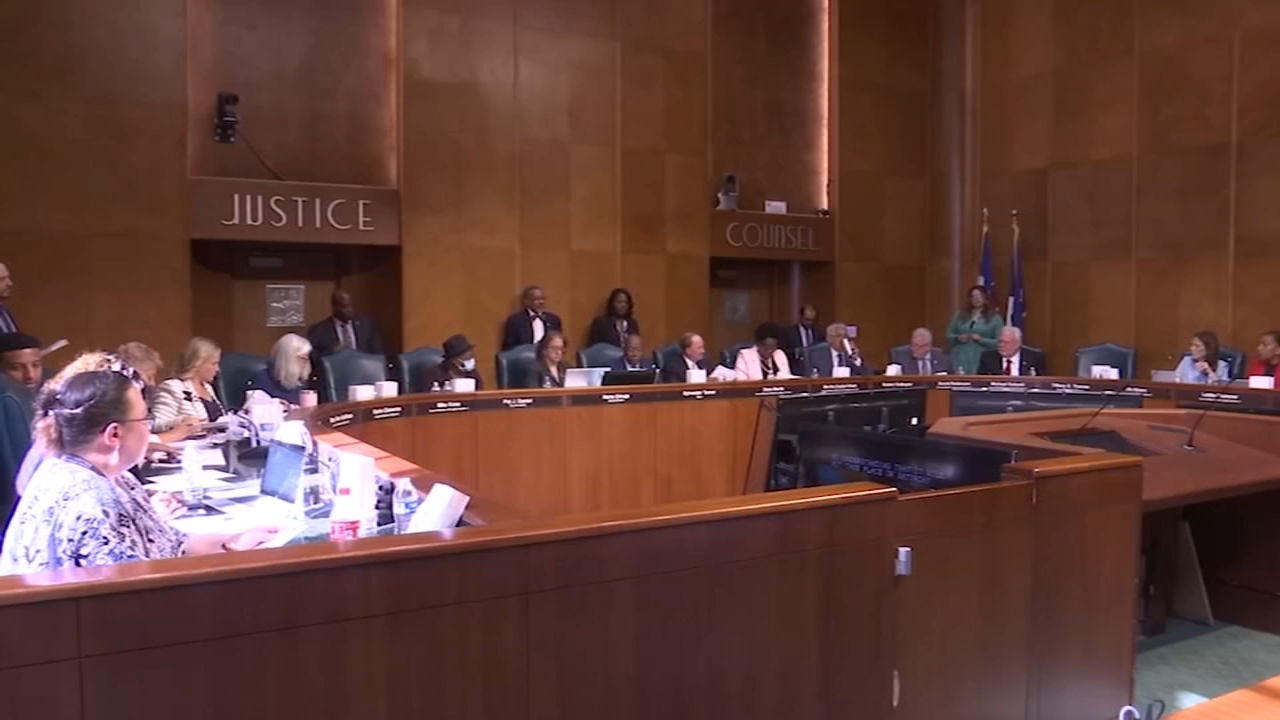