A fiery big rig wreck continued to block the inbound Hardy Toll Road by late Friday morning. The initial call of the incident was at 5:30 a.m.

HOUSTON, Texas (KTRK) -- Traffic on the Hardy Toll Road slowly got back to normal Friday hours after a big rig was involved in a fiery crash that killed its driver.

Mainlanes of the inbound and outbound Hardy Toll Road at Aldine Bender were cleared at 12:09 p.m., according to Houston TranStar.

Crews had spent the morning trying to clear the charred wreckage since the crash happened at about 5:30 a.m.

According to authorities, the driver veered off the road and hit the retaining wall on the inbound Hardy Toll Road. The 18-wheeler then went over the wall, crashed and erupted into flames.

Houston TranStar cameras captured the large fire burning during the morning commute. No other vehicles were involved.

It's unknown why the 18-wheeler veered off the road and into the wall.

The incident also required a hazmat response. By 12:30 p.m., some towing crews were still at the scene in the late stages of the cleanup, though motorists were still able to pass through. 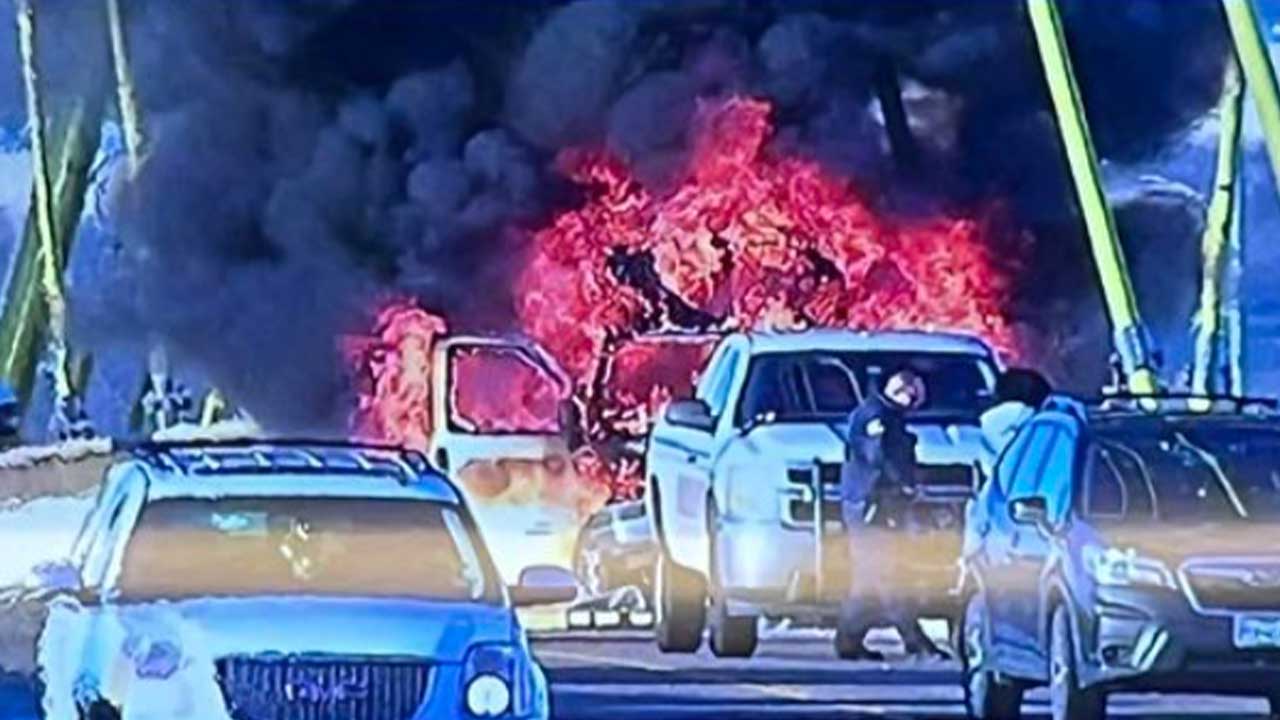 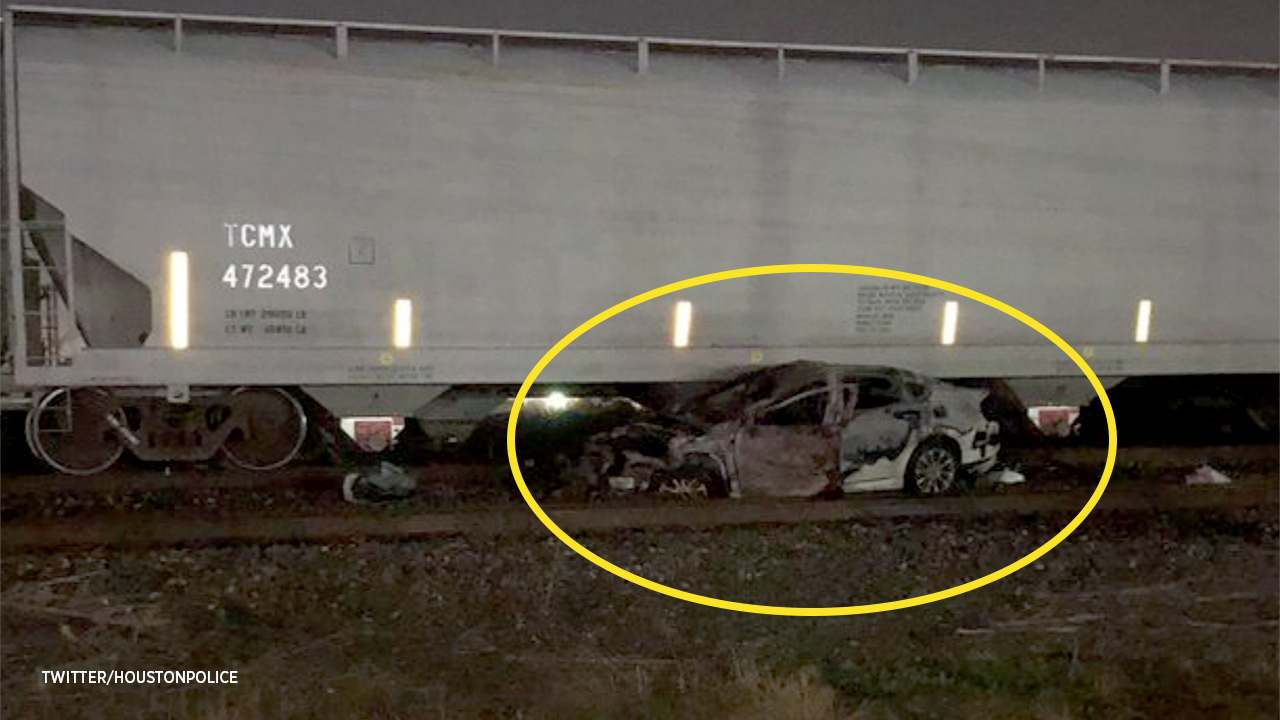 Gunshot victim behind wheel of car that hit train, burst into flames