A man says he paid thousands for a mobile home on Houston's northeast side, but apparently the money never made it to the right person.

HOUSTON, Texas (KTRK) -- Two men said they paid thousands of dollars to the former property manager at Queen Coach Mobile Home Park in northeast Houston to purchase mobile homes. Another man said he made a down payment. Now, they are being served eviction notices.

"We are fighting first to stop the abuses of the immigrant community. That's the first thing, and respect the rights of these three families that already paid for their housing. They want the property of their housing or their money back," said Marta Ojeda, director of the International Center for Labor, Spiritual and Social Activism.

The men showed ABC13 a bill of sale and receipts they received from the former property manager.

However, the attorney for the woman who owns some of the homes in question said the former property manager never had the authority to sell the mobile homes in the first place and sold them at under-market value, so he said his client is also a victim of the scheme.

The attorney sent the following statement saying in part:

"Irwin and International Investment Partners offered to resolve these matters with Gomez and Romero by asking them to pay the difference between market value and what they paid for the mobile homes. Such offers were rejected,"

Attorney Hector Chavana Jr. Is representing one of the men, who says he paid the former property manager more than $10,000.

"My client is alleging that certain individuals took money from him and never intended to provide a mobile home. Who those individuals are is still under investigation," Chavana Jr. said.

Unfortunately, Chavana Jr. says he sees lots of cases like this.

"Immigrants to Houston and Harris County I think are big targets for fraud. I see multiple accusations of fraud a week, sometimes several a day, and it's very difficult to go after these cases," explained Chavana Jr.

ABC13 did make attempts to speak with the former property manager but were not able to reach her. 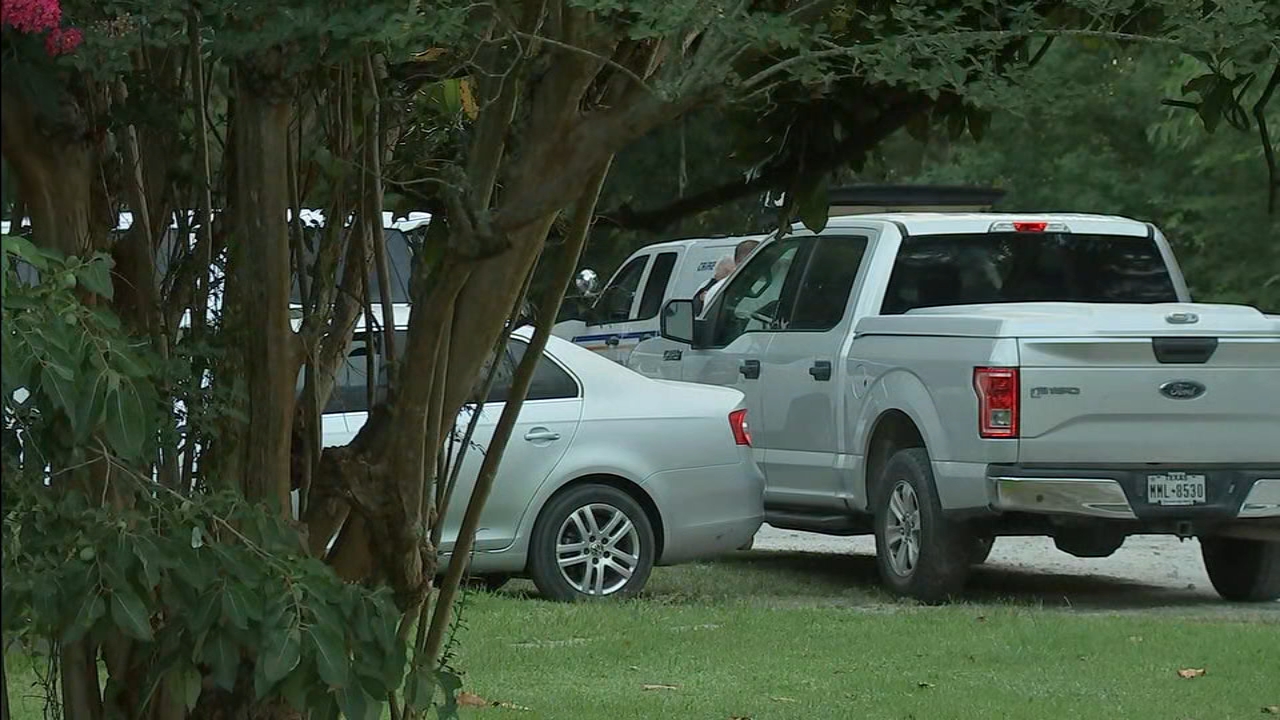 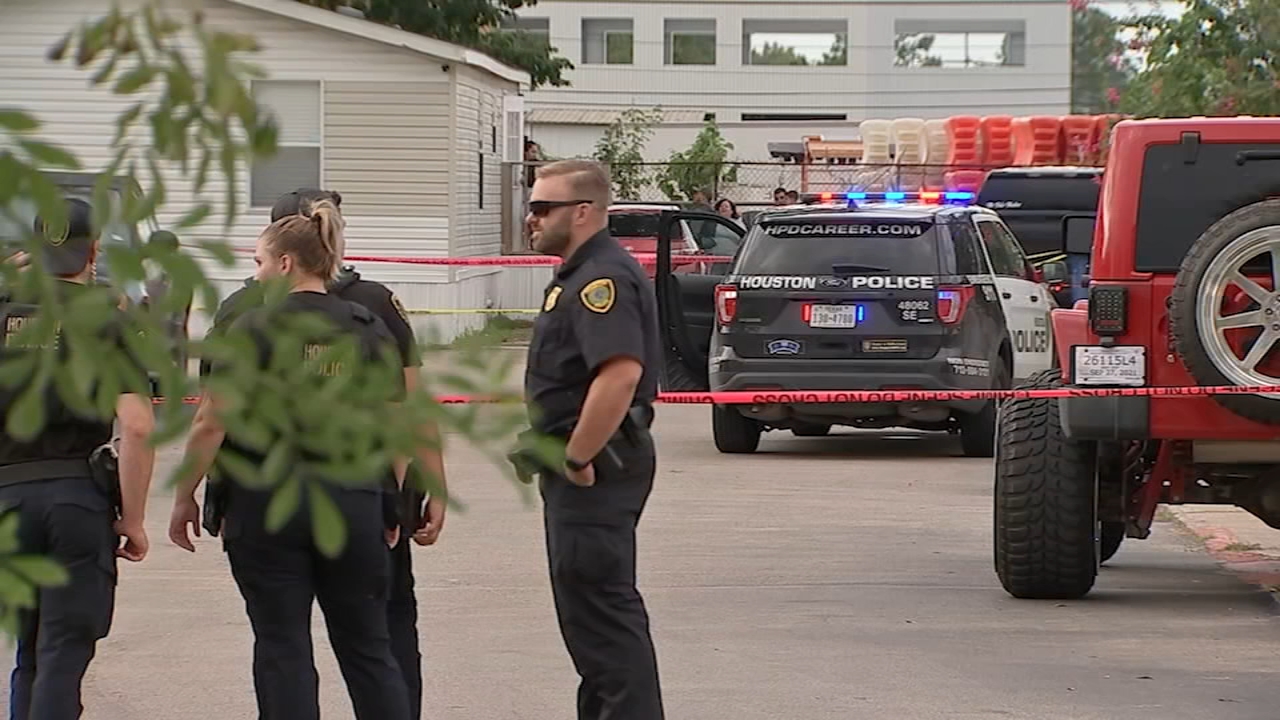 Noise complaint could be why man shot and killed neighbor 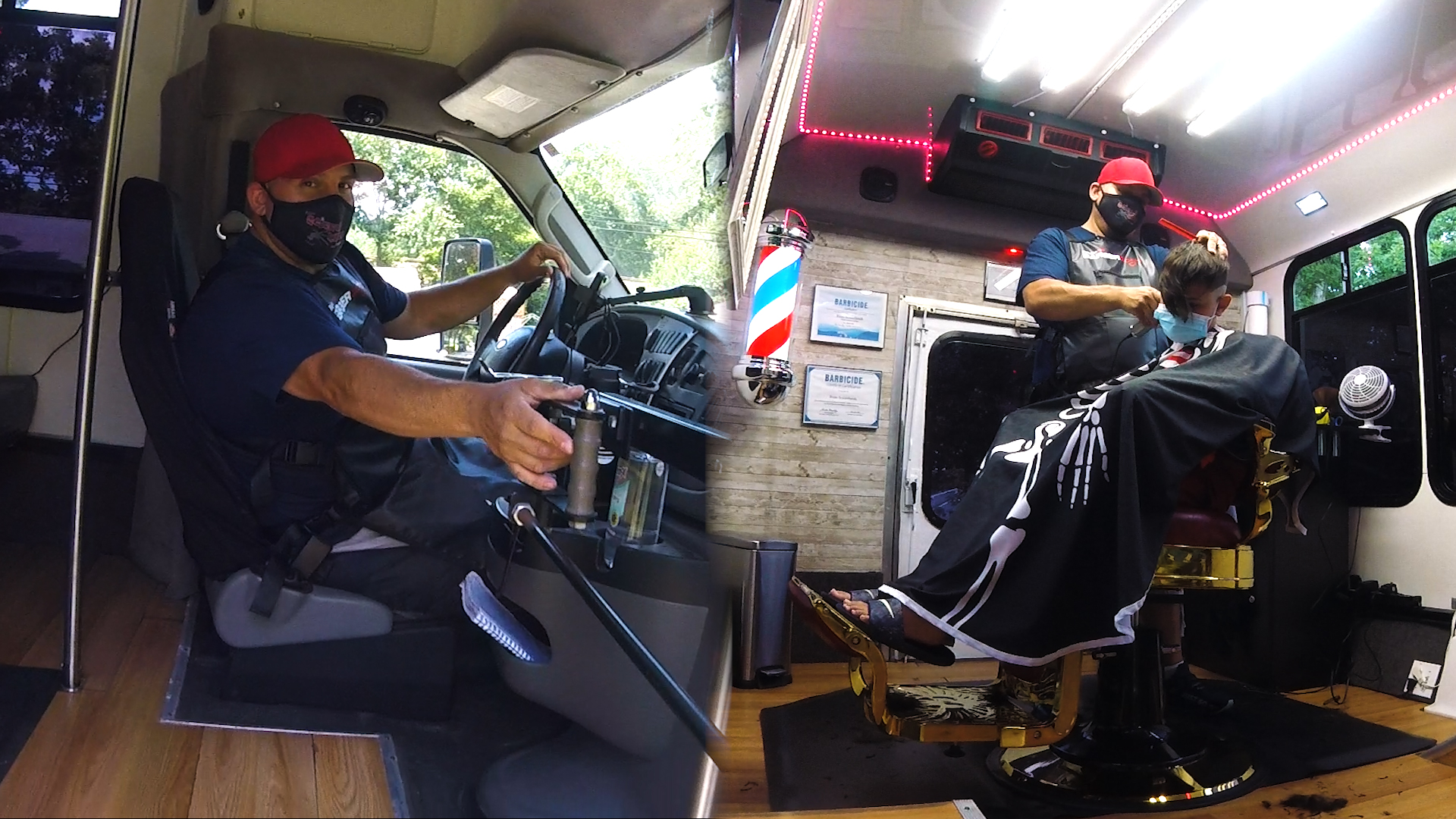 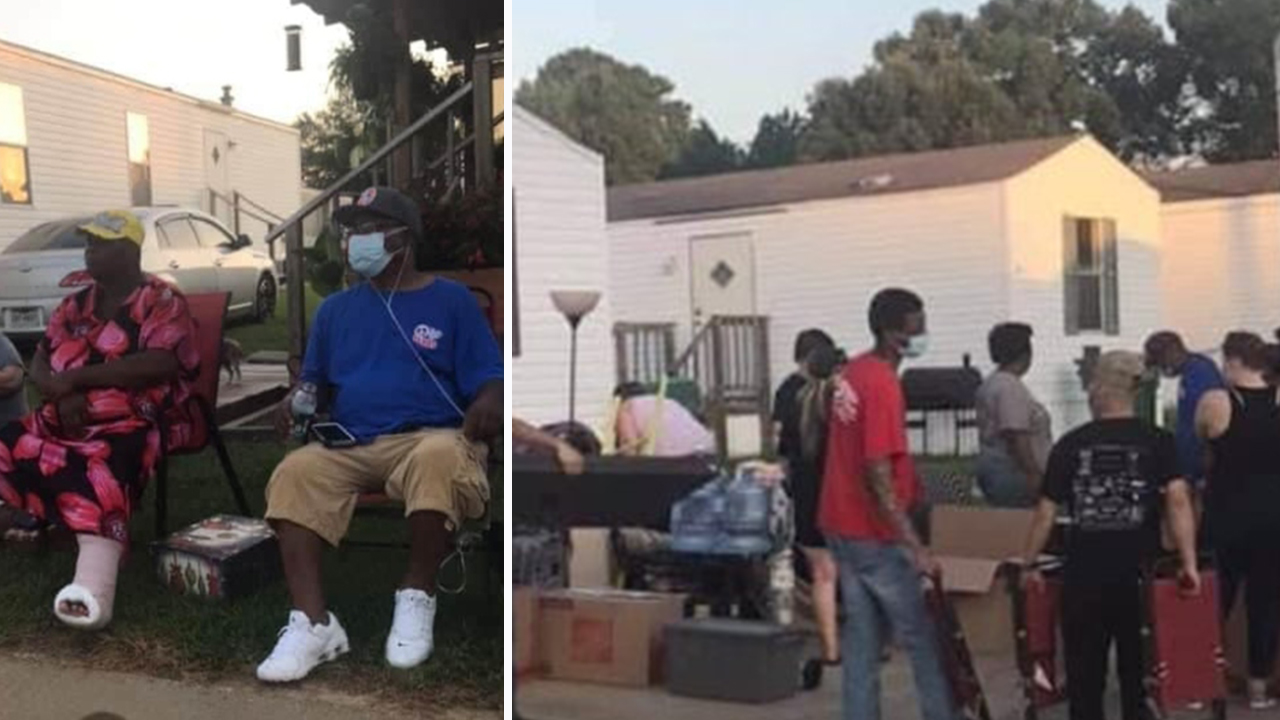 100+ show up after Facebook Live of elderly couple kicked out