The officer was trying to help a woman at the scene when the woman's husband drove off, dragging the officer and running over her legs, police say.

HOUSTON, Texas (KTRK) -- A Houston police officer has been hospitalized after she was dragged and run over while helping a woman at a police station.

The incident began at 7:30 p.m. Sunday, in the Fiesta parking lot at 5600 Mykawa Road, when a woman called police about her car being rammed by her husband in another vehicle.

Police say the woman was advised to drive out to the nearest police station. When she did, officers said the woman's husband had followed her as well.

While at the station, officers say the woman's husband got out of his vehicle and began beating on the woman's car. In an effort to get officers' attention, the woman began honking her horn.

As officers came out, the man ran back to his vehicle. Officers tried to detain the man while he was in his car. Police say the man took off, dragging the officer and then running over her legs while still in the parking lot.

The man was able to drive off for a short distance before other officers were able to detain him. Officers said the man appeared to be intoxicated and he will be evaluated.

Houston police say the man had a 1-year-old child in his car but was uninjured.

The officer was taken to the hospital after suffering non-life-threatening injuries.

Driver released from jail after CA crash that injured recruits 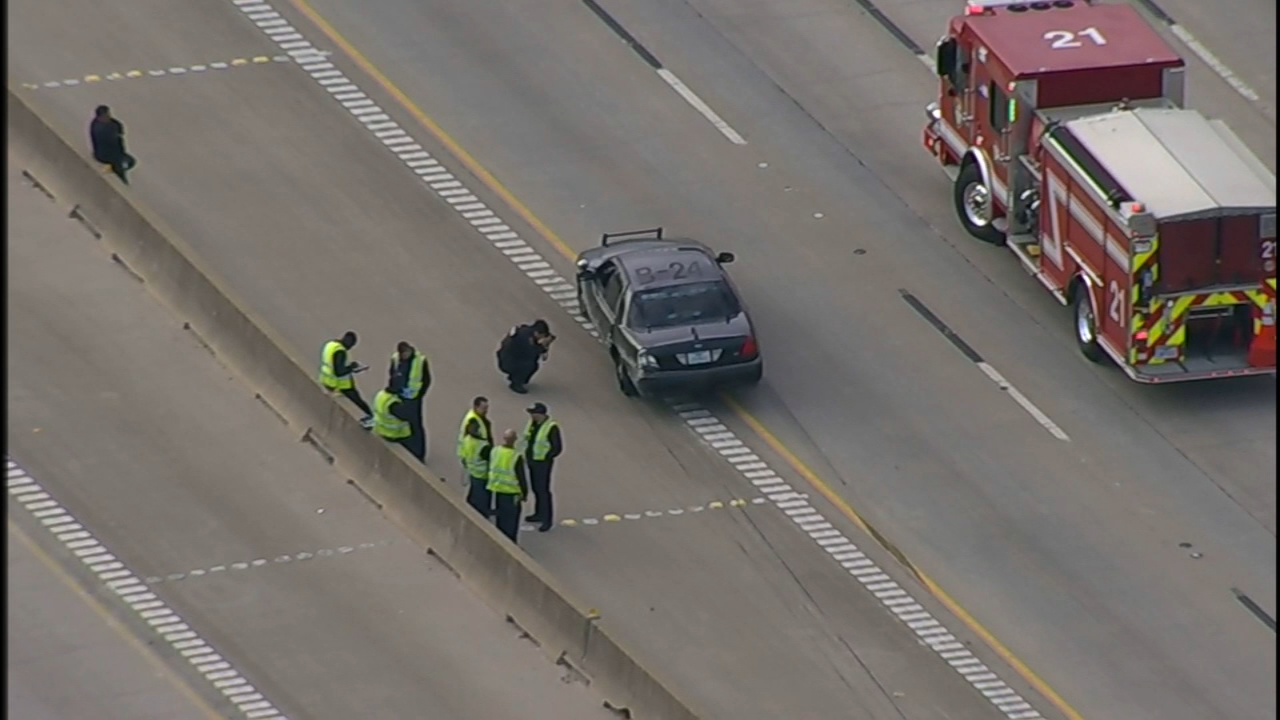