Patrick Clark has been accused in the shooting death of Migos rapper Takeoff. But a warrant revealed there was more than one shooter that night.

HOUSTON, Texas (KTRK) -- A search warrant against a man accused in the shooting death of Migos rapper Takeoff is raising questions about his murder.

At the scene, police officers found a man shot and killed on the third floor, just outside the front door of a bowling alley. The man was identified as Kirshnick Khari Ball, better known as Takeoff, police said.

The eight-page document was filed on Tuesday because HPD detectives want access to the accused killer's truck, which is impounded, to search for more evidence. Also, for the first time, police are acknowledging that there was more than one shooter that night.

According to the warrant, there were 34 people standing in a group outside the bowling alley before the shooting. Migos member Quavious Marshall, also known as Quavo, was arguing with a man identified as Michael Prince and two young Black men over a game of dice.

After an initial confrontation between the groups, Cameron Joshua appeared to be struck by a man identified as Willie Bland, who investigators believe was associated with Quavo. In a video obtained by police, Bland and another man were seen firing weapons from different directions during the incident, the report states.

Police said Bland's bullets went into the bowling alley but did not hit anyone. They add that the shots that killed Takeoff were reportedly fired by 33-year-old Patrick Clark, who was arrested on Dec. 1. Police said this was determined because of the "direction" he was seen firing the gun on surveillance video.

At the scene, police recovered nine .40 caliber casings and a single casing from a 9mm firearm. Bland reportedly told police he didn't know his gun's caliber, and it does not appear police have determined what kind of gun he had. Records also don't show he has been charged, despite admitting to firing a gun.

RELATED: Takeoff's alleged murderer had planned vacation to Mexico, was not trying to escape, attorney says

Meanwhile, Clark allegedly had a .45 caliber gun on him when he was arrested, but police said it was not the gun used in Takeoff's killing as it is a different caliber than the evidence at the scene.

The warrant states Takeoff was shot by two medium caliber bullets, but it does not state what kind of gun was used.

Now, police are hoping to search Clark's truck to see if there's a weapon or other evidence that matches the bullets found at the scene. The warrant was also requested based on that Clark wanted to know what would happen to his "guns," during booking.

Clark, who has denied any responsibility, is being held on a $2 million bond and is fighting to have it lowered.

Read the full warrant below: 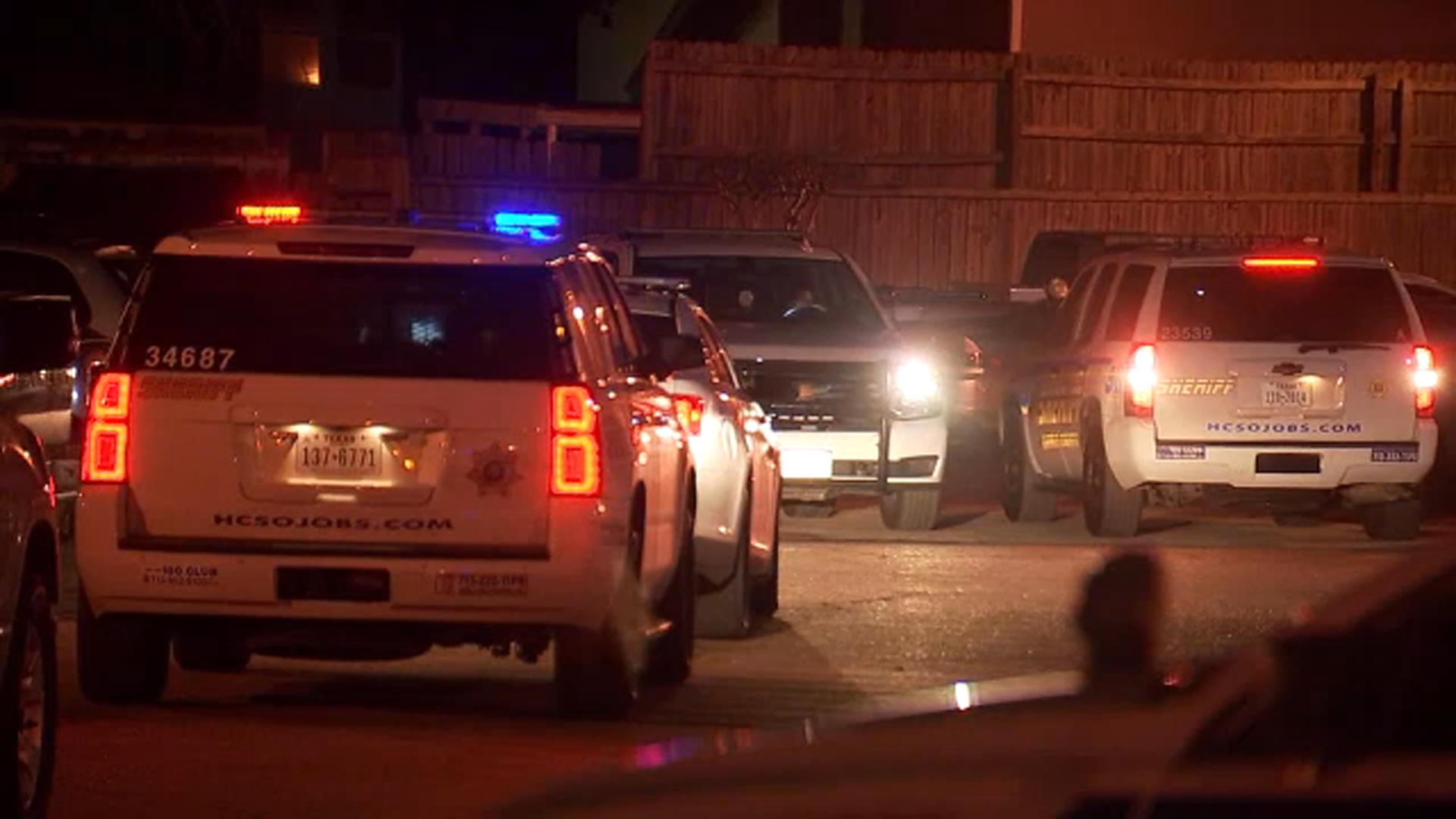