HPD detective agrees that Sgt. Sean Rios wasn't looked at as a suspect in deadly shootout

The trial of a man accused of killing a Houston police sergeant moved into day two, where the defendant's moves after the deadly shooting were in focus. The defense also put into question whether the victim followed protocol when he engaged in a gun battle while off duty.

HOUSTON, Texas (KTRK) -- On the second day of the trial for Sgt. Sean Rios' accused killer, defense attorneys pointed out that Rios was not investigated for potential wrongdoing to the same level as the suspect.

Prosecutors on the case said in opening statements that Soliz was in the second to the left lane on the North Freeway and cut across several lanes of traffic to take the Gulf Bank exit. Rios, who was not on duty at the time, followed him and they got into a shootout outside a plant nursery on the feeder. There has been no mention of whether something prior happened between the two on the freeway.

After being shot, Rios stumbled into a nearby motel, where he died.

At the time of the shooting, Sgt. Maria Resnick worked in the special investigations unit, which is responsible for investigating all officer-involved shootings and allegations of criminal wrongdoing involving officers.

She was called to the stand by prosecutors as the 10th witness in the trial on Wednesday afternoon.

During the investigation, she reviewed surveillance video of Soliz just after the shooting. The video showed Soliz and his friend, Jason Vasquez, who was said to be at the shootout scene outside of Soliz's girlfriend's auto shop, GTO Transmission.

The video had audio that was challenging to hear, but was later enhanced by investigators.

Resnick listened to the audio in front of jurors and found that Soliz was heard saying, "My (expletive) jammed." They determined he was speaking about his gun.

Prosecutors pointed out that Soliz had his phone in his hand, and was either taking photos or videos of his car but never called 911.

Defense attorney Paul Looney questioned Resnick about the scope of her investigation and how much they investigated Rios's involvement.

During the questioning, it was learned that investigators did get copies of phone records for Soliz, his girlfriend, and Rios.

Resnick could not recall who was the last person Rios spoke to on the phone or who or what he said in his last text messages before he died. Looney tasked the detective to get copies of the records prior to the trial resuming on Thursday. She said it would be very challenging to get.

Prior to the shooting, Looney said Rios was having lunch with a woman named Jerri Tran. They did not indicate how she knew Rios, but the witness list on the district clerk's site lists her as a peace officer. Investigators did not get a search warrant for her phone records or speak to her.

Resnick admitted they did not look into Rios's finances and she did not review the toxicology portion of his autopsy because, "At the time, I did not think it was relevant to my investigation."

"Would you agree with me there was very little investigation done to determine whether Sean Rios was responsible for this incident?" Looney asked.

She said no one questioned the scope of her investigation.

Looney also pointed out that Rios was never counted as a possible suspect in the case. They labeled Soliz and Vasquez as suspects.

Resnick said no when Looney asked the detective if anyone on the North Freeway made a 911 call about an incident prior to the shootout.

Sgt. James Sanders made the scene the day of the deadly shooting. He was the last witness on the stand on Tuesday and returned Wednesday morning.

Looney also questioned the protocol for when police officers come across a crime or situation in progress when they are not on duty.

"I believe, identify yourself as an officer and then contact dispatch as soon as possible," Sanders said of the protocol.

The defense attorney allowed Sanders to read the general orders for police on the stand. They agreed that they are not authorized to conduct a pursuit if an officer is in a car without emergency equipment, such as lights and sirens, or in a private vehicle.

"If a Houston police officer is violating all of those rules in one episode, would that concern you?" Looney asked.

"It could. Yes," Sanders responded.

The sergeant agreed with Looney that it would indicate the officer was not exercising good judgment and placing himself and the public at risk.

It is unclear how many witnesses the defense plans to call to the stand, but prosecutors indicated they hoped to rest on Friday. 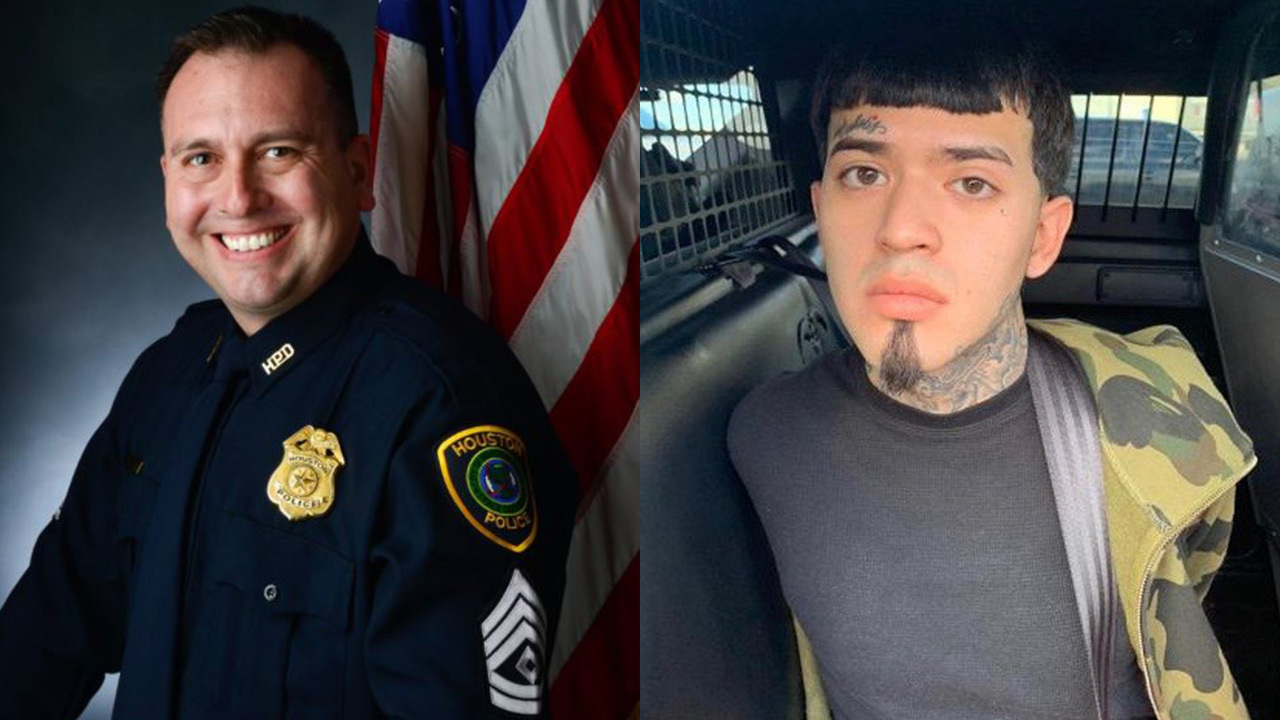 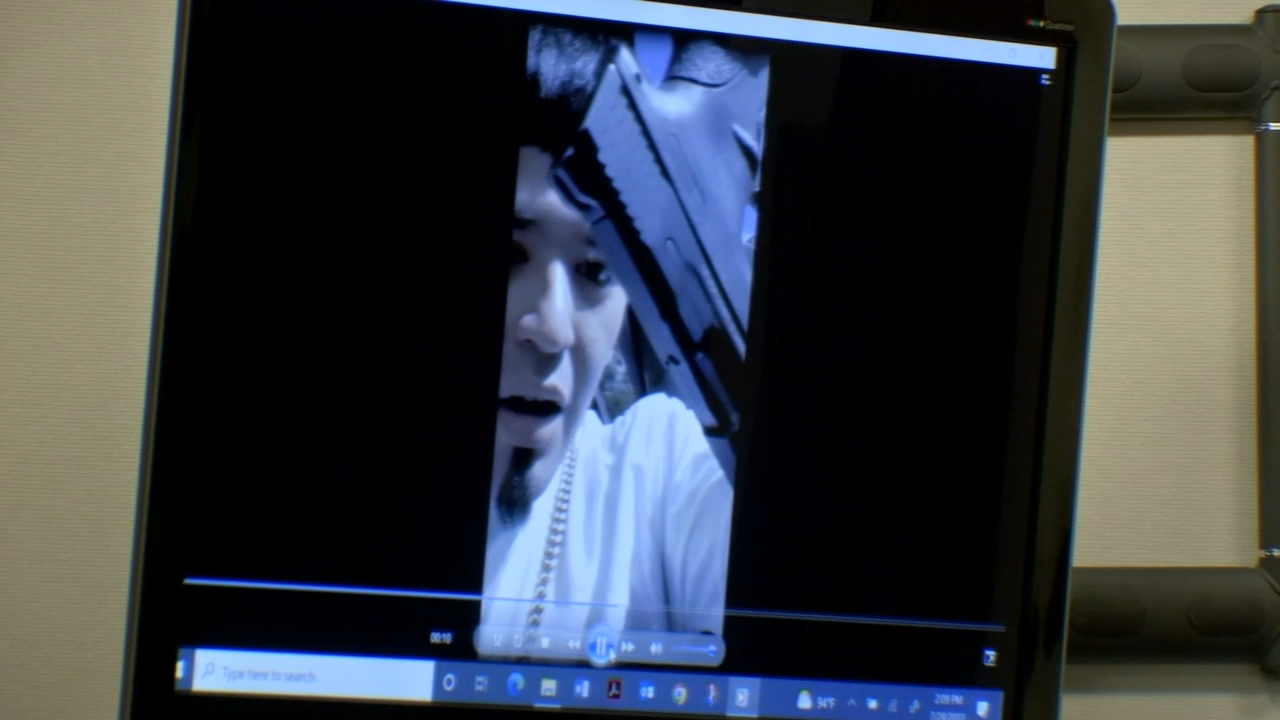 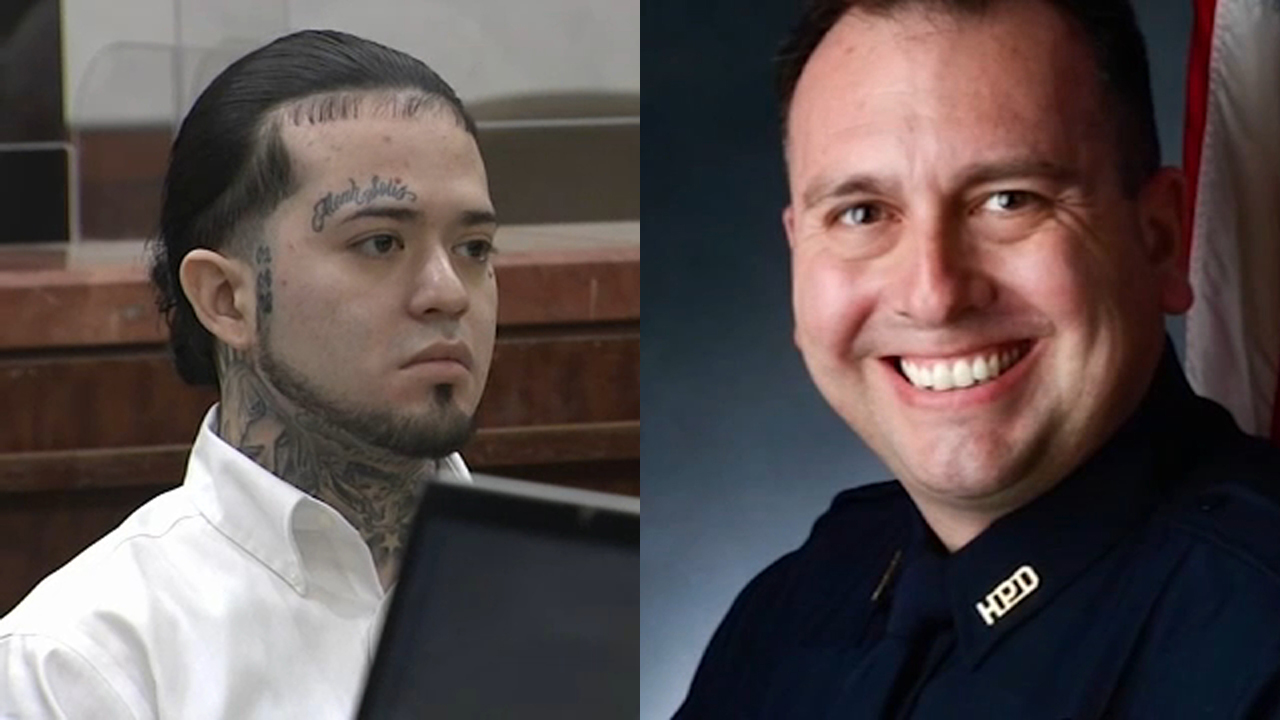