HOUSTON, Texas (KTRK) -- Houston police are searching for the people responsible for a double homicide on Wednesday night.

The victims, childhood best friends who grew up down the street from each other, died across from the elementary school they attended.

His brother, Thomas Alvarado, and Thomas's best friend, Jeremiah Ponce, were shot and killed while driving down Aldine Westfield and Parker Road.

That's where dozens of family members for both victims gathered Friday night to mourn and honor the men.

"They were best friends. They grew up together and they lost their life together," Joe said.

According to police, Ponce was driving a white sedan when a black pickup truck with four Hispanic males opened fire on their car.

Surveillance video from a nearby store captured the moments the black truck drives past the white sedan. The vehicles travel in the opposite direction down Aldine Westfield.

The victims' car appears to speed up as the black truck passes by and clips the car in front of it before turning right onto Parker.

The white sedan then stops in the middle of Parker Road, where the driver gets out and runs around to check on the passenger.

This is where the best friends were found dead, laying outside the passenger door together.

Investigators say a witness who stayed on the scene reported seeing the gunman sitting in the bed of the black pickup truck.

"There was a Hispanic male in the bed of the pickup truck with an AK-47 and again discharged toward the vehicle," HPD Lt. Ignacio Izaguirre said.

Thomas Alvarado was the youngest of seven siblings.

Both men were remembered for their dedication to family, but now, these families are also seeking answers.

"We want justice. That's all we want," Joe said.

Anyone with information about this double homicide can leave an anonymous tip by calling Houston Crime Stoppers at 713-222-TIPS. 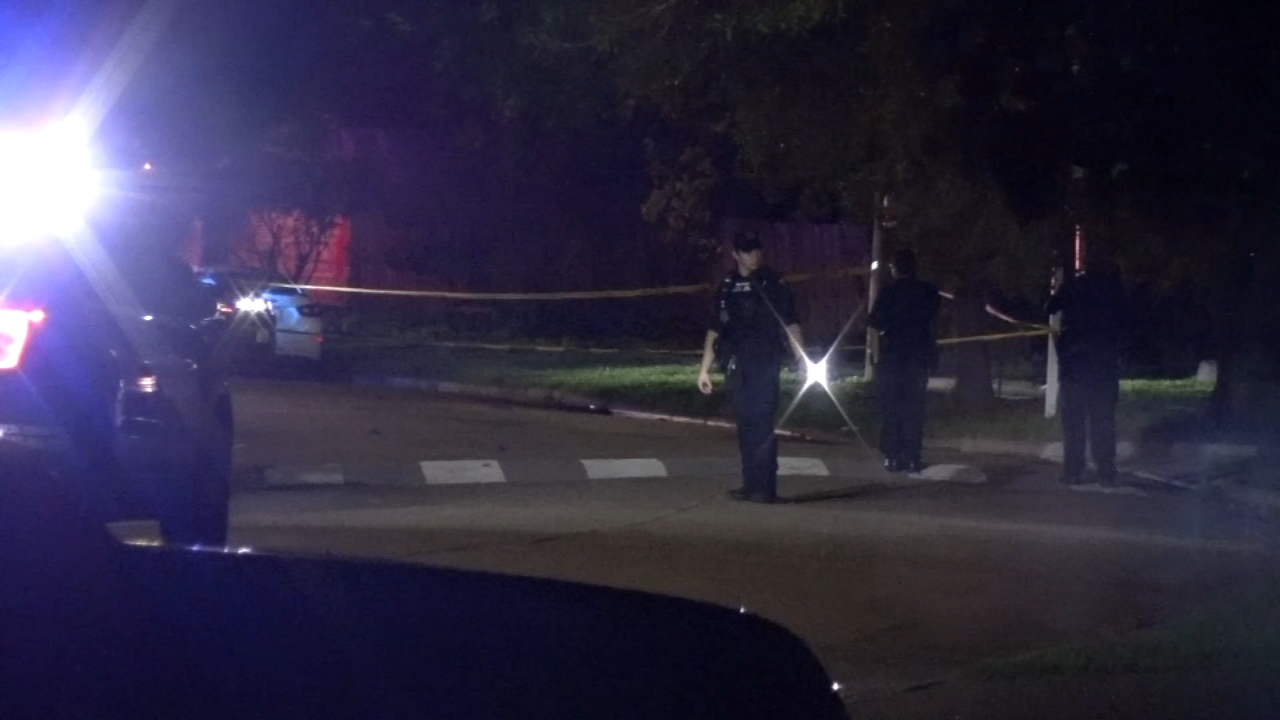 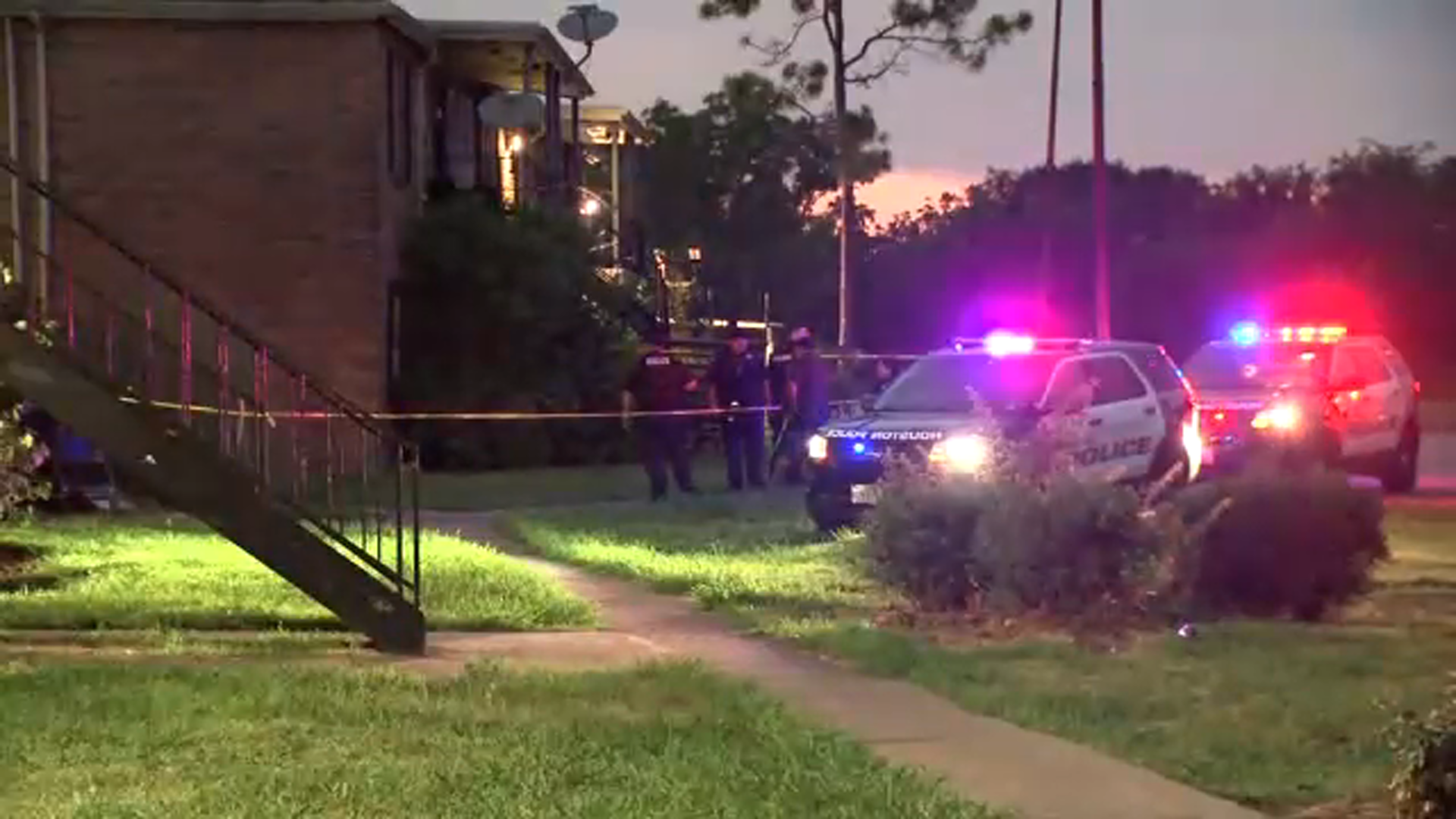 15-year-old among 2 injured in drive-by shooting at E. Houston party