Up to 7 Harris County court rooms may have had pornography shown on video screens, ABC13 has learned

An apparent Zoom hack caused some unflattering scenes to unfold in several Harris County courtrooms. One lawyer told ABC13 that "the entire huge screen got taken over by it."

How the hack managed to happen to multiple courts was the talk of the day within the corridors of justice in Harris County on Tuesday, often accompanied by a chuckle with a wisp of bewilderment.

ABC13 has confirmed that at least three and possibly up to seven of the misdemeanor courts in Harris County were hacked with pornographic videos.

The COVID-19 pandemic led to Zoom court hearings to become commonplace in Harris County's court systems. Judges would turn on a Zoom video link daily, making court proceedings accessible to attorneys and citizens who cannot make it there in person.

In the middle of the docket, the images began popping up on several of the court's video screens.

Flood, who is a past president of the Harris County Criminal Lawyers Association, hopes the unwanted, graphic intrusion does not lead to the end of Zoom in court.

"Because that has been one of the only good things that came from COVID," he said. "As for the porn...'I wish I could un-see it.'"

By Tuesday evening, court officials provided some transparency over the lewdness they say they had little control over. The Harris County Courts of Court Management offered this statement:

"Several Harris County Courts at Law experienced zoom bombing - or unauthorized screen sharing - of explicit images during the daily docket this morning. The incidents were quickly reported to court administrative staff, and the feeds were immediately shut down. The incident has been referred to the Harris County Sheriff's Office Judicial Threat Unit for further investigation and criminal charges may be filed. In the meantime, additional security measures related to zoom screen sharing have been implemented for all County Courts at Law.

This is the first instance of unauthorized screen sharing during a County Court at Law proceeding since the 2020 implementation of zoom proceedings in the midst of the COVID-19 pandemic. We have provided thousands of hours of online court proceedings since then with no such issue. We are now reviewing our processes and procedures to see what, if any, additional security measures may be needed as we work to strike a balance between ensuring public access to the judiciary and preventing such an incident from happening again." 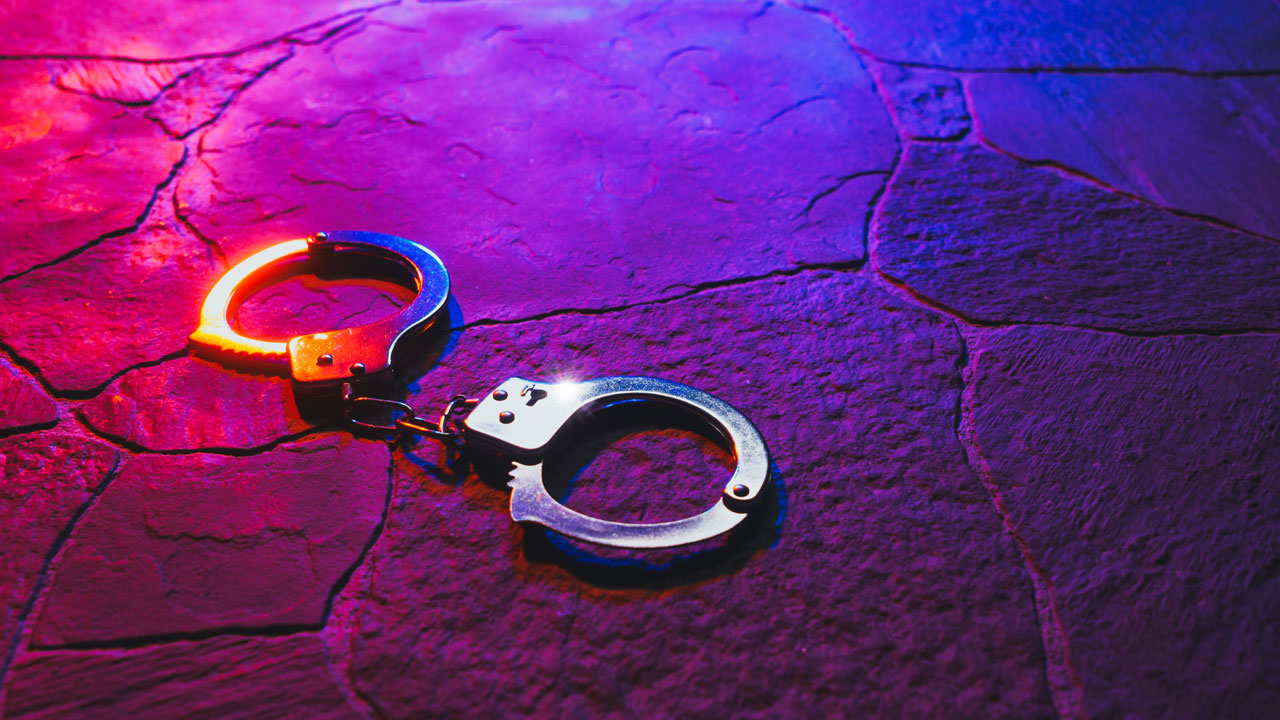