Man dies days after he was set on fire in Kingwood-area home, family says

Before his death, the victim told police a woman went into the home, poured a substance on him and set him on fire.

KINGWOOD, Texas (KTRK) -- A 33-year-old man is dead just days after he told police a woman set him on fire at a home in the Kingwood area, according to a family member.

The woman accused of starting the fire is still on the run and police are asking for the public's help in finding her.

The victims, Devin Graham and 26-year-old Karissa Lindros were hospitalized on Aug. 6 after escaping the burning home. It happened just after 10 p.m. in the 2000 block of Aspen Glade Drive near Hidden Pines Drive in the Woodland Hills Village neighborhood.

"All I can think about is that house being on fire, and that guy screaming. It's just been pretty bad," said Jeff Wilson, a neighboring witness who called 911.

Wilson said he's still trying to deal with everything he saw that night.

Graham told police a woman entered the home, poured an unknown substance and set him on fire.

On Monday, Lindros' mom told ABC13 Graham died due to his injuries, while Lindros remains hospitalized and fighting for her life with "unbelievable injuries." She also says their family is asking people with information to come forward. "These two did not deserve this. They have two small daughters who are now left with no father."

Witnesses reported seeing a white, four-door sedan leaving the area after the incident, according to police. Witnesses added that the suspect is a white woman between 25 to 30 years old.

The case remains under investigation. Anyone with information regarding the fire or the suspect is urged to call the HPD Major Assaults & Family Violence Division at 713-308-8800 or Crime Stoppers at 713-222-TIPS. 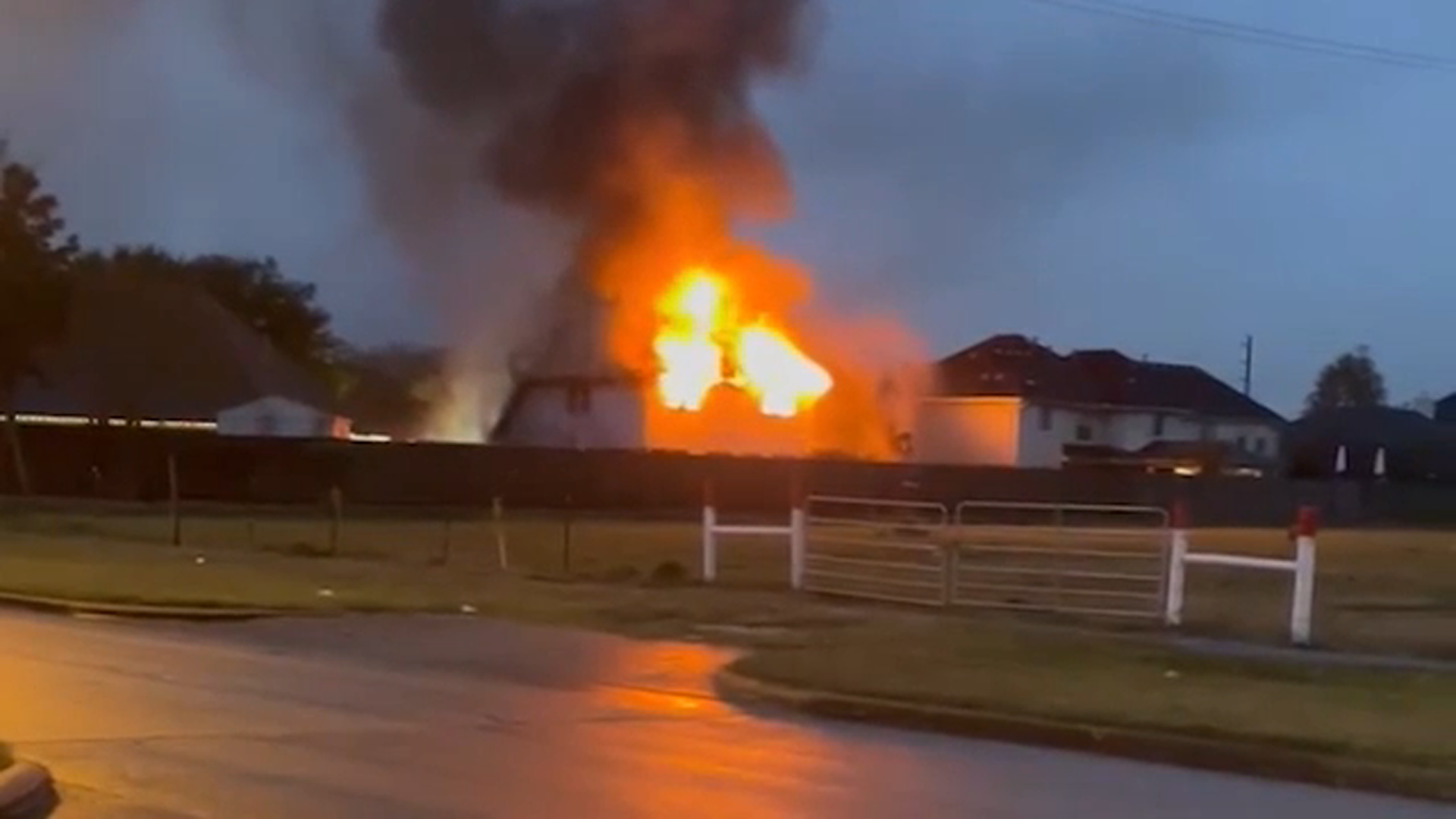 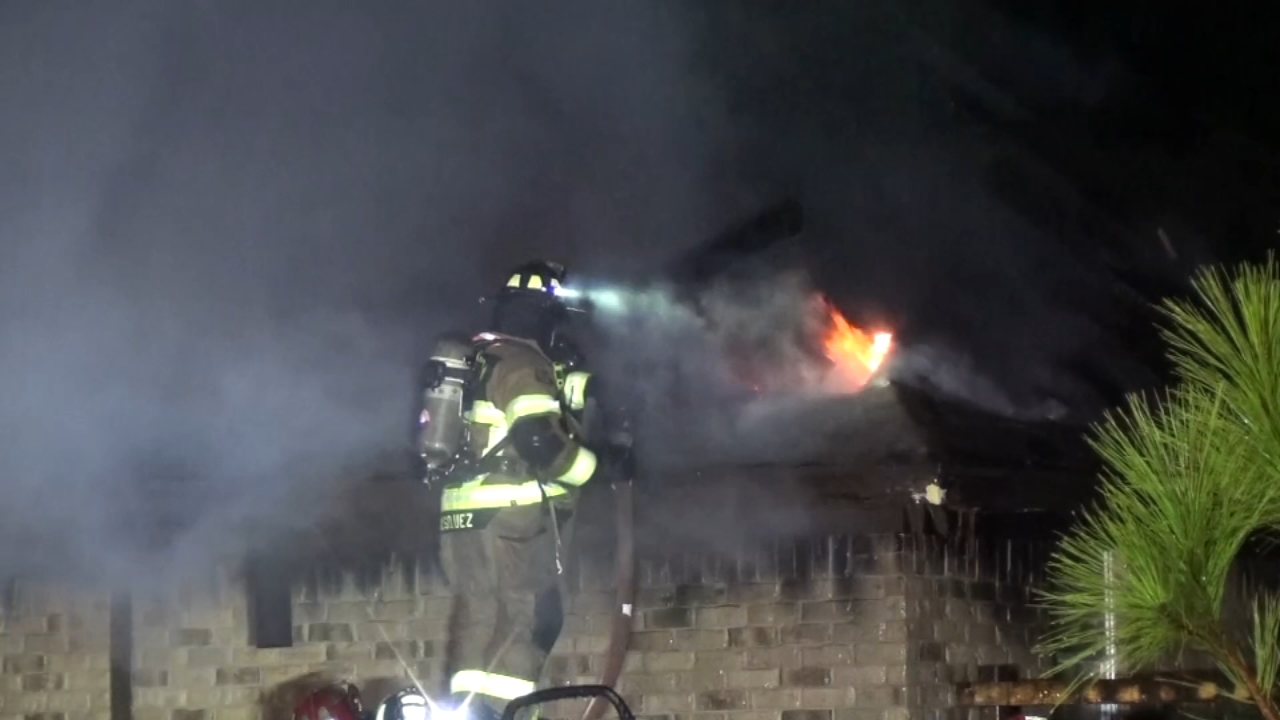 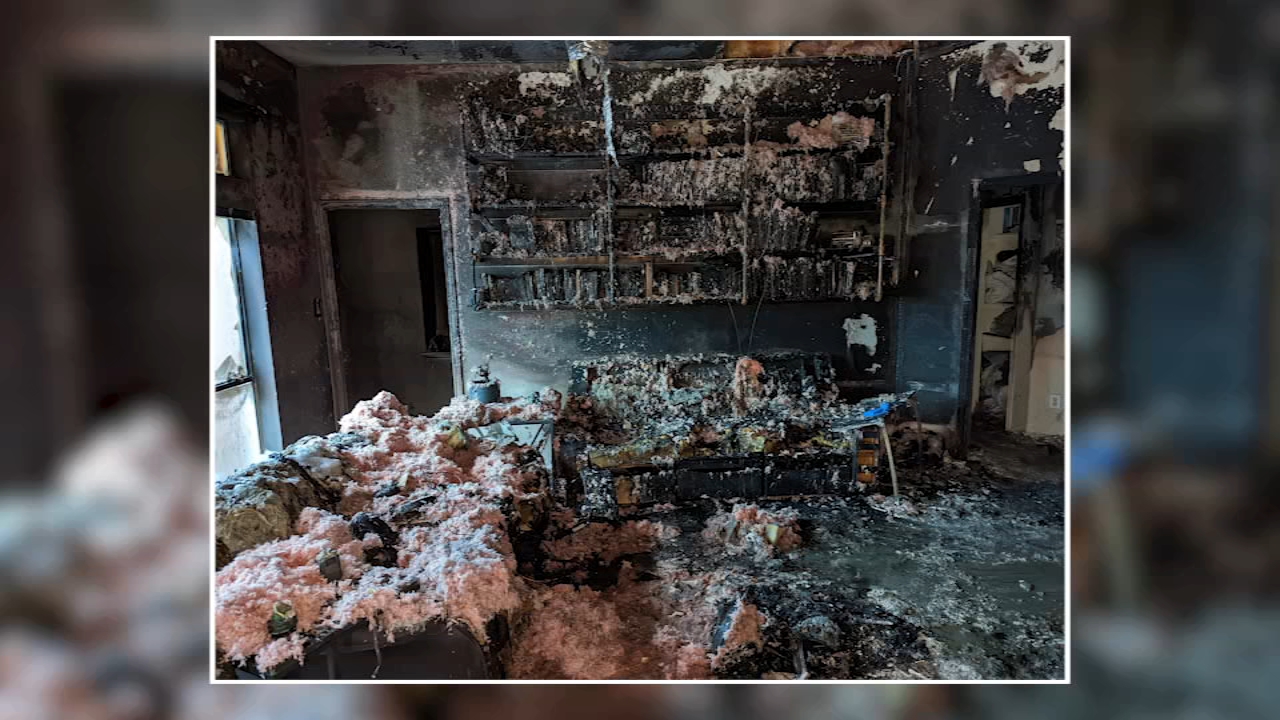