HOUSTON, Texas -- Houston police hope pieces of a truck can help them find the driver responsible for killing a woman in northwest Houston before taking off.

It happened around 10 p.m. Saturday on Antoine Drive near Sheraton Oaks.

Witnesses told officers they heard the crash involving a white older model Chevrolet pickup and debris from the vehicle was found in the road, according to Houston police.

The woman who was hit was either on the sidewalk or in the road when she was hit, police said.

Her identity was not immediately released and it wasn't clear which direction the driver headed after the crash. 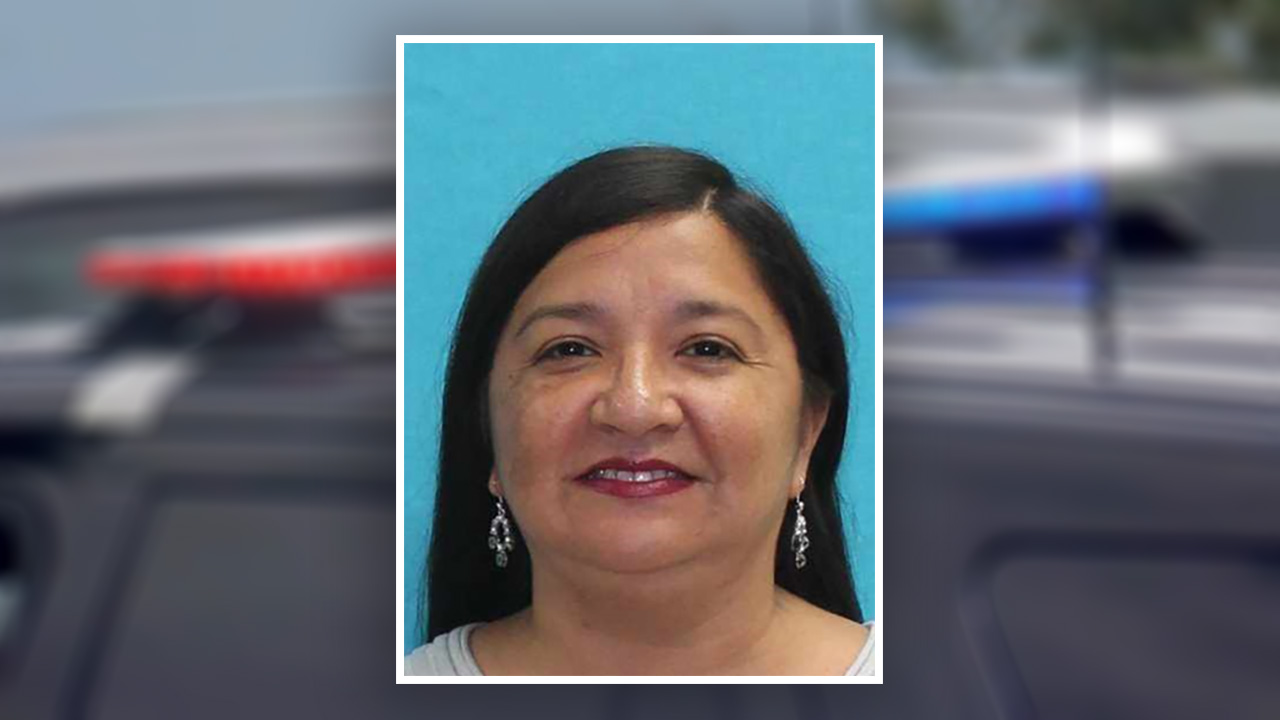