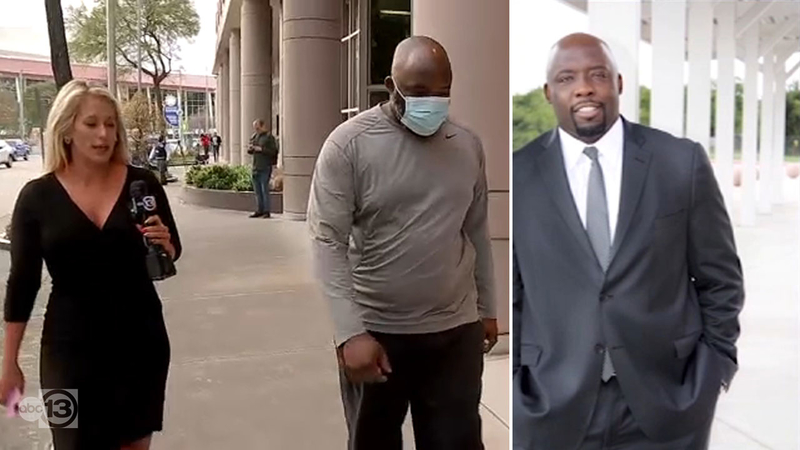 HOUSTON, Texas (KTRK) -- After Houston ISD's former chief operating officer and a landscaping business owner who contracted with the district were formally indicted on public corruption charges, another former HISD official and HCC board trustee allegedly involved in the scheme has resigned from her job.

Former HISD Board of Education President Rhonda Skillern-Jones previously entered a plea agreement related to the conspiracy charge and could face up to five years in prison. Investigators said Skillern-Jones was paid $12,000 to vote for a contract by Anthony Hutchison.

On Friday, Houston Community College announced that Skillern-Jones had resigned from her position from the HCC governing board.

"It is clear that the actions took place while the trustee was serving as an elected official at another public institution. This information was surprising to us and an issue we take very seriously," HCC wrote in a statement.

On Thursday, FBI's Houston office announced the arrests Thursday of Brian Busby, the former district executive, and Hutchison, who feds identified as an HISD contract vendor.