Already this month in Harris County there have been more than 1,000 DWI charges and law enforcement says they are gearing up for what they know will be a busy New Year's Eve.

HOUSTON, Texas (KTRK) -- Already this month in Harris County there have been over a thousand DWI charges, and law enforcement says they are gearing up for what they know will be a busy New Year's Eve.

"That's one of the big concerns about tonight that this is the first New Year's Eve in two years where things are going to be somewhat open," said Sean Teare, the Chief of the Harris County District Attorney's Office Vehicular Crimes Division.

More officers will hit Harris County streets on New Year's Eve as part of the "No Refusal" initiative.

"Tonight we are going to have at least 50% more officers in for just about every agency in Harris County," said Teare.

The "No Refusal" initiative goes through the end of January and the goal is getting more people who choose to drink and drive off the road.

"The ripple effects of one dumb choice to get behind the wheel after you've been drinking are astronomical," said Teare.

The family of Iyana Harris-Smith knows this all too well.

"You don't want to be in my shoes," said Reta Harris, Iyana's mom.

In October, the car 20-year-old Iyana was riding in was stopped at a red light when a truck ran into the back of it, killing her. The driver of the truck was charged with intoxication manslaughter.

"Its not just going to be one decision for one moment and one really sad week. This is going to effect people for the rest of their lives. The nightmares don't end, the post-traumatic stress disorder doesn't end," said Imani Rose Johnson, Iyana's sister.

Iyana's family says the holidays have been hard without her and they want to do what they can to keep other families from being in their situation.

"Oh my God, it would be so simple. Just make the phone call. Do it. Get a designated driver, please," said Harris. 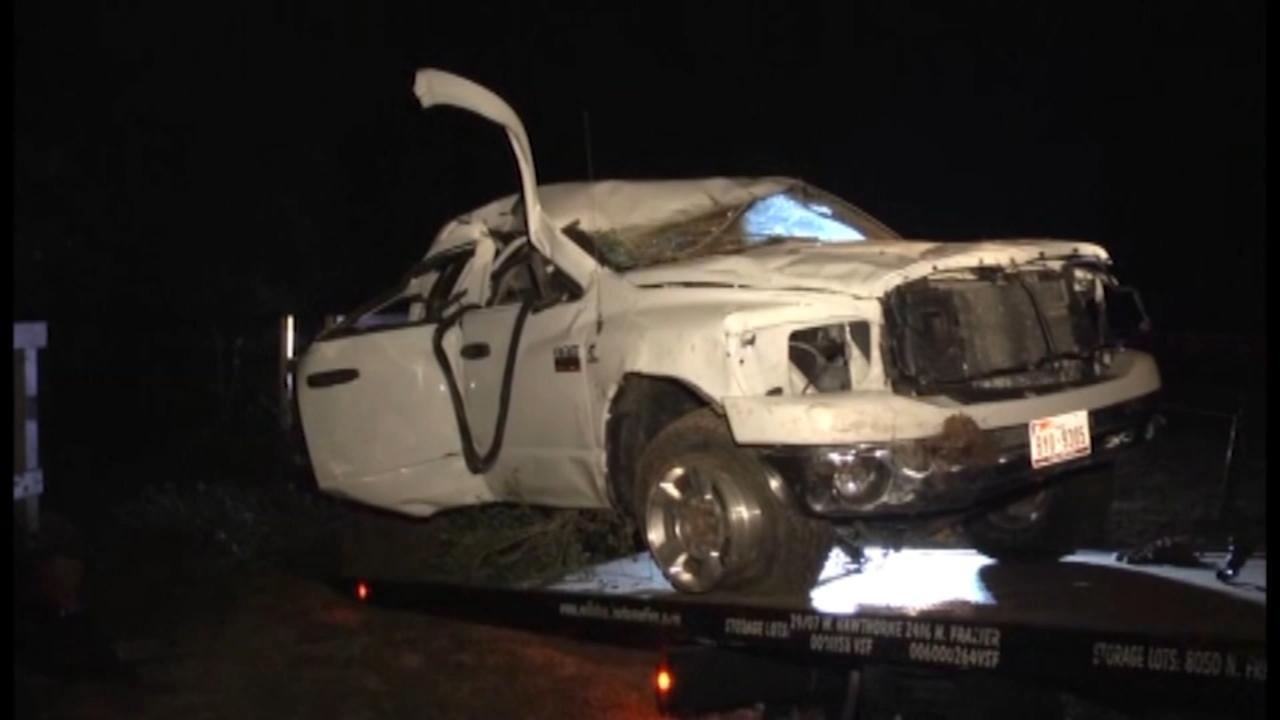 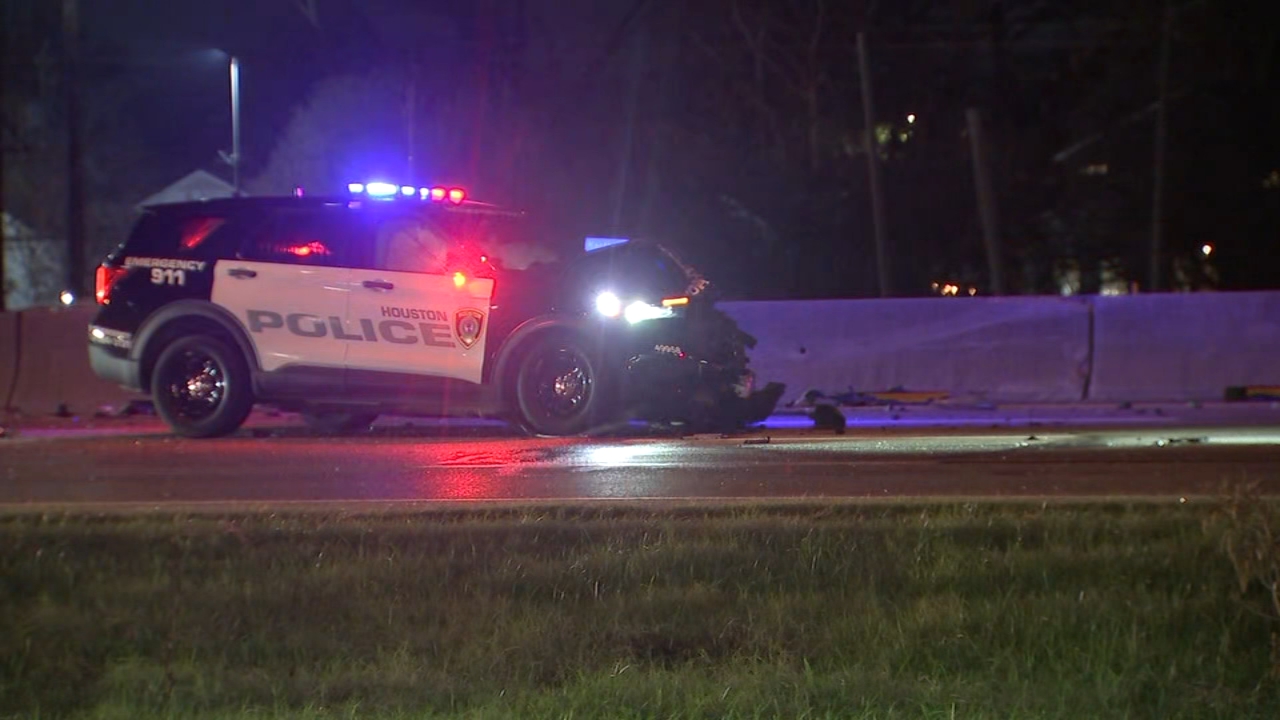 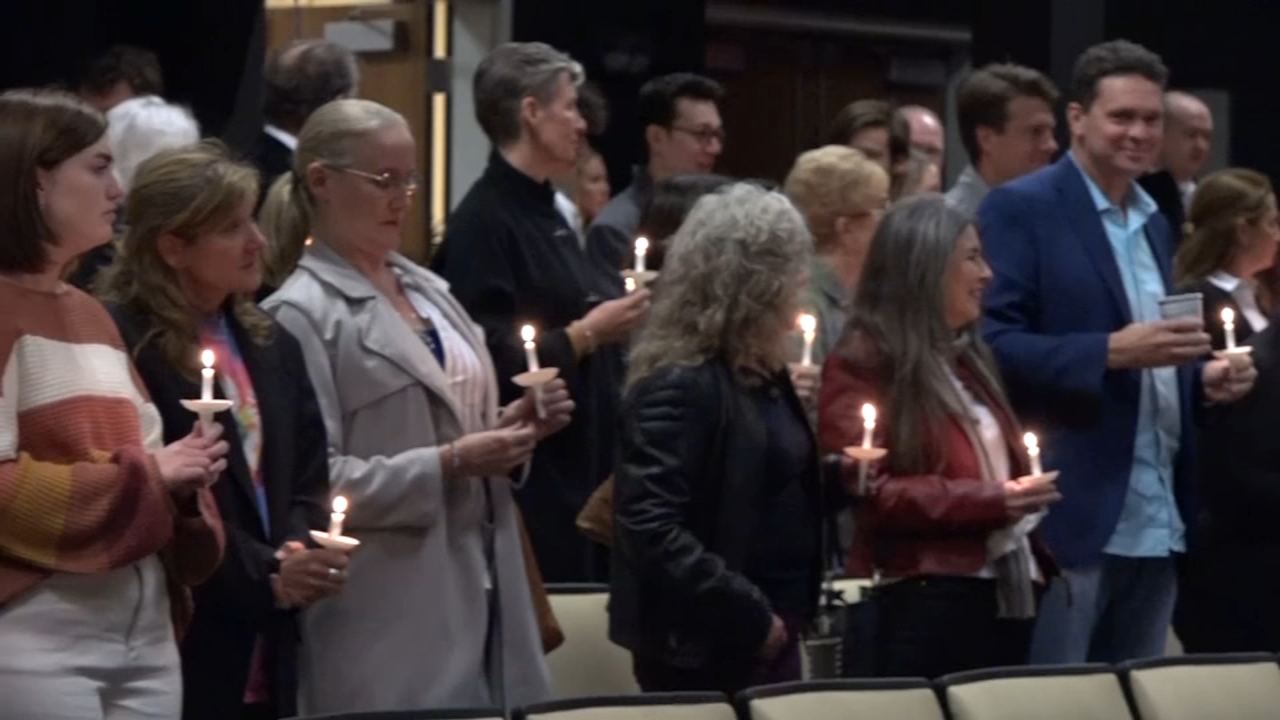 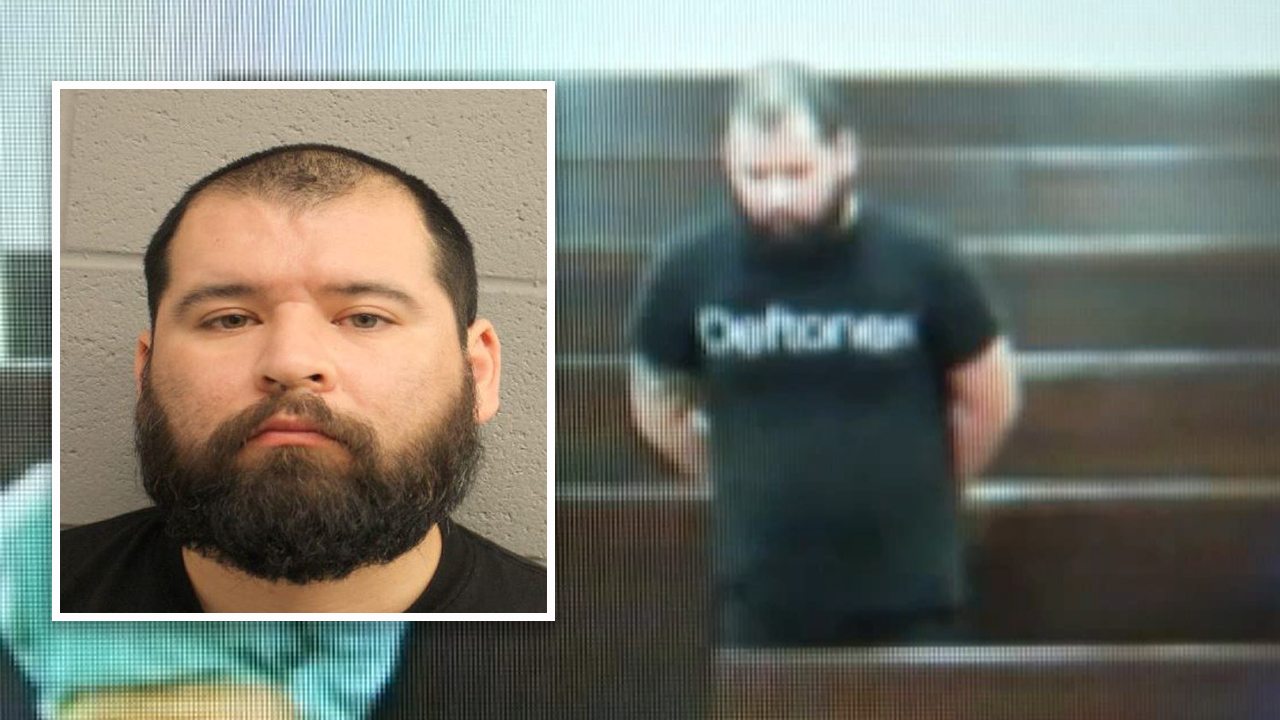