Now through March 20, be in the room where it happens as "Hamilton" returns to Houston's Hobby Center
KTRK
By Jonathan Bruce 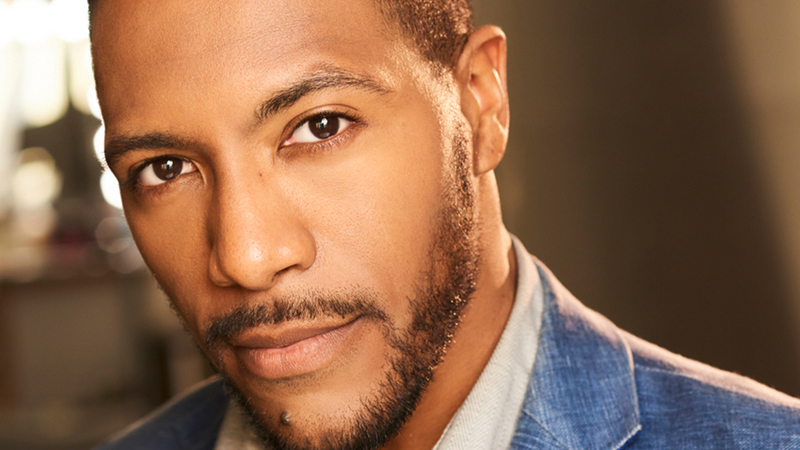 Houston native John Devereaux, a Westfield High School alum who plays "King George" and is part of the ensemble in the show, joined ABC13 Eyewitness News at 8 to discuss what makes the show so popular and why Houston audiences have turned out in masses to see it. He also shared perspective about why the intentional diversity of the cast is so critical: as the show asks, "Who tells your story?"


You can watch the full interview with John in the video player above.

Hamilton, with book, music and lyrics by Lin-Manuel Miranda, has won Tony, Grammy and Olivier Awards, the Pulitzer Prize for Drama, and an unprecedented special citation from the Kennedy Center Honors, since it premiered on Broadway in 2014.

"South Pacific" star Nigel Huckle joined ABC13 ahead of the TUTS show's final weekend and shared with anchor Jonathan Bruce why the groundbreaking classic is still a story that needs to be told now in 2022.