The sound of a gunshot was detected seconds after someone pulled the trigger, and deputies were led to a grow house full of marijuana and narcotics.

The grow house was busted on Warwick near the Hardy Tollroad Tuesday evening.

The bust is the latest example of how Houston's new "ShotSpotter" system works.

According to Harris County sheriff's deputies, two people were arrested at the scene.

Deputies shut down the marijuana grow house and found other narcotics, all because they say someone fired a shot.

The sound of that gunshot was picked up by the ShotSpotter system, which sent an alert to deputies in the area seconds after someone pulled the trigger.

The sensors, microphones basically, were installed in a 5 square-mile radius around town last December. In its first four months of operation, the ShotSpotter system alerted officers to more than 2,500 incidents of gunfire, 90% of which Houstonians never called 911 about.

READ MORE: 13 Investigates: HPD's technology can detect gunshots down to a home's backyard

On average, the alerts come in about two minutes faster than a 911 call.

This system is how officers also arrested three men over the weekend seconds after a man was shot in the Sunnyside area.

"It just so happens some of our tact units were not far from this location and the ShotSpotter call is what alerted us to this location," Lt. R Willkens said Saturday. "When they were down the road, they were making their way down here, saw a vehicle speed past them, thought it was related, turned around and ended up stopping them on traffic. They ended up getting three young males in their 20s in custody. They found a rifle in their car as well."

When ABC13 talked with Houston police earlier this month about the program, an ATF special agent put it like this - "Criminals are evolving, so we have to evolve." 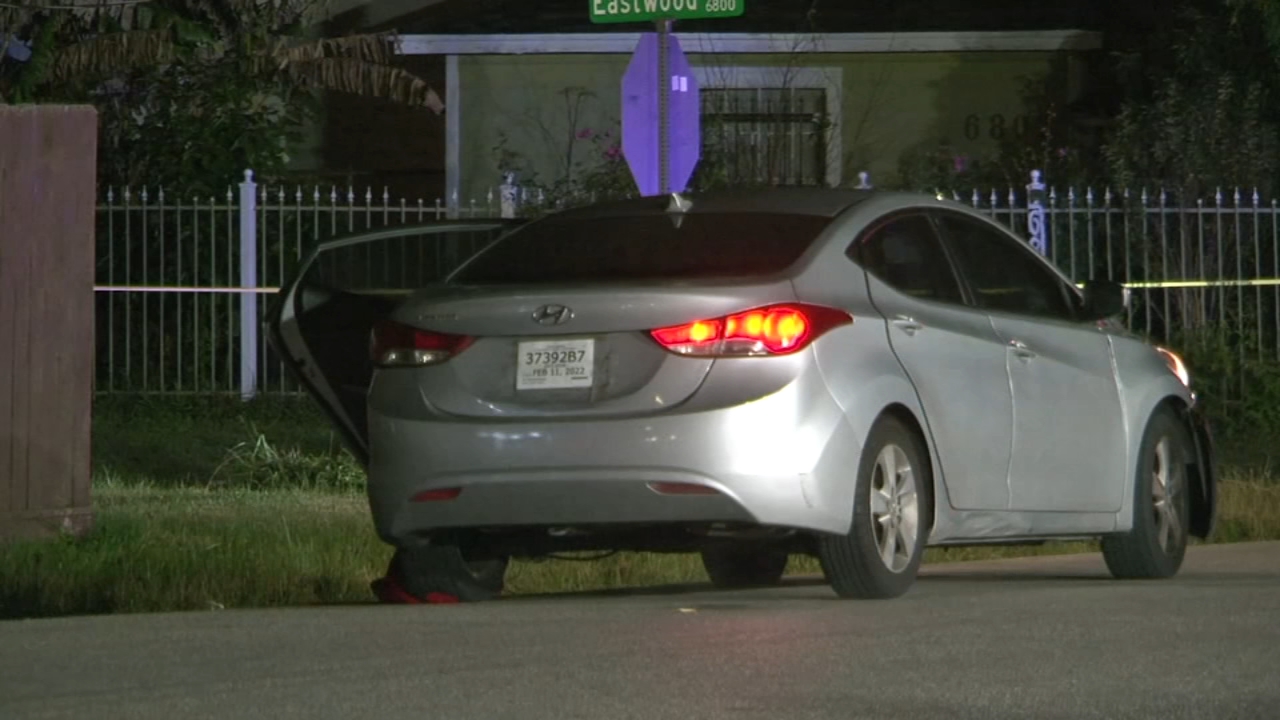