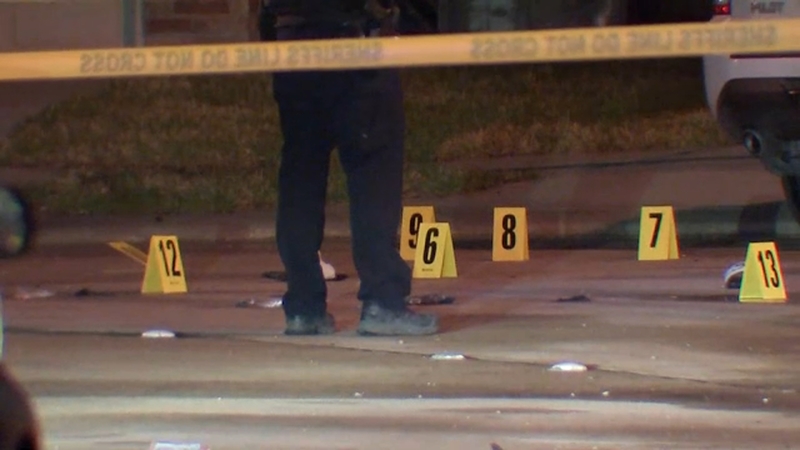 The system is known as ShotSpotter, and it's been deployed in other big cities to battle violent crime.

On Tuesday, Houston leaders refused to tell the public what community will be monitored by the system, which gives law enforcement real-time, accurate location of gunfire.

"We want the safest city in the United States," said Turner. "We need more eyes on our streets."

Acevedo said ShotSpotter has agreed to give the city a one-year pilot that will cover a 5-square mile area that will be deployed in the south part of the city.

"What that does is when it hears the gun shots, it immediately zeros it in and locates it," explained Acevedo. "Quite frankly, [it] sends us information and we get immediate alerts. We want to know about the gun violence and the gun fights that we're not being called on. It's going to be in the south part of the city. We're not going to tell you specifically where. That's tactical."

The announcement came during a news conference about fighting violent crime in 2020. Turner claimed they will allocate $1.5 million worth of overtime pay for police officers.

He also said HPD created an $8.5 million proposal for technology upgrades. Turner said they will ask the private sector to help pay for it with donations.