Dow Chemical president opens up about being an openly gay leader

Louis A. Vega, president of Dow North America, opens up with Eyewitness News anchor Melanie Lawson about his journey to authenticity as an openly gay leader.

HOUSTON, Texas (KTRK) -- For Louis Vega, when it comes to inclusion, representation matters.

As president of Dow North America, Vega leads more than 35,000 chemical industry employees, and takes an active role in fostering the company's commitment to diversity and inclusion.

But Vega might not have found his footing had it not been for a few brave souls he encountered in the 1990s while living in Washington D.C.

"I saw gay and lesbian men and women getting ahead and being thought-leaders, and having professional careers," Vega said. "I never thought I would see that."

Thursday, Vega shared his coming out journey in a one-on-one discussion with Eyewitness News anchor Melanie Lawson, as part of the Greater Houston LGBT Chamber of Commerce's first Pride in Business Awards.

From a young age, Vega was instilled with a strong work ethic, toiling on a ranch along the Rio Grande in Socorro, New Mexico.

Growing up, Vega said he felt the weight of both cultural and family expectations on his shoulders.

"I didn't know at an early age that I was gay," he said. "I felt this incredible responsibility to carry on the family name. I wanted to be successful and make my family proud."

Vega said when Dow came calling years later, he was suddenly faced with a choice: a life lived in shadows or as his authentic self.

"During the interview process, I was waiting with baited breath for someone to ask me about my wife and kids," Vega said. "It didn't happen. That was about 23 years ago."

Vega also came out to his family, starting with his mom, who had traveled to help him find furniture for his new home.

"I had invited (my mom) to dinner, invited my boyfriend to dinner, and we went back to the hotel," Vega recalls. "I said, 'I have to tell you something,' and she's like, 'Yeah, he's not your friend, he's your friend.' And I started crying."

Now openly gay and with the wind to his back, Vega said he's spent his career working to help others achieve their fullest potential.

For more than 20 years, Dow has been home to the GLAD network, an employee resource group focused on inclusion and equity for the LGBTQ+ community.

Vega said the company has given employees a platform to fight against anti-LGBTQ legislation, like so-called "bathroom bills" in Louisiana and Indiana, even signing on to an amicus brief filed in the U.S. Supreme Court, speaking out for marriage equality in 2015.

With decades passing since his own coming out journey, Vega hoped the pomp and pageantry of this year's Pride festivities would encourage confidence in those struggling with coming out - and action by other openly gay leaders.

"Be authentic, be you," Vega said. "And whenever you make it to the part in life when you're comfortable and confident being out at work and at home, make sure to turn around and help someone else on that same path." 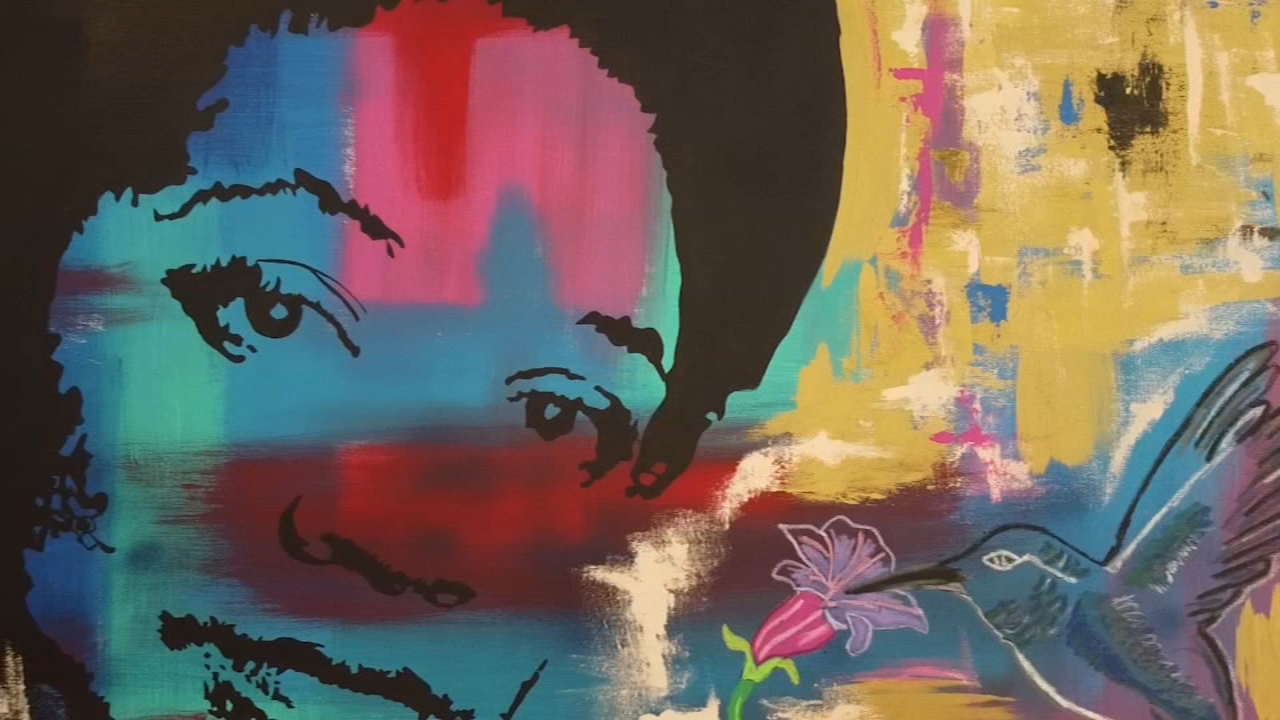 People with autism more likely to identify as LGBTQ+: Study 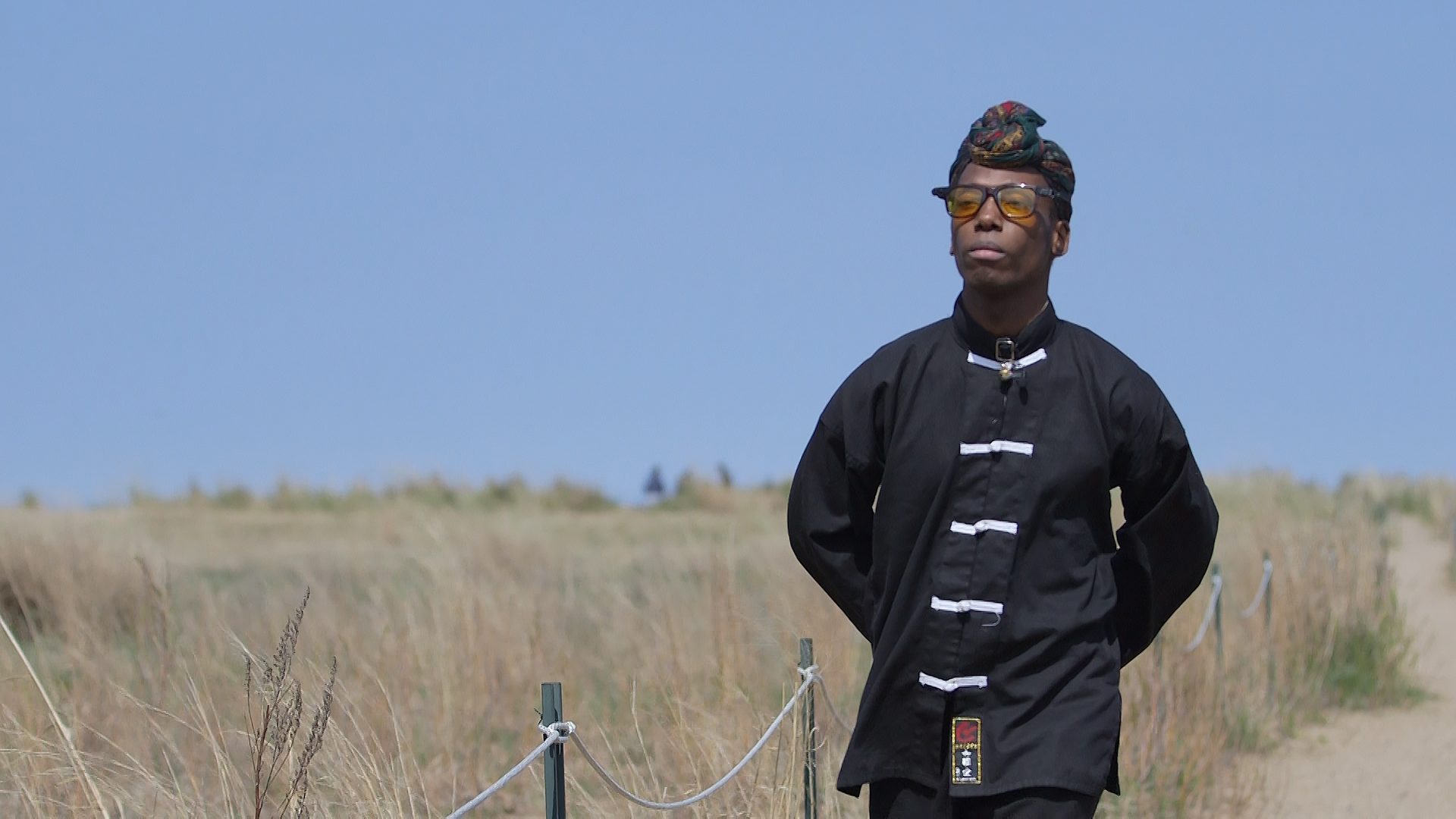 Would you come out as gay if you might lose your job?