"We will continue to work to clear people convicted solely on the word of a police officer who we can no longer trust," Harris County District Attorney Kim Ogg said Thursday. "We are committed to making sure the criminal justice is fair and just for everyone."

All of the cases being discussed by Ogg Thursday involved search warrants in which Goines was the affiant on the warrant that led to the search and seizure.

Goines is one of two HPD officers indicted in a botched narcotics raid at a home on Harding Street that resulted in the deaths of Dennis Tuttle and his wife Rhogena Nicholas in January 2019. Goines has been indicted for felony murder and tampering with a government record.

Most of the cases involve delivery of a controlled substance and ranged from a few months in the Harris County Jail to 4 years in prison.

Four officers were also shot and survived their injuries.

The raid launched an investigation into Goines and the officers in the squad.

In an effort to make things right for the people convicted in 91 cases, prosecutors are filing motions and asking lawyers to be appointed for each defendant in cases where Goines obtained search warrants.

"We've come to the conclusion that every conviction in which Goines was the major player, for the past 11 years, needs to be flipped," said Josh Reiss, chief of the Post-Conviction Writs Division of the DA's Office. He adds, "The number of cases may grow."

Lawyers will review whether the evidence presented by Goines was material to convict their client.

If so, they will decide whether to request a new trial in which prosecutors anticipate they will agree to eventual dismissal.

"If the magistrate who Goines asked to sign a warrant to permit the raid on Harding Street had known of his history of lies and deception, he would not have signed it, and Rhogena and Dennis would likely still be alive today," Ogg noted.

The DA's office anticipates agreeing to relief in a total of 164 cases. They say all of the defendants are minorities, most of which are African American.

In the first group of reviewed cases, 73 were cases in which Goines was the only witness. 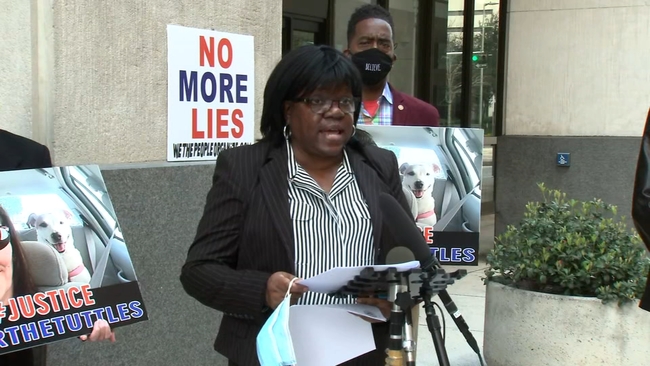 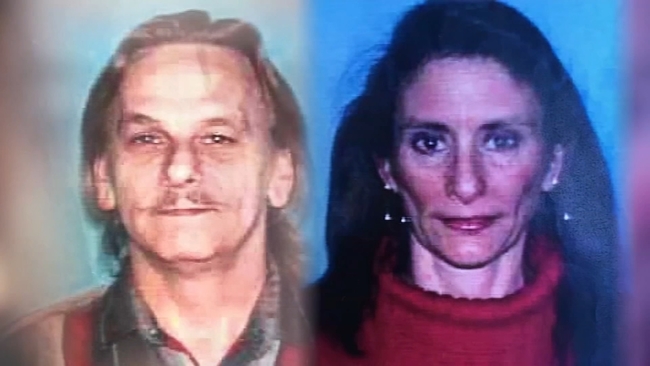