King George is coming, and we aren't talking about British monarchs! Here's when you can see the King of Country.

HOUSTON, Texas (KTRK) -- King George is returning to the Houston Livestock Show and Rodeo to help the event celebrate its 90-year reign, and we aren't talking about British monarchs.

George Strait will join the rodeo for its 90th anniversary celebration in 2022.

Due to the COVID-19 pandemic, the rodeo was forced to cancel concerts yet again. But it plans to be back in all its glory next year with the King of Country.

The 2022 event is set to last 21 days from Monday, Feb. 28 to Sunday, March 20, and will include an extra day and a concert-only performance from Strait at NRG Stadium.

Strait will perform on the final night, marking his 31st RodeoHouston performance.

No rodeo performance is scheduled before Strait's show, but all activities on the grounds, including shopping, the carnival and other attractions will be open to the public on March 20.

Individual tickets for Strait's concert-only performance go on sale to the public Thursday, June 24. A limit of four tickets per person will be permitted. The remaining 2022 RodeoHouston entertainer lineup will be announced once available.

"What better way to celebrate the Houston Livestock Show and Rodeo's 90th anniversary than with a special, concert-only performance by the 'King of Country' music himself," said Rodeo president and CEO Chris Boleman. "After a couple of particularly challenging years, our thousands of dedicated volunteers simply can't wait to welcome everyone back to the Rodeo grounds for a Texas-sized celebration of Western heritage that will be well worth the wait."

The news also comes on a special day for Strait: his birthday. The Poteet, Texas native is 69.

In 2019, Strait closed out the last night of RodeoHouston by breaking his own NRG Stadium record, playing in front of 80,108 fans.

Strait's first rodeo performance was in 1983. To date, he has entertained more than 1.7 million RodeoHouston fans.

'Texas-sized street art' Take a trip to see this George Strait mural, approved by the King of Country 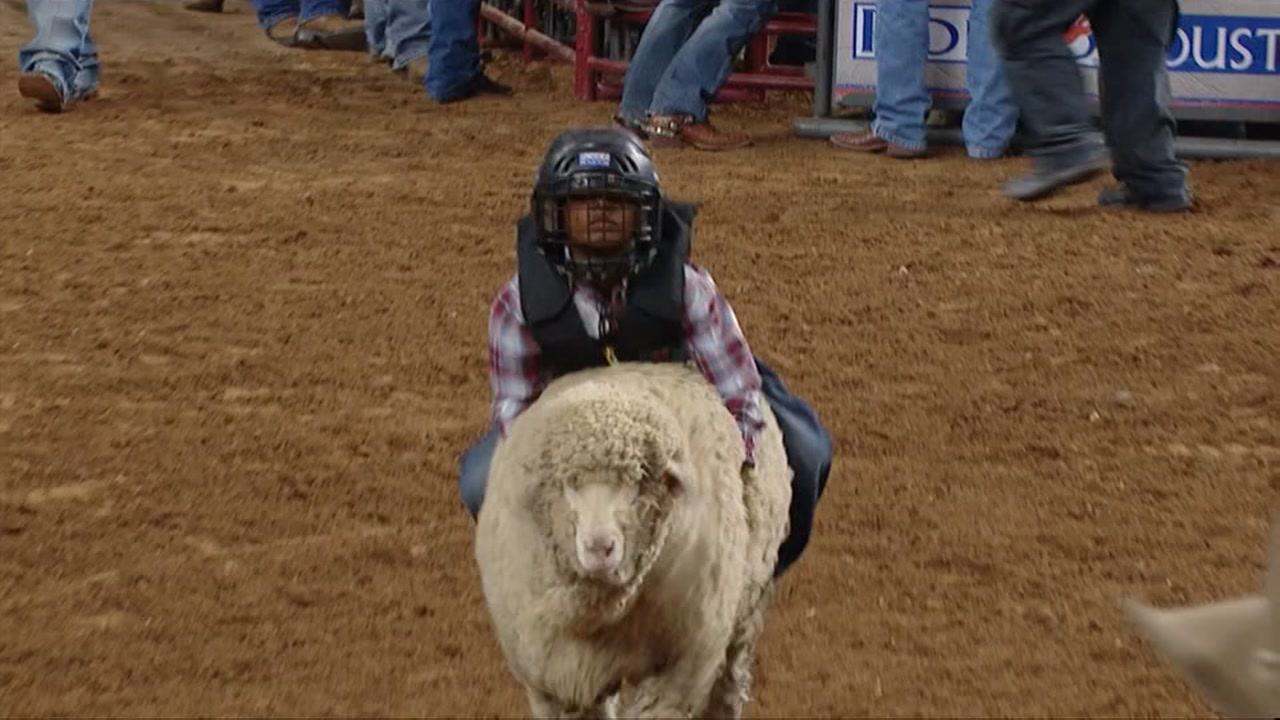 Sign up your kids for Mutton Bustin' at RodeoHouston 2023! 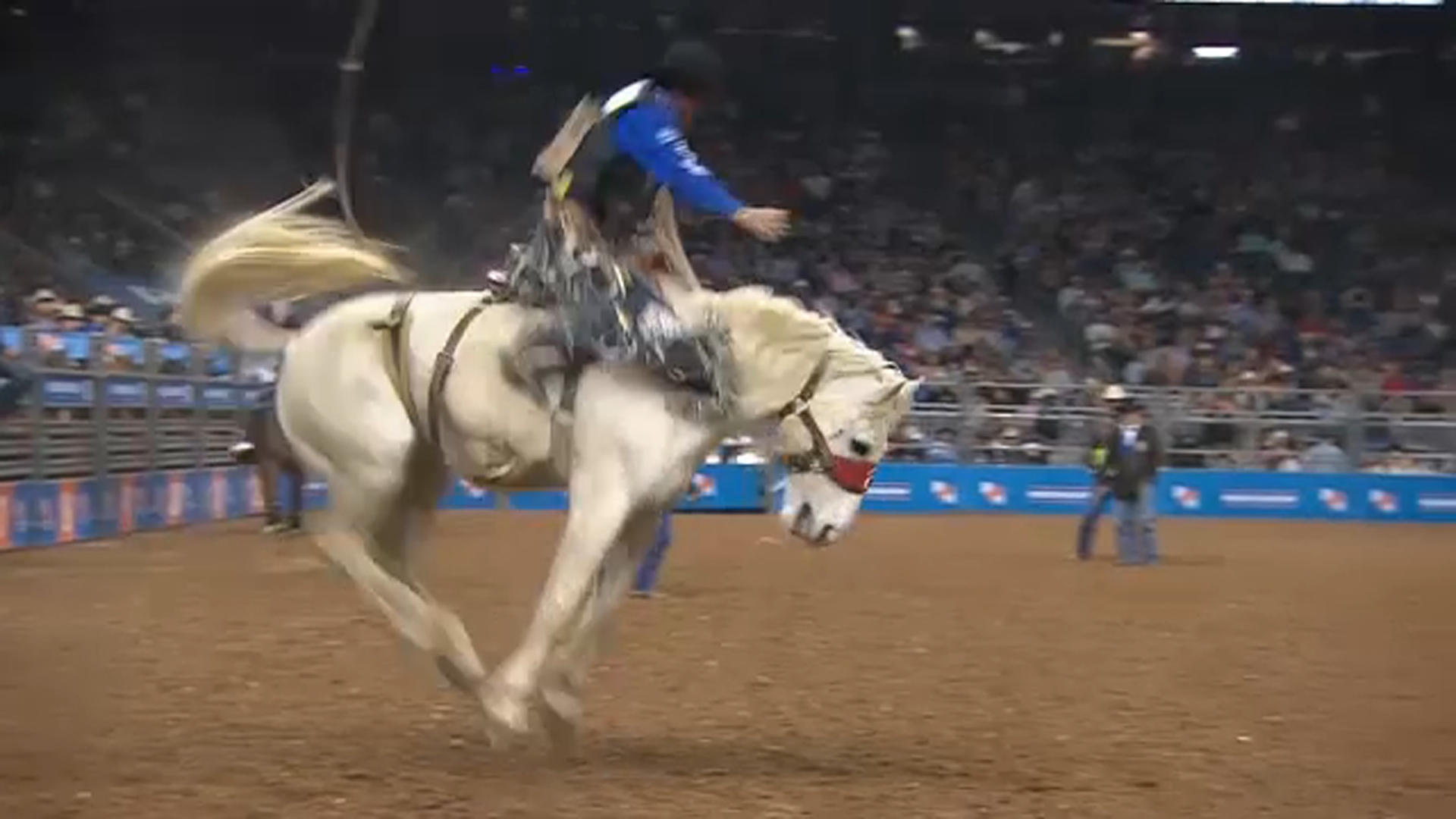