Gunshots, people are doing donuts in their cars, blaring music, drug activity, and prostitution. They've seen it all, and gas station management doesn't seem to care.

HOUSTON, Texas (KTRK) -- Third Ward residents have told ABC13 they have had enough of the loud music and other activities they say are going on at a nearby gas station.

Despite many calls to the Houston Police Department and the city, the issues continue, residents said.

"They call it Club Stripes," explained a man who has lived in the Third Ward for nearly a decade.

He says nearly every weekend into the early morning hours, people gather at the gas station at the corner of Southmore Boulevard and Emancipation Avenue, blaring music from their cars and revving their engines.

The noise isn't the only issue, though.

"Last May, somebody actually shot at my house, so you hear gunshots often," on resident said.

Other area residents are frustrated too.

"Loud music, gunshots sometimes, just depends on what is the flavor of the night," another longtime area resident said.

Gunshots, people are doing donuts in their cars, blaring music, drug activity, and prostitution. These residents seen it all, and gas station management doesn't seem to care.

"They don't run the people off. They don't ask them to turn the music down. They don't care. They blame the police, and the police are tied up with other crimes," he explained.

These residents did not want to show their faces for fear of retaliation, but the man says HPD and the city are well aware of the concerns.

"They basically say they try and do what they can with the resources that the city has given them, but they have to prioritize their calls to violent crimes," he explained.

Councilmember Carolyn Evans-Shabaz, who represents the district and says she hears their concerns and is working on getting more police presence in the area.

"People have to be very, very vigilant in maintaining their own safety and the safety of their families, but we are not just letting it go, trying to push it under the rug. We are very concerned about abating these issues to the best of our ability," she said.

An end to the issues would relieve these residents who just want a safe and peaceful night's sleep.

"Don't wait for somebody to die. Just clean it up," one resident said.

ABC13 reached out to 7/11, who owns the gas station, to see if they are aware of the concerns and if they have plans to do anything to curb the problems. They have yet to respond.

HPD confirms there have been dozens of calls for service to that particular gas station.

The calls, they say, range from noise complaints to trespassing and other issues. 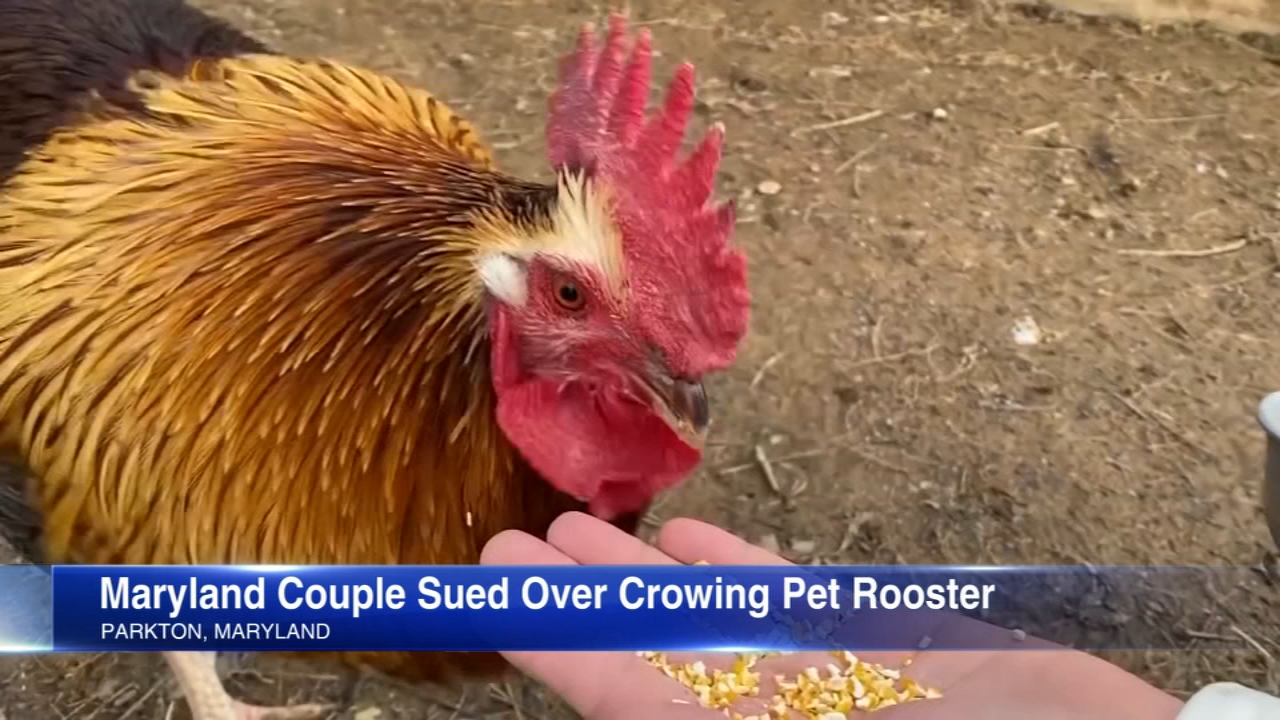 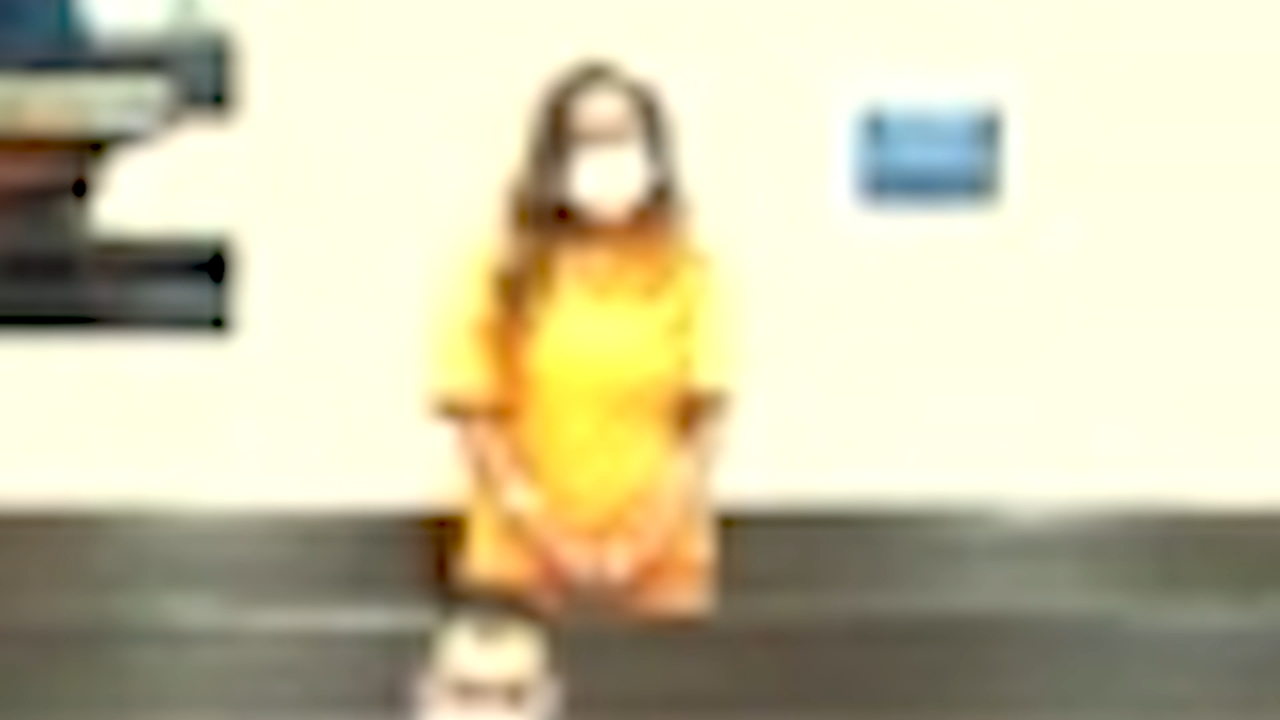