Suspect out on murder bond accused of stabbing another woman

Prior to this incident, Felisha Washington was charged with the 2020 stabbing death of her neighbor Ramona Jones.

Felisha Washington was charged in 2020 for the stabbing death of her neighbor. Now, she's accused of stabbing another woman.

HOUSTON, Texas (KTRK) -- A 27-year-old has been charged with stabbing a woman less than a year after she was charged with murder in a fatal stabbing.

Felisha Kaffara Washington was charged on Friday with aggravated assault with a deadly weapon. The female victim survived. But before this incident took place, Washington was free on bond for the murder of Ramona "Dede" Jones, 51.

Jones' body was found in a ditch in the 4500 Block of Idaho Street on Oct. 28, 2020. Houston police said she suffered multiple stab wounds.

Washington was charged in connection with the case. At the time, police said the two women were neighbors and had a long-running dispute.

Initially, Washington's bond was set at $100,000, but court records show District Court Judge Chris Morton lowered it to $50,000. Washington posted bail in December 2020 and was released.

"It's not fair at all. We understand we have to have due process," said Jazmine Jones. "But when is enough, enough, when you've taken someone's life."

"When is she going to be punished for her crimes. She's going to get out and stab someone else. This is her [mode of operating], stabbing people," said Sydni Lavan.

Washington made her first court appearance Sunday afternoon on the assault charge. She was given a $75,000 bond and remains in jail. The state has filed a motion requesting a hearing to deny bail.

ABC13 sent an email to Judge Morton's office for a comment but it went unanswered.

"I miss her a lot and she was always looking out for everybody all the time," said Dakota Jones of her mother. "It's not fair." 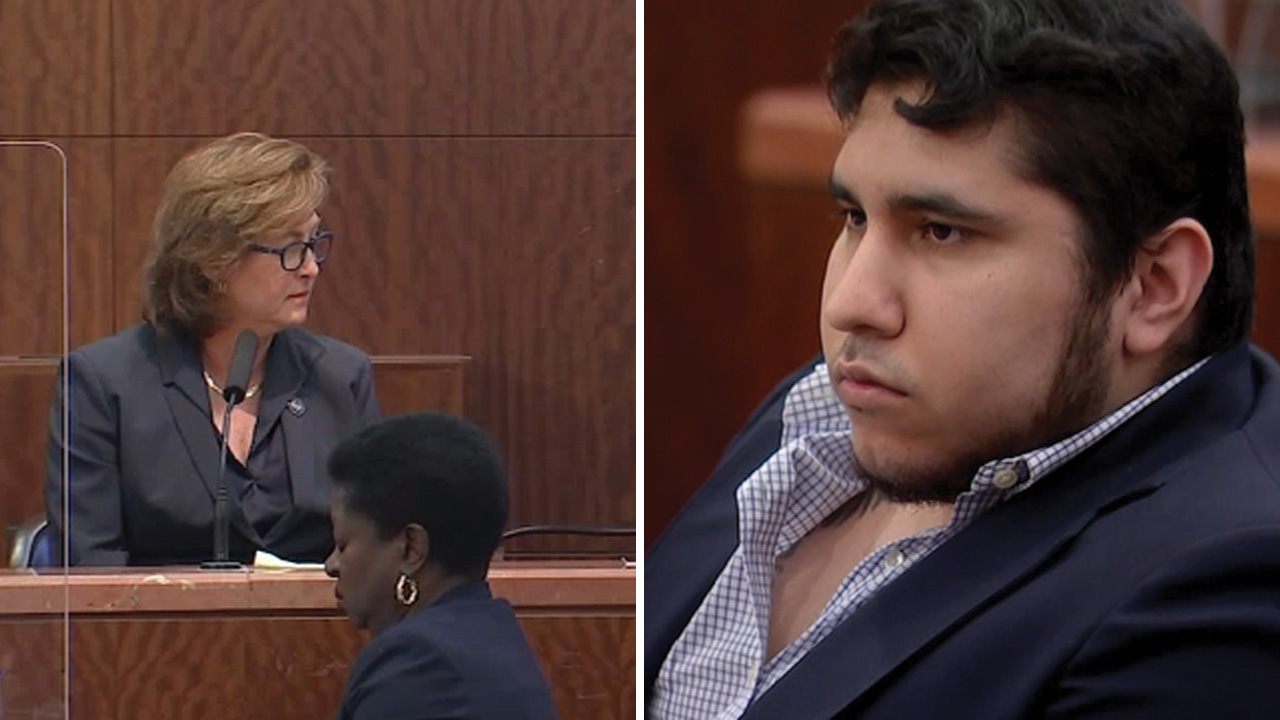 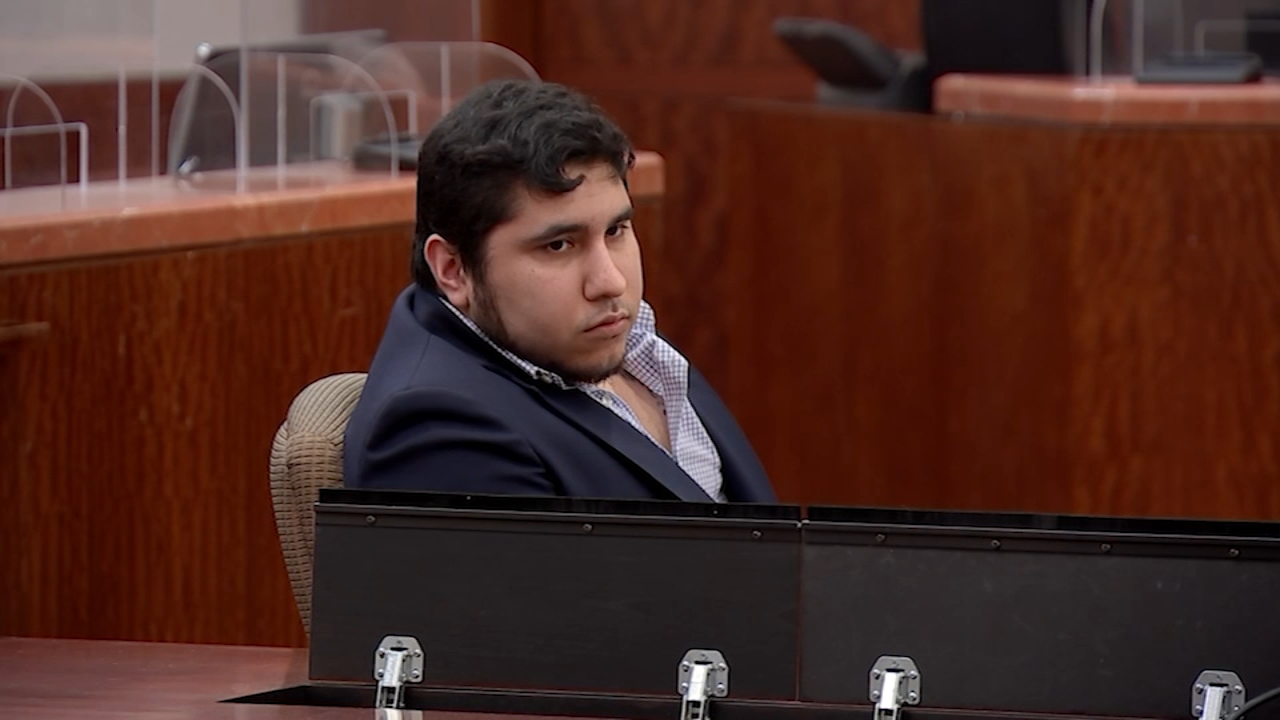