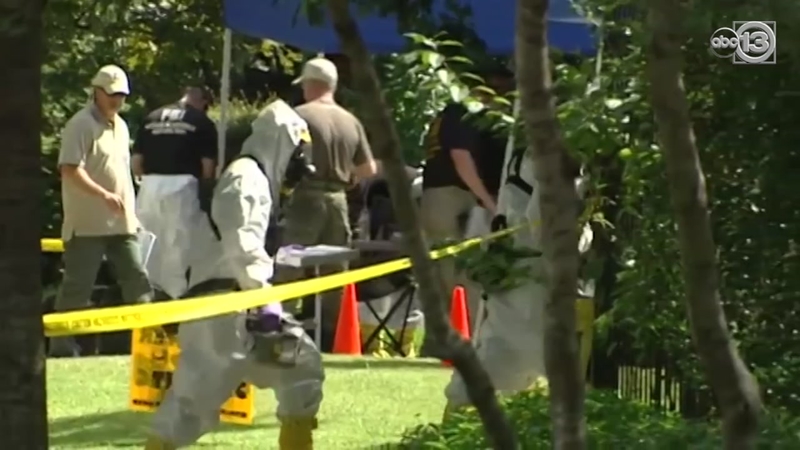 HOUSTON, Texas (KTRK) -- A Houston man is headed to prison for more than six years after trying to blow up a Confederate statue at Hermann Park. 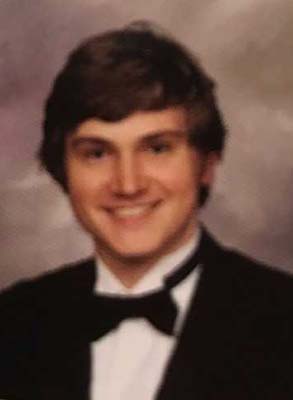 On Aug. 19, 2017, a Houston park ranger spotted Andrew Schneck kneeling in the bushes in front of the General Dowling Monument located in Hermann Park. Schneck was holding two small boxes with items that included duct tape and wires. After placing the boxes on the ground per the ranger's request, Schneck took a drink of clear liquid from a plastic bottle, spit it out and poured the rest on the ground. The ranger then noticed a timer and wires in the box and notified the police.

The HPD Bomb Squad tested the clear liquid and a white powdery substance found in a small, black aluminum tube which revealed they were nitroglycerin and hexamethylene triperoxide diamine (HMTD), respectively. Both are bomb-making materials. Nitroglycerin in particular is highly dangerous to transport or use.

The FBI Explosive Unit Laboratory examined the items in Schneck's possession on Aug. 19 and determined them to comprise a fully functioning improvised explosive device.

Schneck, 26, pleaded guilty to the crime back in March. Schneck had been charged with attempting to maliciously damage or destroy property receiving federal financial assistance.