Police said the woman was either stopped or driving really slow when a F-150 rear-ended her on South Main.

HOUSTON, Texas (KTRK) -- The driver of an SUV was killed after it was rear-ended on South Main at the Beltway, police said.

It happened just before 2 a.m. Saturday when police said the driver of a Ford Explorer traveling westbound was either stopped or traveling very slowly when it was rear-ended by a F-150.

The driver of the Ford Explorer, a 45-year-old woman, died at the scene, police said. The passenger in that vehicle was rushed to the hospital in stable condition.

The driver of the F-150, a 47-year-old man, remained at the scene. He sustained a leg injury and was taken to the hospital in stable condition.

"The passenger doesn't have a good statement for us because they were asleep when the accident occurred," said an officer. "The driver of the other vehicle doesn't recall exactly what happened."

Police said the man did not show signs of intoxication and consented to a blood test.

No charges had been filed. Police were still investigating the incident. 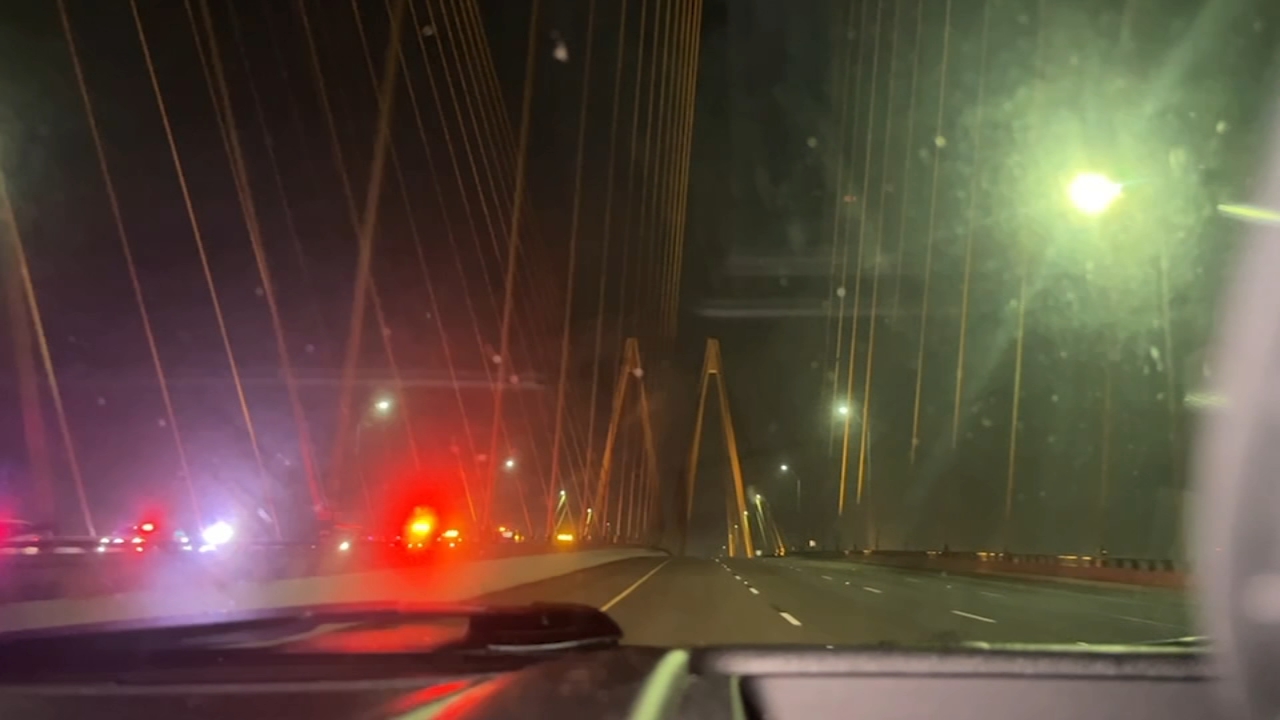 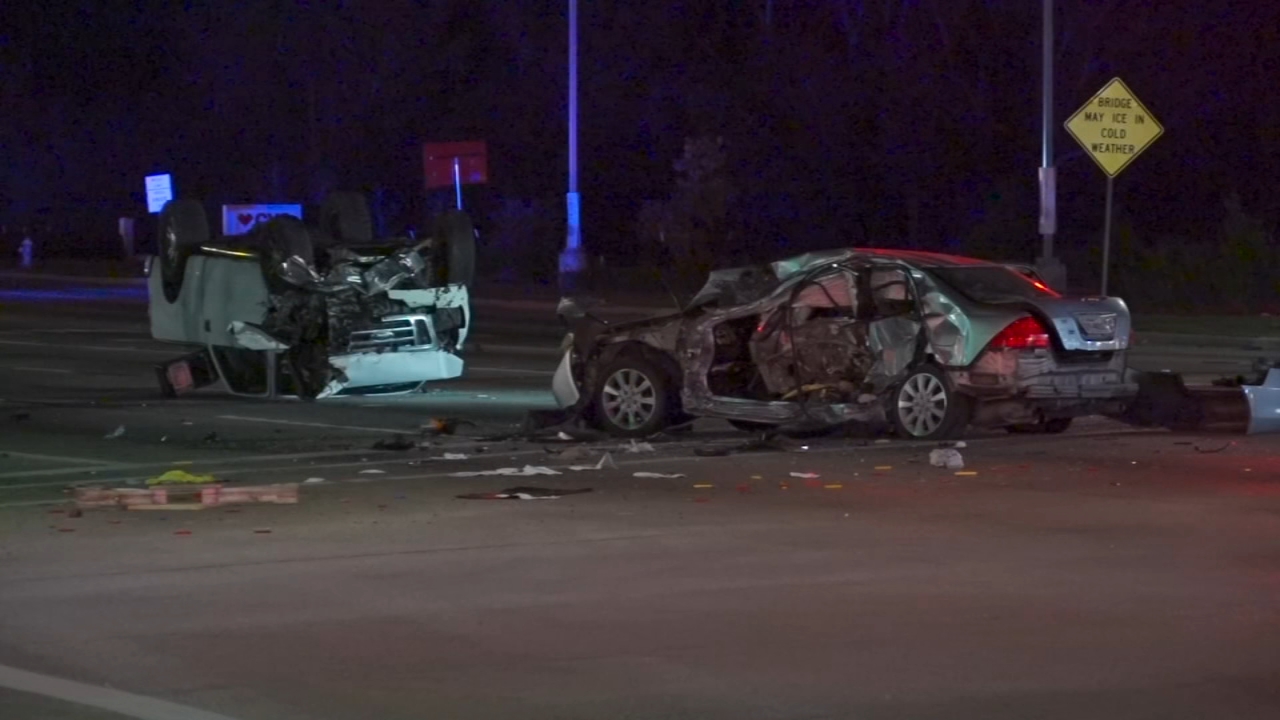 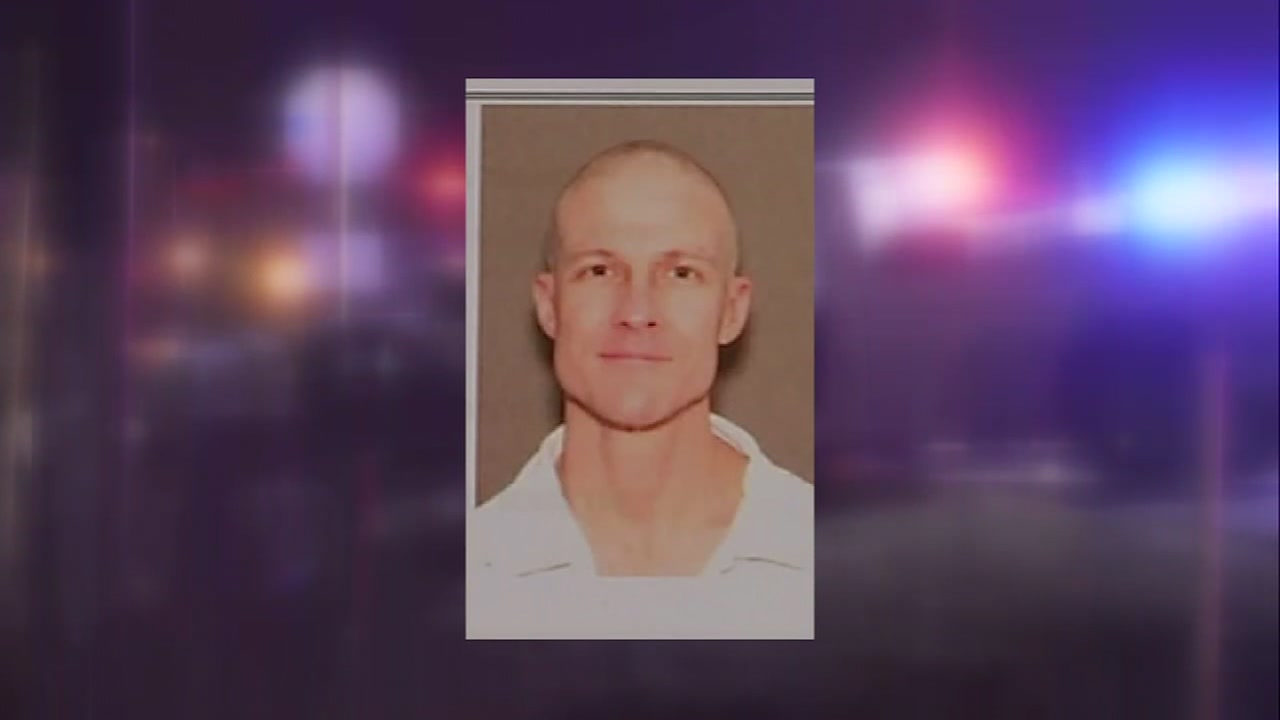