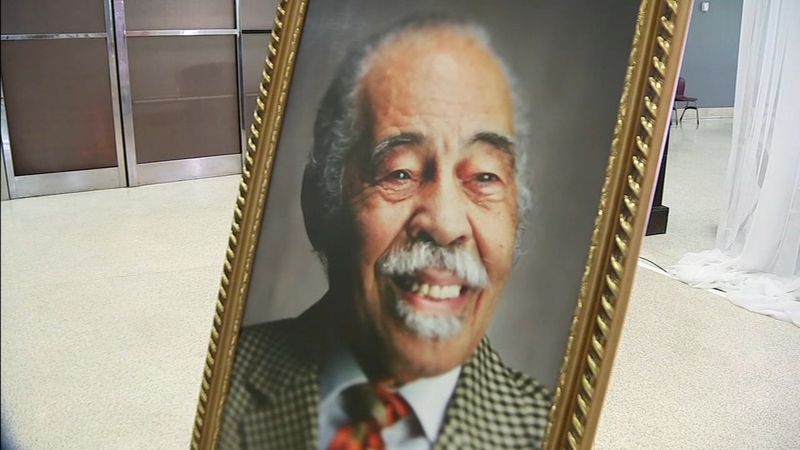 It is with profound sadness that we announce the passing of Texas Southern University icon Dr. Thomas F. Freeman. The esteemed debate coach, orator and teacher began his career at TSU in 1949. pic.twitter.com/8XMltESbeE

Freeman is known for training thousands of students to compete in speaking contests around the world, beating out competitors like Harvard and the University of Chicago.

In more than six decades, Freeman earned thousands of awards and trophies for his service.

Today, we have lost a legend. A truly free man, who made every effort to liberate and mold the minds of the generations of leaders behind him. Dr. Thomas F. Freeman was not only a great debater but a great husband and father, a great minister, a great man, and a great friend.

SEE MORE: TSU debate coach and his wife reflect on 67 years of marriage