Happy birthday, Dr. Thomas Freeman! In case you were wondering, yes, he's still showing up to work every day.

For 70 years, he's trained thousands of students to compete in speaking contests around the world, beating out competitors like Harvard and the University of Chicago.

His office is like a museum, with every wall and surface covered with trophies and pictures chronicling his career.

In counting the amount of awards he's earned, Dr. Freeman recalled, "A young man asked me and I told him to count them and he stopped at 2,000."

But Freeman says it's not the trophies that drive him to train generations of students.

"I don't talk to students in terms of winning trophies," he said. "I talk to them about being the best you can, whatever you undertake."

He filled out the paperwork to retire more than six years ago, but he's still showing up to work every day.

"I usually get here between 7:30 and 8 every morning, except Sundays," explained Dr. Freeman.

He says he stays at least 12 hours a day to meet with any student or staffer who needs advice or training.

He believes it's what kept him young for a century.

"The life span has been the gift of God," said Freeman. "I don't eat the right kind of foods. I don't do the right amount of exercise. I don't get the proper amount of sleep."

"He's sitting at the computer, he's printing out things, he's sending emails," said King. "These are not things a 100-year-old man can do!"

As for what Freeman wants to leave as his legacy, he says emphatically, "There's nothing I want to leave. What I've done, I've done." 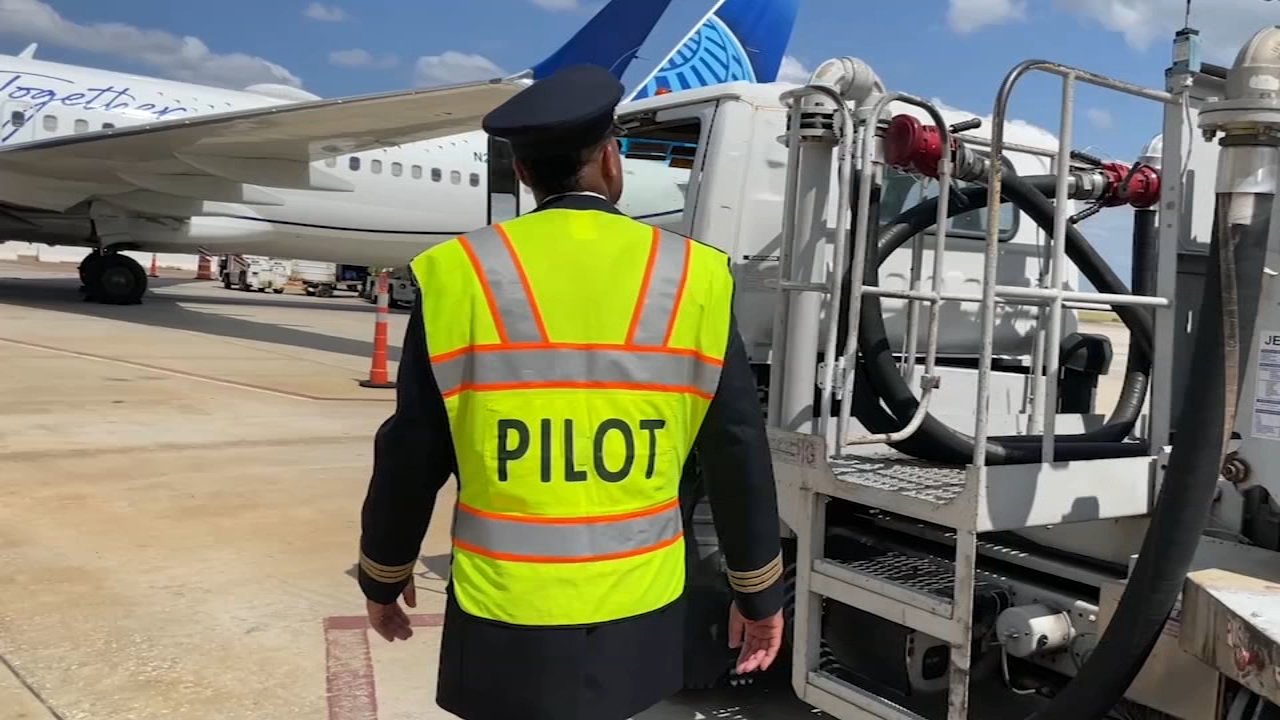 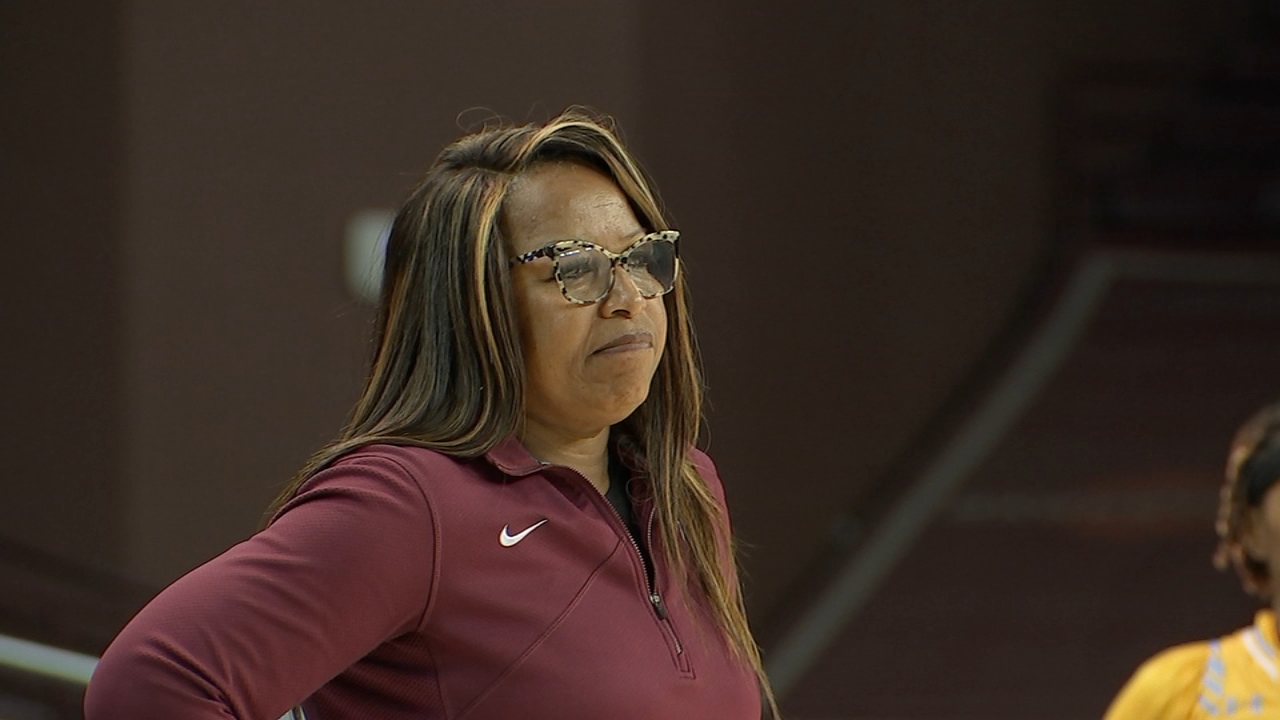 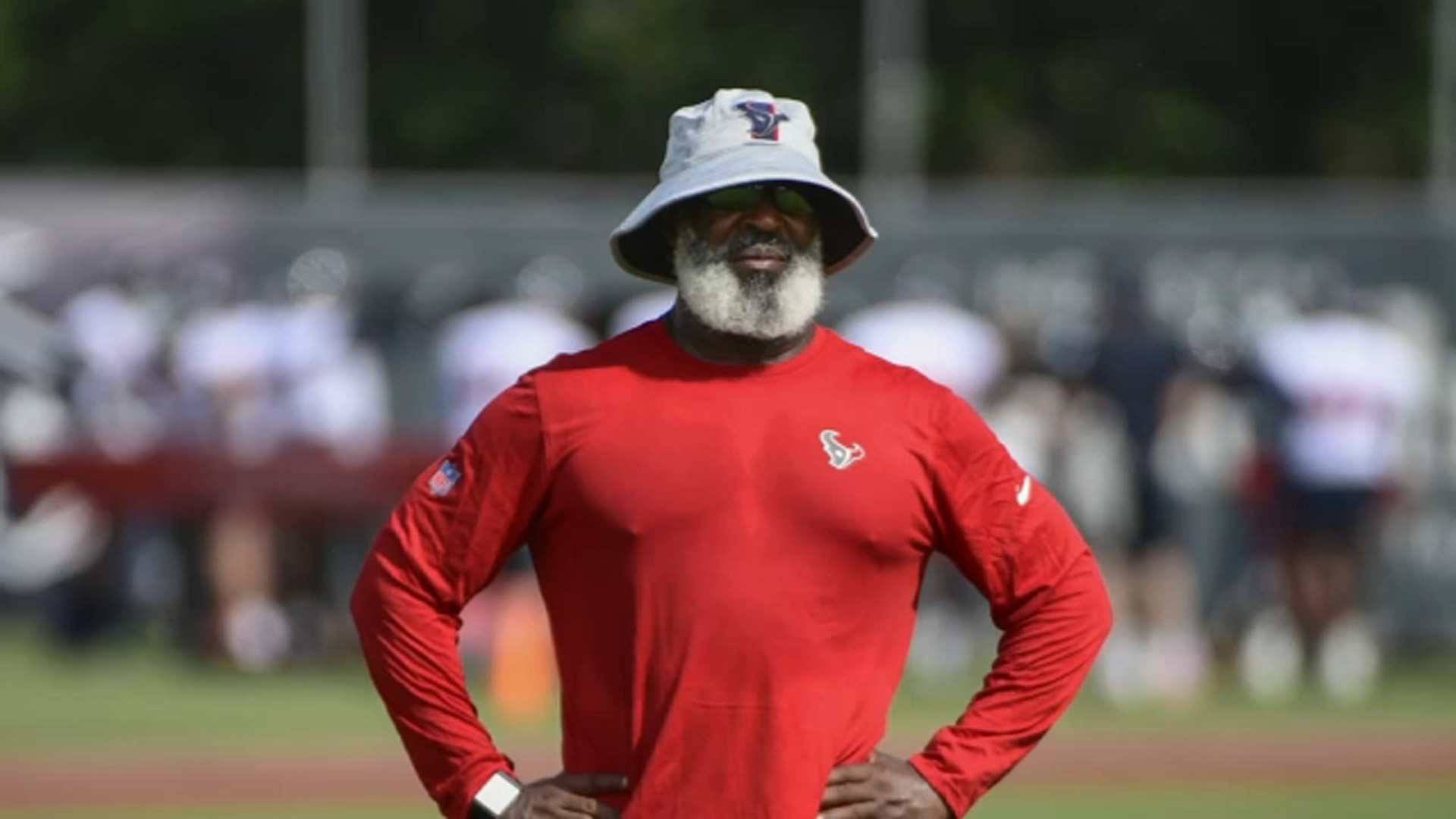 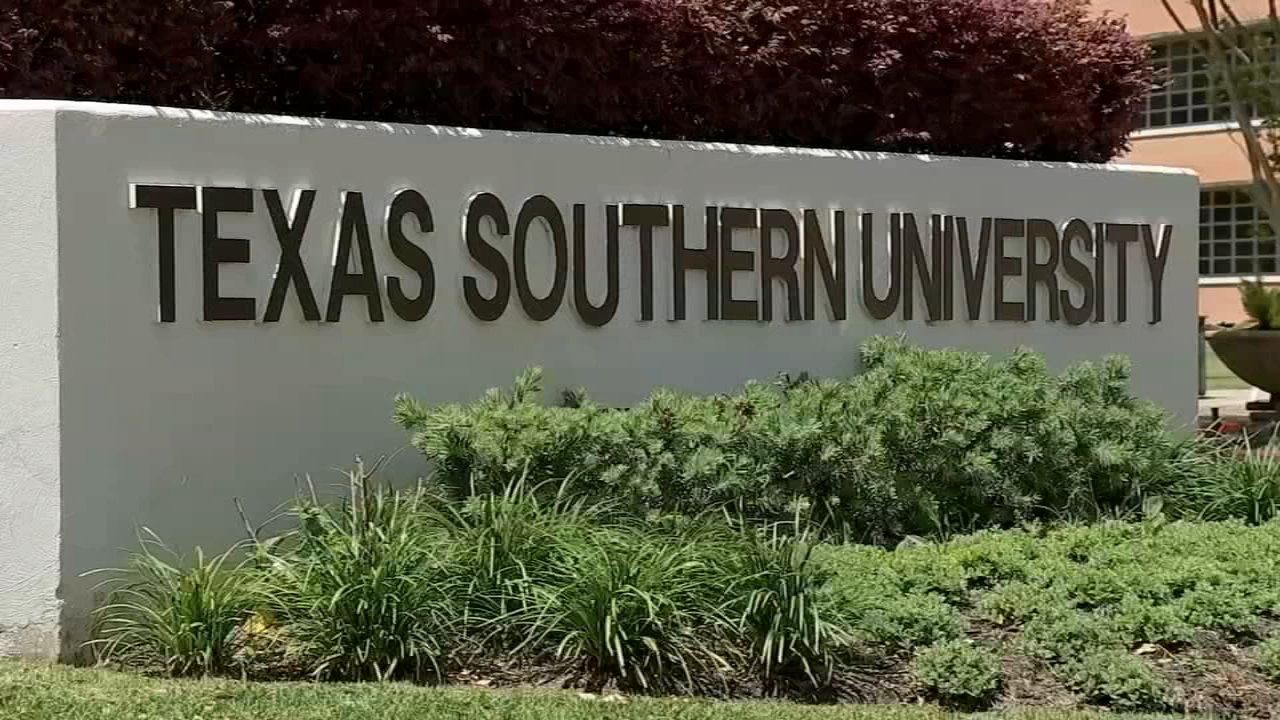