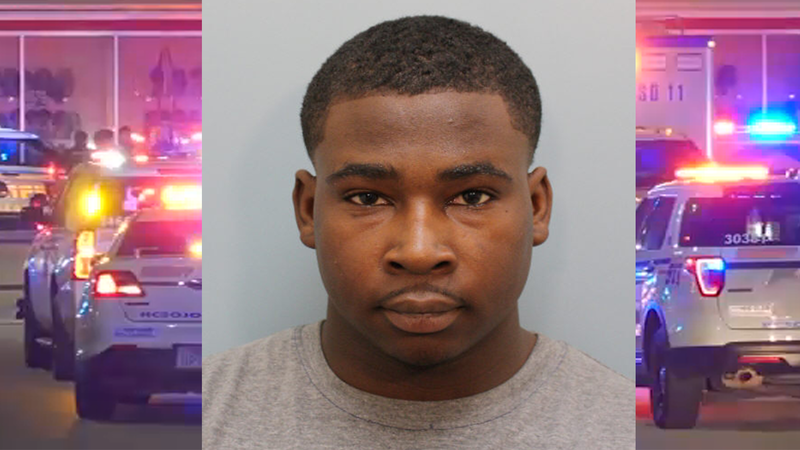 HARRIS COUNTY, Texas (KTRK) -- On Wednesday, a teenager accused of killing an off-duty Harris County Sheriff's Office deputy was granted a bond. The two other suspects in the murder case had their bond hearing Tuesday and it was decided they will stay behind bars.

The video above is from an earlier report.

The suspects are accused of killing Deputy Darren Almendarez back in March after he caught them in the act of stealing the catalytic converter from his personal truck. As the three men drove away, they allegedly shot at Almendarez, who returned fire.

Suspects Joshua Stewart and Fredarias Clark are facing the death penalty for the alleged crime.

Tardy is not facing the death penalty. Under his bond conditions, Tardy is required to remain under total home confinement and can only leave the house to meet with his attorney.


A statement from the Harris County Deputies Organization said, "These murderers have already demonstrated a total disregard for human life with the senseless killing of Deputy Almendarez. They should remain behind bars through their Capital Murder trial."

Tardy's attorney argued that because his monthly income is $500 from social security, his bond should be no more than $250,000.

Meanwhile, the state asked for a $3 million bond. His attorney called it obscene.