Have you seen them? Photos released of suspects in deadly rap showcase shooting HOUSTON, Texas (KTRK) -- Houston police are now offering faces to match the names of two men who are wanted after three people were shot to death during a rap showcase in Midtown.

Last week, HPD said capital murder charges have been filed against 24-year-old Demontae Lavon Williams and 20-year-old Le Dadrine Da Prea Hall. As of Friday morning, the two men were not in custody.

Williams and Hall are the suspects in the Oct. 20 shooting that took place at DD's Sky Bar, located at 2117 Chenevert St. 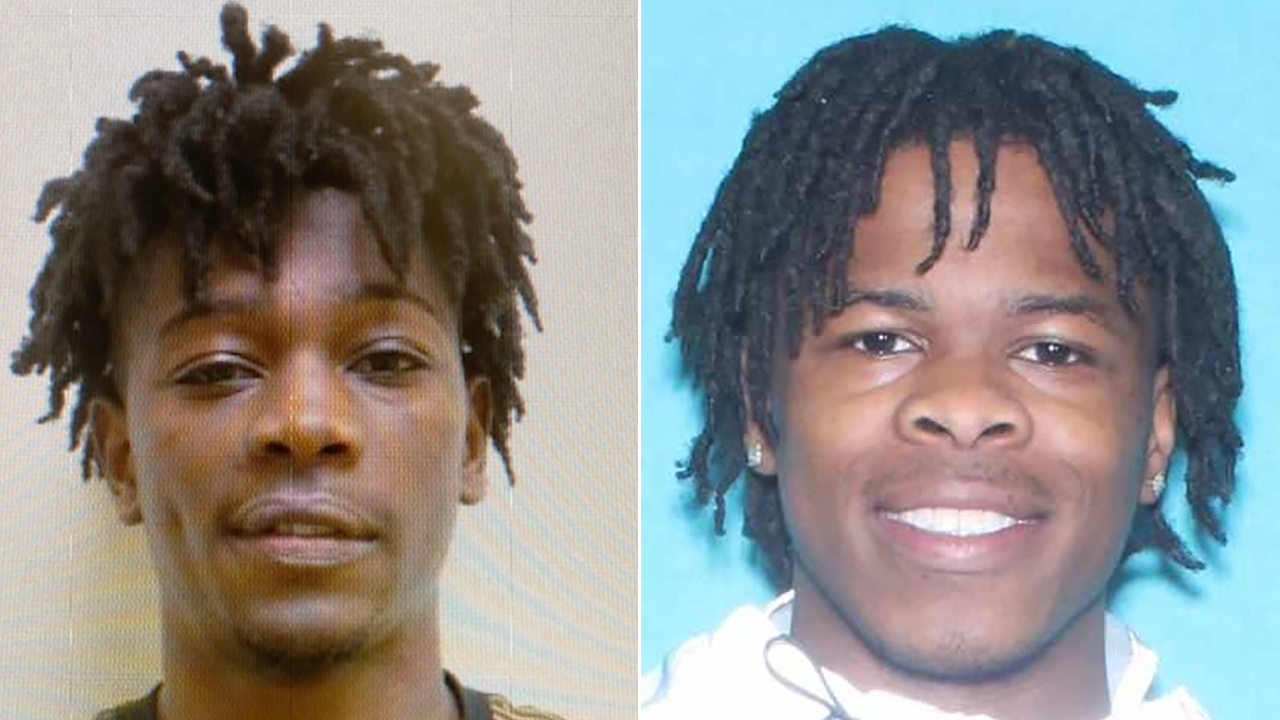 A man who goes by 07 Finesse spoke with Eyewitness News shortly after the shooting, and said he heard shots right before he was set to perform.