Community Impact Newspaper
HOUSTON, Texas -- Amid rising coronavirus cases in the region, Pride Houston organizers announced the upcoming June 27 solidarity march and rally on City Hall will be moved to a virtual event.

"Pride Houston understands that we do not live in a bubble and we are also in the middle of another public health crisis, the COVID-19 pandemic," a statement from Pride Houston read. "Given the rapid rise of recent infection and hospitalization in Texas, and in consultation with various health providers and the City of Houston we have agreed to host a Virtual Rally and to forego a formal march."

Instead of taking over downtown Houston with a parade, Pride Houston previously announced it would return this month with a march and rally at City Hall in a show of solidarity with calls for racial equality.

"The George Floyd murder met us at a time where we as a community fully understand that all black lives matter. Thus, the Black Lives Matter movement is also an LGBTQ movement. Our legacy of Stonewall reminds us that great change comes at a cost," Pride Houston Chair Emeritus Harrison Guy said in the announcement.

The virtual event can be streamed on Facebook or at www.pridehouston.org at 11 a.m. Jun 27.

Pride Month is celebrated nationwide to mark the anniversary of the June 28, 1969, Stonewall riots in New York City, where members of the LGBT community pushed back against police raids. 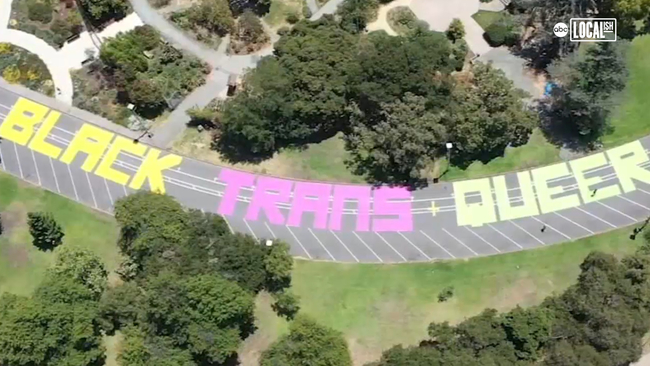 What to know about 2020 Pride Month 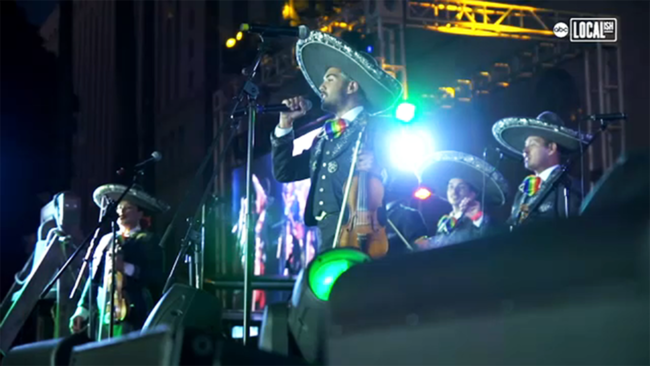